‘Rizzoli & Isles’ Cast: Where Are They Now? 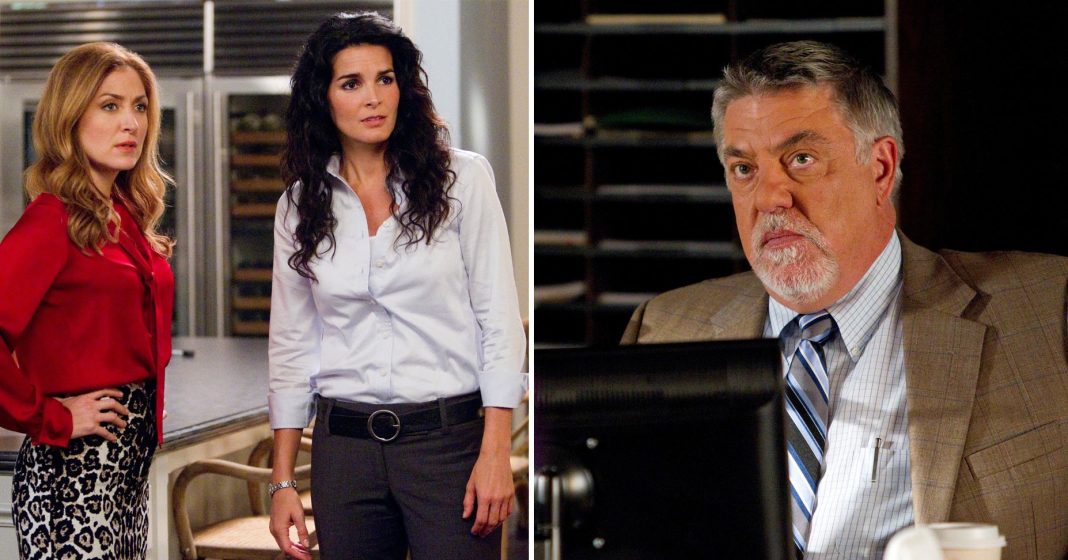 Partners in crime! Rizzoli & Isles took the crime show genre to the next level with its 2010 premiere, focusing on two female friends and colleagues who didn’t need anyone else to solve the case.

Based on the novels by Tess Gerritsen, the TNT drama followed detective Jane Rizzoli (Angie Harmon) and medical examiner Dr. Maura Isles (Sasha Alexander) as they worked together to put away bad guys in the greater Boston area.

The series ran for seven seasons — from 2010 to 2016 — and the chemistry between the two leads is what keeps fans yearning for a reboot.

“It’s pretty effortless, I must say,” Alexander told the Advocate magazine in 2012 of her onscreen connection with Harmon. “It’s kind of one of those things that clicked from the moment we read together.”

Despite being very different people off-screen, the two actresses made for believable friends and coworkers for years. Jane was a tough tomboy who had a big family, while Maura was prime and proper, and together they made sense.

“Angie and I are very different people. We’re raised different. In real life we’re very different, but the chemistry just works,” the NCIS alum explained. “I feel like we represent different types of women and we can celebrate all of that without it trying to be one or the other.”

The connection seen between the show’s stars on TV stretched to the rest of the cast, which was partially made up of Jane’s family members — brothers police officer Frankie Rizzoli Jr. (Jordan Bridges) and Tommy Rizzoli (Colin Egglesfield) and their “ma,” Angela (Lorraine Bracco).

Tragedy stuck the Rizzoli & Isles family in August 2013, when Lee Thompson Young died by suicide at the age of 29. The loss was felt throughout the cast and crew, which is what led to them honoring him in the season 5 premiere.

Scroll down to see what the cast of the TNT drama have been up to since its 2016 end. 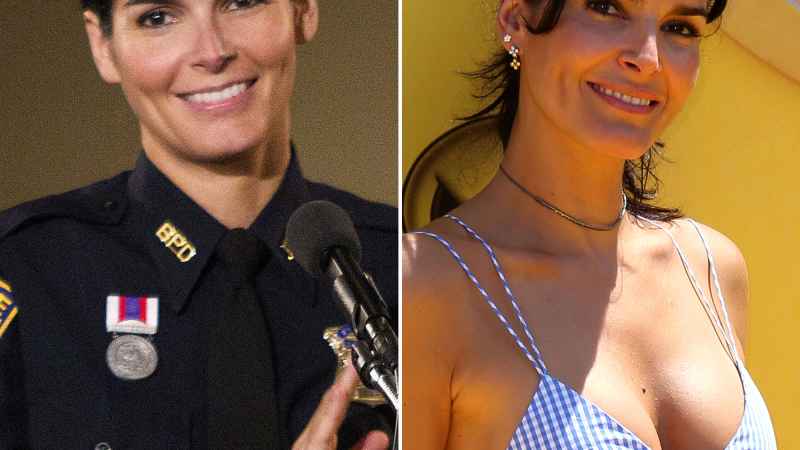 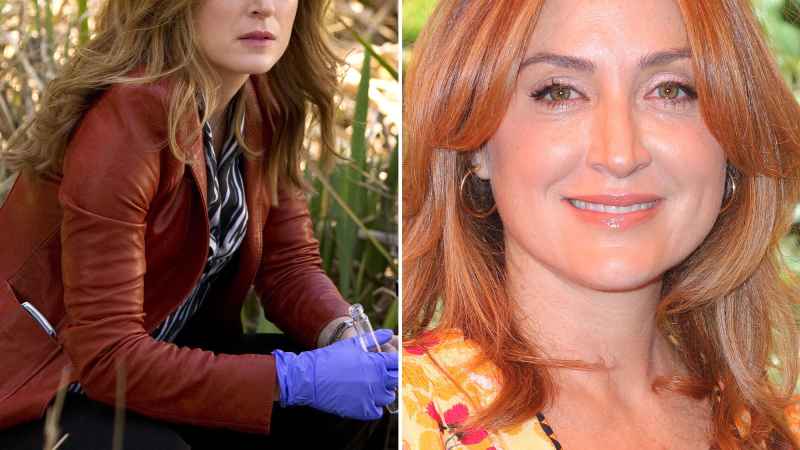 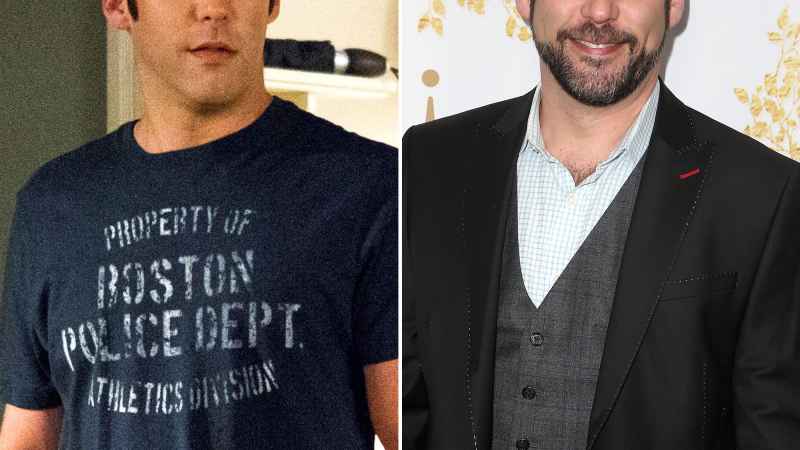 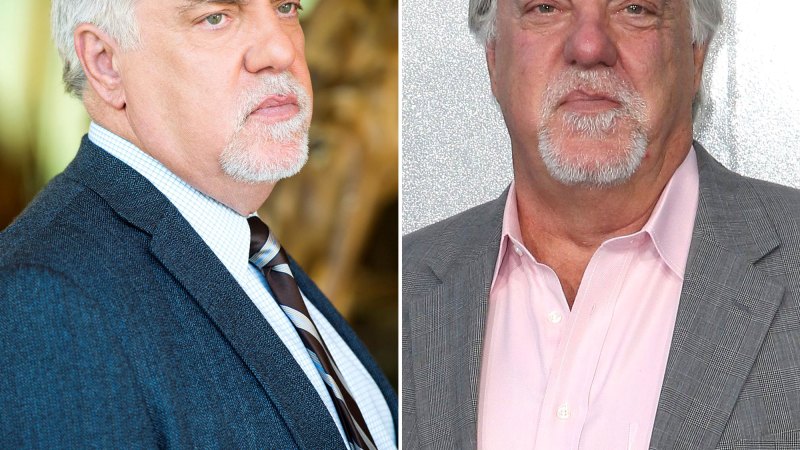 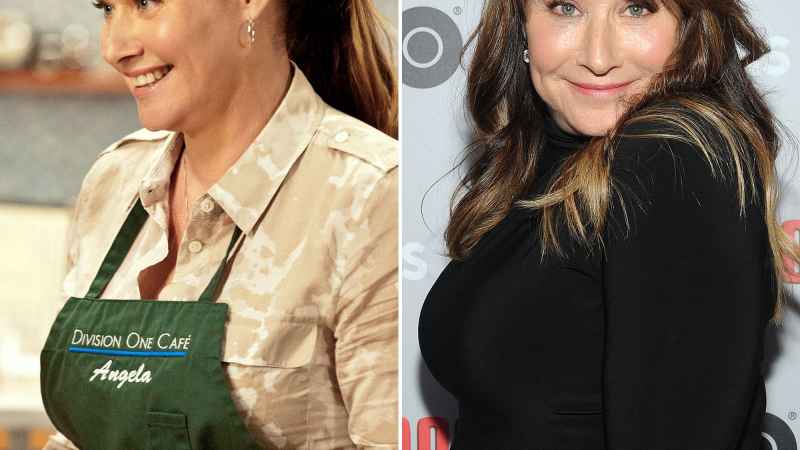 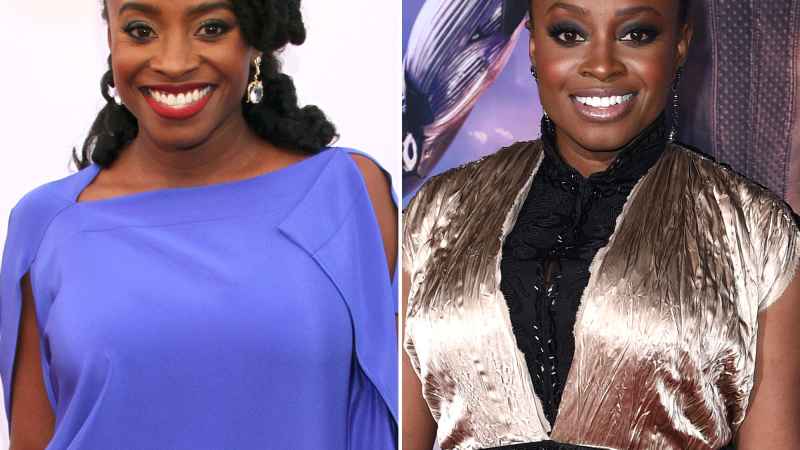 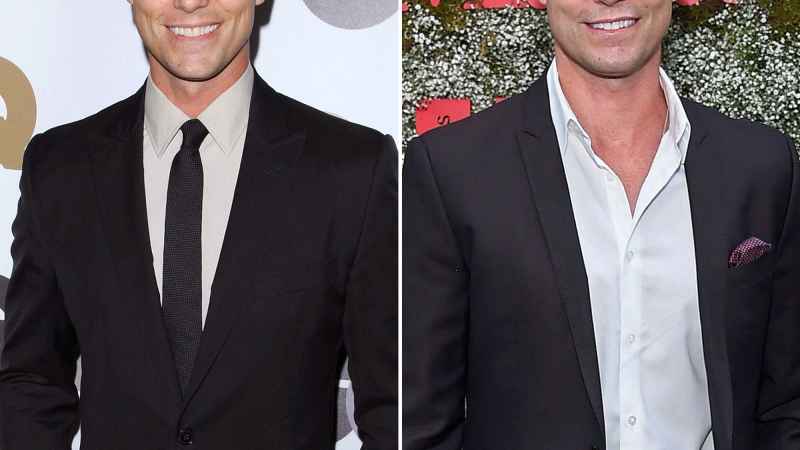 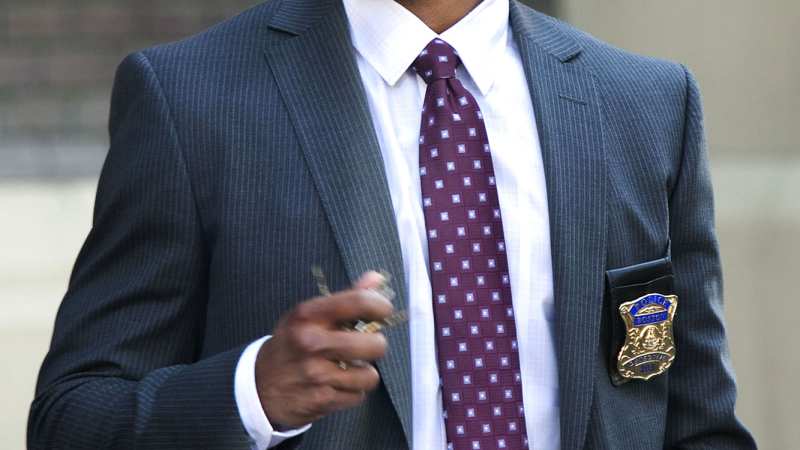