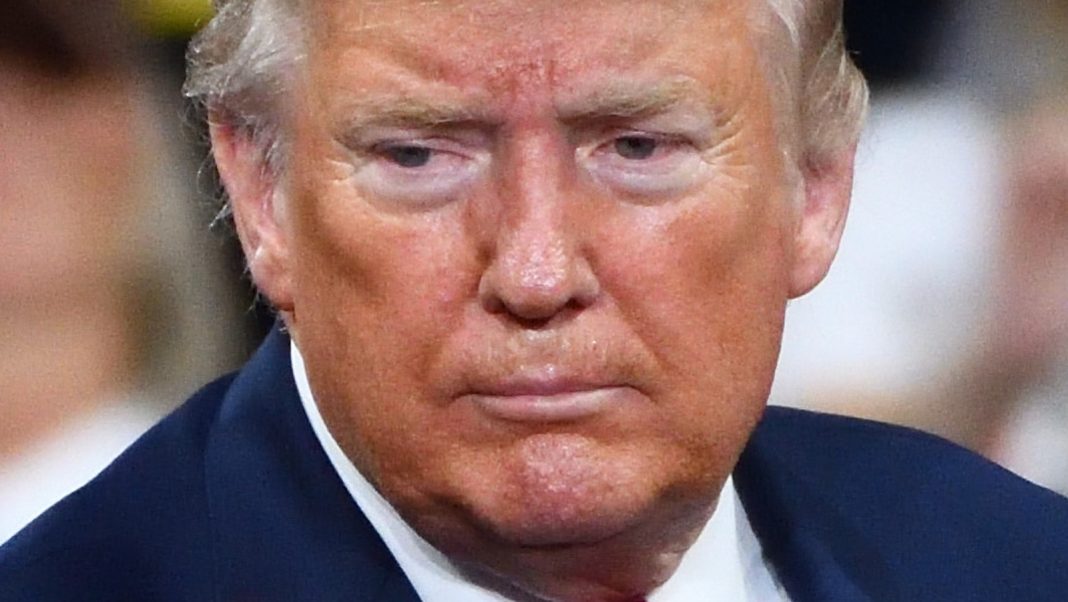 Former President Donald Trump has plenty of fans as well as critics, and both groups had lots to say about his return to social media on Truth Social. From the anti-Trump side, one commenter wrote, “If Trump is back on Truth Social, why are they coming to Twitter to tell us about it?” Another detractor tweeted, “If Truth Social is so hot and Trump’s account is on fire why are these folks still here on Twitter.” One person who’s clearly not a fan of the former president tweeted, “Trump posts on Truth Social and his minions go nuts. I’ll never, ever, ever understand the attraction to this narcissistic charlatan.”

Speaking for the pro-Trump crowd, in addition to high-profile conservatives like Donald Trump Jr., was one Twitter user who wrote, “Let’s get #Covfefe trending worldwide to celebrate Trump’s return to social media.” Another Trump fan tweeted, “I gotta admit I just turned into a squealing teenager when I saw President Trump’s post on Trumpet.”

Also read: Ukrainian family beat up their son’s boyfriend and give him permanent blindness for ‘turning their son gay’

If this is the reaction just one post gets, we have to wonder what will happen when Trump decides to post again.