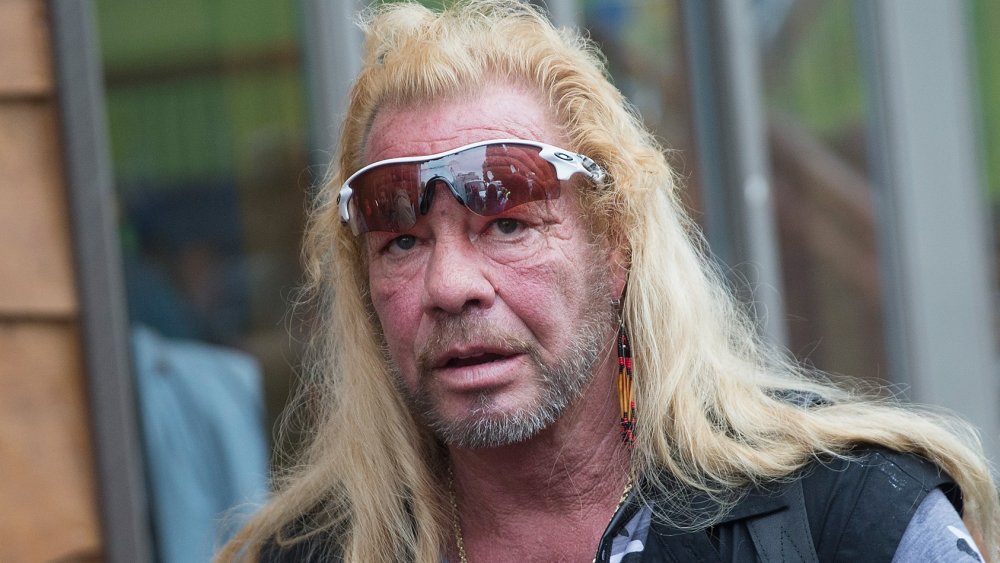 Dog the Bounty Hunter responds to daughter trolling new girlfriend, After Lyssa Chapman eviscerated Moon Angell on social media, Duane “Dog” Chapman defended his lady friend against his daughter’s accusations. Angell has just been so good to me,” he told Radar Online. “I’ll get really emotional and find myself getting into a dark hole and she will tell me to suck it up. So it’s been good having her by my side.” He made it clear that he’s not looking for “another Mrs. Chapman,” but Lyssa thinks Angell is encroaching on the family’s turf.

“If you went to your mother’s closet and saw she moved all her clothes and replaced them with her own, what would you do?” Lyssa tweeted. She even took aim at her dad’s characterization of his relationship with Angell by tweeting a laughter and skull emoji along with an image of former President Bill Clinton and his infamous quote about Monica Lewinsky: “I did not have sexual relations with that woman.”

Wow, so Lyssa clearly has a bone to pick with her dad and Angell, but Dog insists his daughter is barking up the wrong tree.