Do Jennifer Lopez And Ben Affleck’s Kids Get Along? 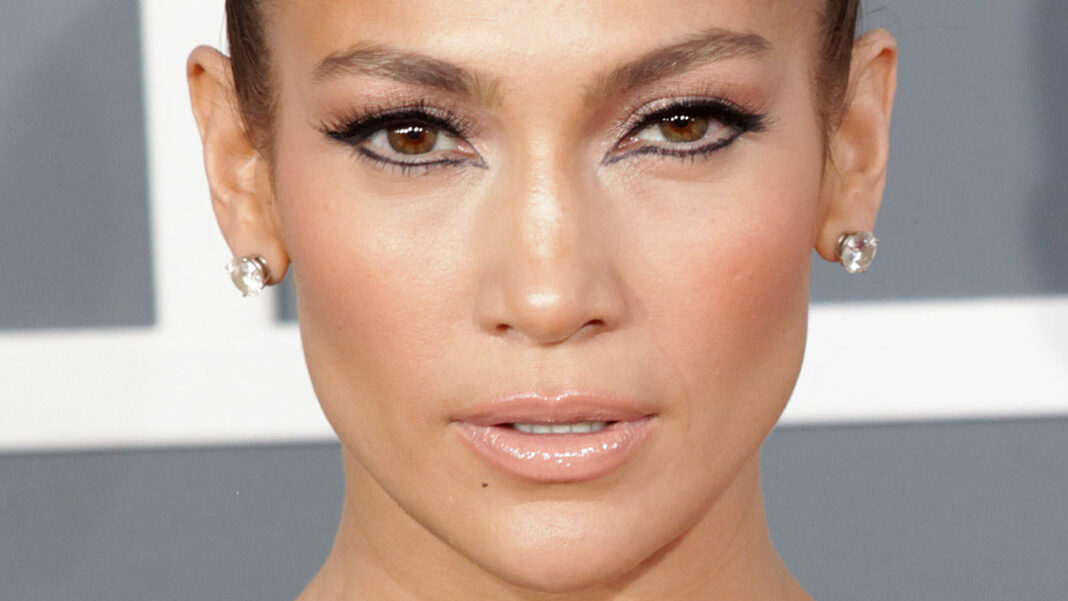 According to reports, it seems like this is another big, blended family win for Jennifer Lopez. A source opened up about how Lopez and Ben Affleck have involved their children in their relationship, claiming that the five kids all get along great. Affleck has three children, two daughters, Violet and Seraphina, and Samuel, who he shares with his ex-wife, Jennifer Garner.

In August, the insider claimed to Entertainment Tonight that Max, Emme, Violet, Seraphina, and Samuel have been “spending more and more time together” as things continue to get serious for their parents, stating that the gang apparently has a “great” relationship already. They added that the brood has had “fun” doing various “activities as a blended family” and claimed that all the children “are enjoying getting to know each other better.”

The report doubled down on what a source told Entertainment Tonight a month prior, as they also revealed that Lopez and Affleck’s families had been “getting along great.” The insider said at the time that although things seemed to be a bit of a whirlwind for the couple — who famously called off their engagement back in 2004 — they had supposedly been “making an effort to take things slow when it comes to their kids.” 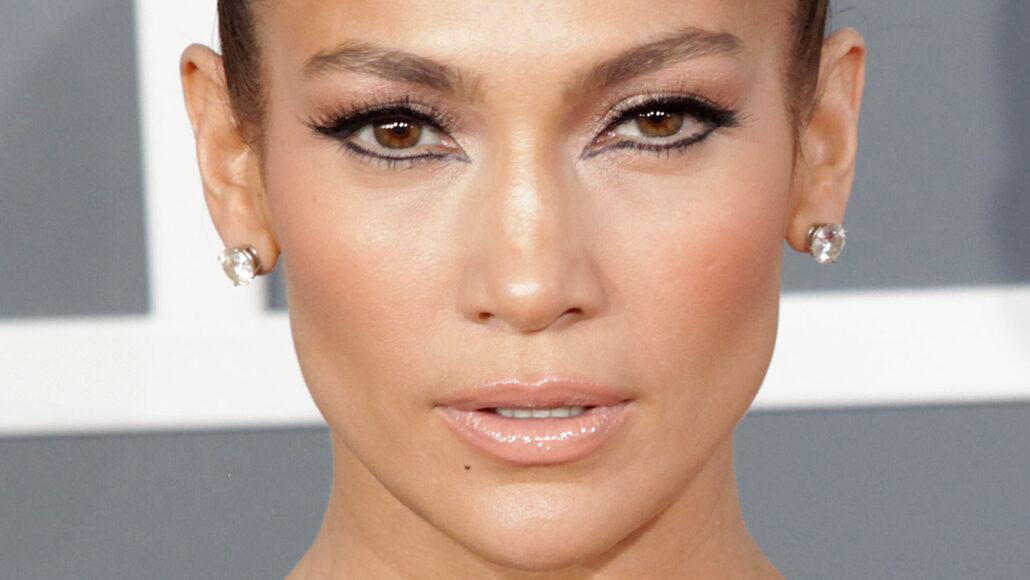