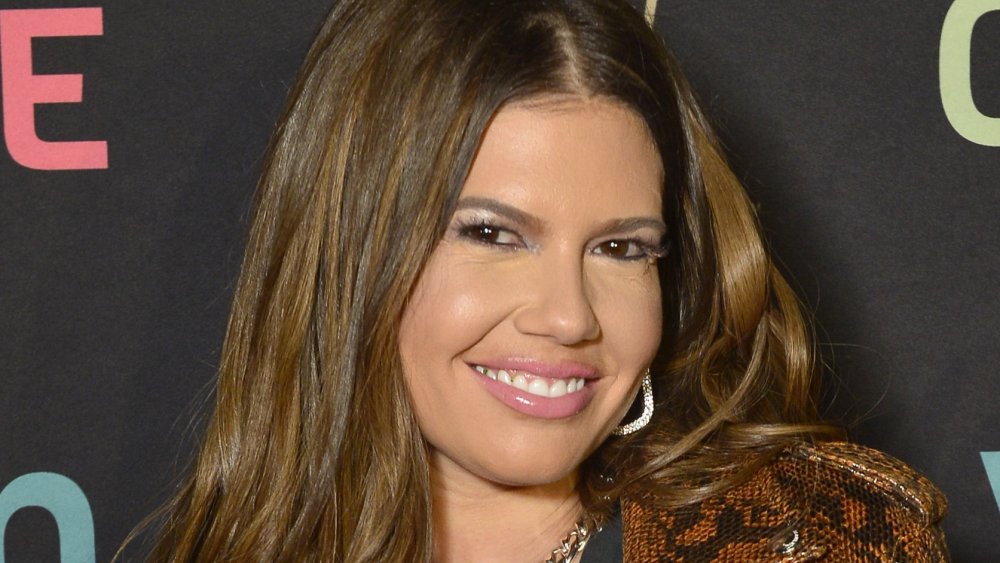 The unsaid truth about how Chanel West Coast got her name, Although Chanel West Coast hasn’t quite reached the level of fame that Iggy Azalea once had, one thing is for certain: The Los Angeles-born starlet definitely has a memorable stage name. So, where did it come from? Social media, of course.

“Britney Spears — that sounds catchy. Christina Aguilera — that sounds catchy. My real, full name is Chelsea Chanel Dudley. In my opinion, Chelsea Dudley does not sound like a rapper,” she mused to Popcrush. “So I was like, ‘You know what? Imma drop both of those names and just go by Chanel.'” As for the rest of it? “When I was trying to figure out a URL for my MySpace music page, all Chanels were taken, so I was like, ‘You know what? I’m a West Coast rapper, so maybe I’ll just make my URL Chanel West Coast.’ And then it kind of stuck … people started calling me West Coast like it was my last name, like, ‘What up West Coast!?'”

Of course, her unique stage name has attracted some trolls, too. As she wrote on her Instagram story (via In Touch), “I’m the nicest person around … yet I get these vibes like someone out there [is] s**tting on my name. Hopefully, people will try to get to know who I really am on their own.”