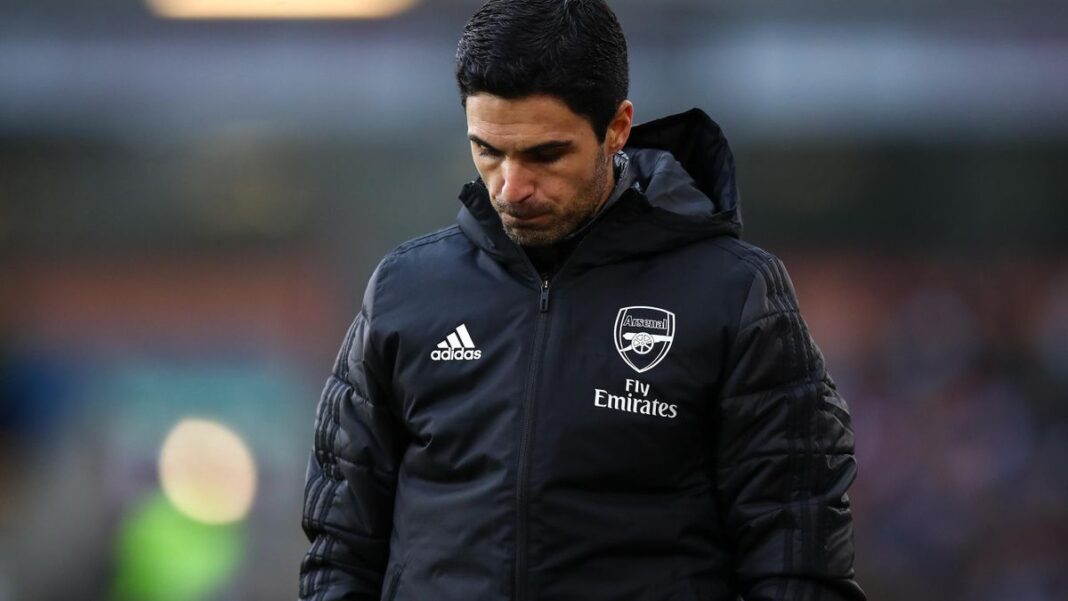 Arsenal manager, Mikel Arteta, has said Gabriel Jesus will get a different role in his team.

The Gunners have brought in Jesus in a £45 million transfer from champions Manchester City this summer.

Ahead of their Premier League opener against Crystal Palace, Arteta has now spoken about the Brazilian’s swift adaptation and his “contagious mentality”.

Also read: #Crystal Palace Vs #Arsenal: They Have A Squad To Be “Closer To The Title” – Patrick Vieira

“When you bring in top players who are coming from top clubs where they have been extremely successful over the years, they are going to meet that expectation.

“The role Gabriel has here is going to be very different to the role he had at his previous club, that needs some adaptation and some time.

“He’s done it fantastically well, we are surprised how quickly he has done it, but we have to share that responsibility.

“He’s an enormous talent, a player with a mentality that is so contagious, and he is going to give us a lot, but it is a team contribution at the end of the day,” Arteta said.