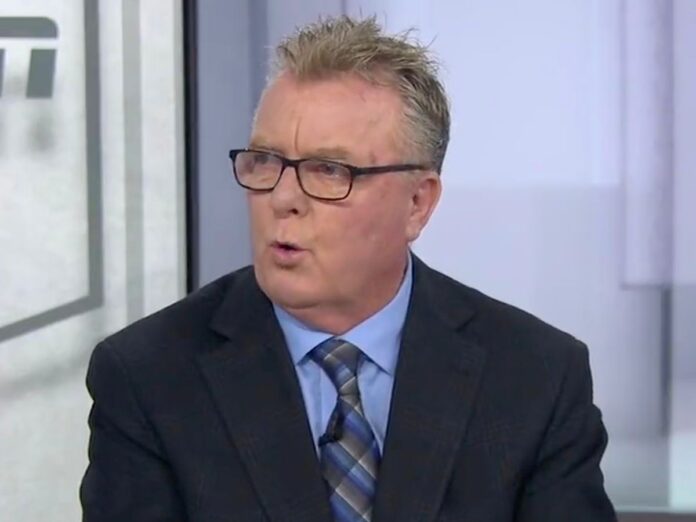 Nicol said that Fofana is not ready to play for Chelsea.

Fofana has been linked with a move to Chelsea this summer.

But Nicol believes the center-back will find it difficult to acclimatize himself to the big stage at Chelsea if a potential deal goes through this summer.

Also read: Jon Snow’s Back! Everything To Know About HBO’s ‘Game Of Thrones’ Sequel

Speaking to ESPN FC, Nicol said, “If Fofana goes to Chelsea, he’s off his head. The kid’s not ready, he bursts onto the scene – you could say – but he’s not anywhere close to being the finished article. His biggest problem is his starting position.”

He added: “Playing for Leicester week-in, week-out, even if you are making mistakes, you will learn quicker and you will then be the finished article. You are not going to be doing that at Chelsea if you’re not playing regularly, he needs to play regularly.”

Fofana joined Leicester City from Saint-Etienne for a fee of £36.5 million.