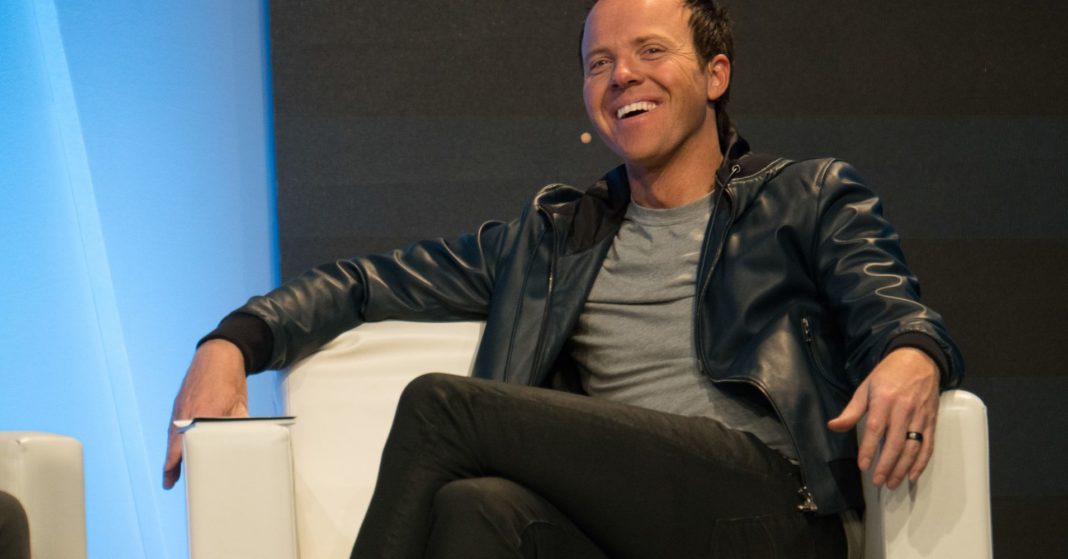 Less than a month after survey software company SurveyMonkey held its public market debut, one of its top rivals, Qualtrics, announced plans to follow suit.

Qualtrics filed its IPO prospectus on Friday, and will soon join SurveyMonkey on the Nasdaq Stock Market, trading under the symbol XM, which refers to “experience management.”

Qualtrics, whose technology captures sentiment among employees, customers, partners and others, is bigger than SurveyMonkey and growing much faster while also turning a profit last year. Most of its sales come from subscriptions, and the company also generates revenue from a research on demand option that existing customers can use to get feedback from “a curated group of respondents,” and from professional services.

In the first half of 2018, Qualtrics recorded revenue growth of 41.7 percent to $184.2 million. By contrast, SurveyMonkey had $121.2 million in revenue during that same period, up 14 percent. After generating a profit in 2017, Qualtrics reported a $3.4 million net loss for the first six months of this year.

Qualtrics was founded in 2002 — by brothers Ryan and Jared Smith and their dad, Scott, along with Stuart Orgill, who resigned from the board last year. The company had 1,915 employees as of Sept. 30, and is based in Provo, Utah, the same state where Domo, another newly public software developer, resides.

Qualtrics has more than 9,000 customers, including BlackRock, Kellogg, Microsoft, Mastercard and Under Armour. In addition to SurveyMonkey, Qualtrics said its competitors include Aon Hewitt, Medallia and Willis Towers Watson.