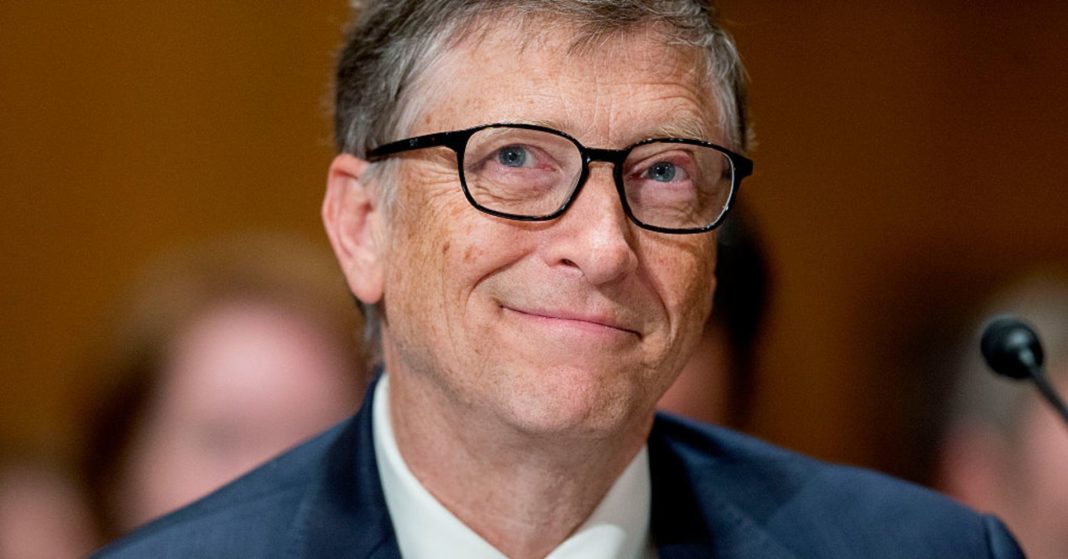 LogicBio Therapeutics went public this week, raising $70 million. The genome editing company develops medicines to fight rare diseases. Its stock trades on the Nasdaq under the ticket symbol “LOGC.” LogicBio is based in Cambridge, Massachusetts, and had previously raised roughly $50 million in financing, led by Arix Bioscience and OrbiMed.

Chinese scooter maker Niu raised $63 million in its U.S. IPO this week. The stock trades on the Nasdaq under the ticker symbol “NIU.” The company was co-founded in 2014 by Baidu’s former chief technology officer, Li Yinan, and Token Yilin Hu, formerly of Microsoft China. The popular electric vehicles run on lithium ion batteries and come with anti-theft features like mobile notifications if the scooter is tampered with or the battery is removed.

Instacart announced a $600 million financing round led by D1 Capital Partners, valuing the online grocery start-up at $7.6 billion. The delivery service is available in Canada and the U.S. through partnerships with local and regional grocery chains. Instacart has raised more than $1.6 billion in total funding and has 600 full-time employees across North America.

Andreessen Horowitz led a new round in Devoted Health, a health insurance start-up aimed at seniors. The $300 million Series B financing values the company at $1.8 billion, people familiar with the matter told CNBC. Devoted is co-founded and run by Todd Park, who previously co-founded Athenahealth and Castlight Health.

Nikon led a $95 million financing round in Berkeley Lights, a digital cell biology company. Sequoia Capital and Cota Capital also participated in the round.

Hero, a maker of medication management devices, raised $12 million in Series A funding from investors including Brainchild Holdings, Third Kind Venture Capital and Alan Patricof, among others. The device sorts and dispenses medication, reminds users to take it and provides real-time and historical adherence data.

Future Family, a company working to make fertility care more accessible, raised $10 million in Series A funding. The round was led by Aspect Ventures. The start-up offers flexible fertility services on a personalized basis. It’s raised $14 million to date, according to Crunchbase.

Invisible, a company launching an AI bot for outsourcing menial tasks, announced $2.6 million in seed funding. Business customers can name the bot and set it to outsource tasks like getting an email inbox to zero or compiling monthly expense reports. The company is backed by Backed Ventures, Loup Ventures, Alpha Venture Partners and Day One Ventures.

Bill Gates’ Breakthrough Energy Ventures launched a 100 million euro ($115 million) investment fund, in partnership with the European Commission. The fund will help support clean energy technology in Europe, with particular focus on reducing greenhouse gas emissions in fields like transportation, agriculture and manufacturing. Gates and Breakthrough will put in half the funding, and the other half will come from InnovFin, the financing arm of Horizon 2020, the European Union’s research and innovation initiative.

Amazon invested $10 million in Closed Loop Fund, an investment fund that supports cities and companies in building recycling programs. The fund has said it plans to invest $100 million by 2020. Amazon’s investment will divert 1 million tons of recyclable material from landfills, the company said.