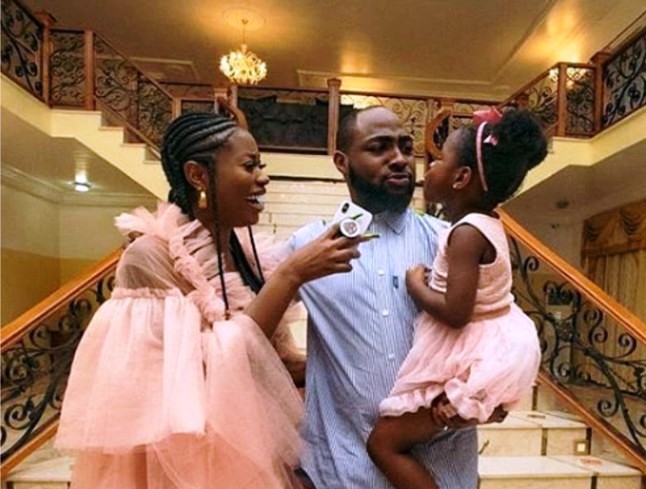 at the Christmas lunch hosted by the singer’s dad.

His first daughter Imade and her mum, Sophia

posed for a group photograph and they look cute.

Even though, Davido is set wed his fiancée, Chioma Rowland in 2020, he has shown

many times that he has a very good relationship with

Sophia and Amanda, the mothers of his two daughters, Imade and Hailey. 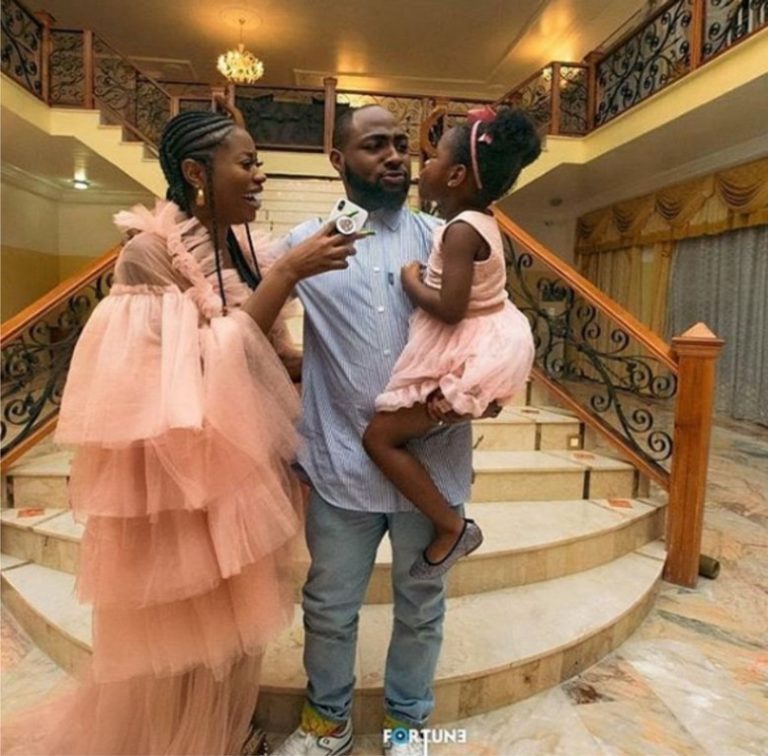