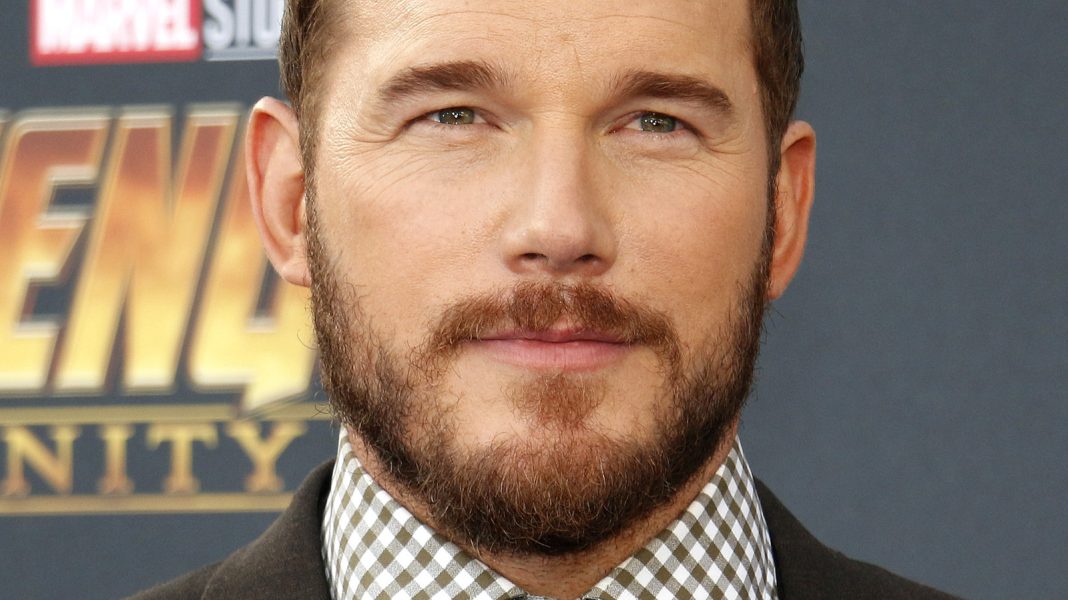 When it comes to parenting, Chris Pratt takes his cues from his wife Katherine Schwarzenegger. At the June 6 premiere of “Jurassic World: Dominion” in Los Angeles, the actor chatted about welcoming newborn daughter Eloise into their family of four in May. “Katherine just has the most amazing maternal instincts,” Pratt said. “She just really knows what to do. I’ll follow her lead.”

ALso read: What All Of Jason Momoa’s Exes Have Said About Him

According to Schwarzenegger herself, Pratt is an amazing parent as well. On Father’s Day 2021, Schwarzenegger posted a photo of her partner rocking a tee reading, “Girl Dad,” writing, “Watching you as a father has been one of the greatest joys, and watching you become a girl dad to Lyla Maria has melted my heart!”

And despite gushing over Schwarzenegger’s “maternal instincts,” Pratt is no stranger to the whims of parenting. The “Parks and Recreation” star, who also shares 9-year-old son Jack with ex-wife Anna Faris, couldn’t help drawing a comparison between dinosaur poop and those of his daughter. “Luckily [Eloise’s diapers] smell worse than dino droppings, but

they’re much smaller,” Pratt joked with E!. “They are more manageable.”