The Madonna Biopic Has Reportedly Finally Chosen Its Star 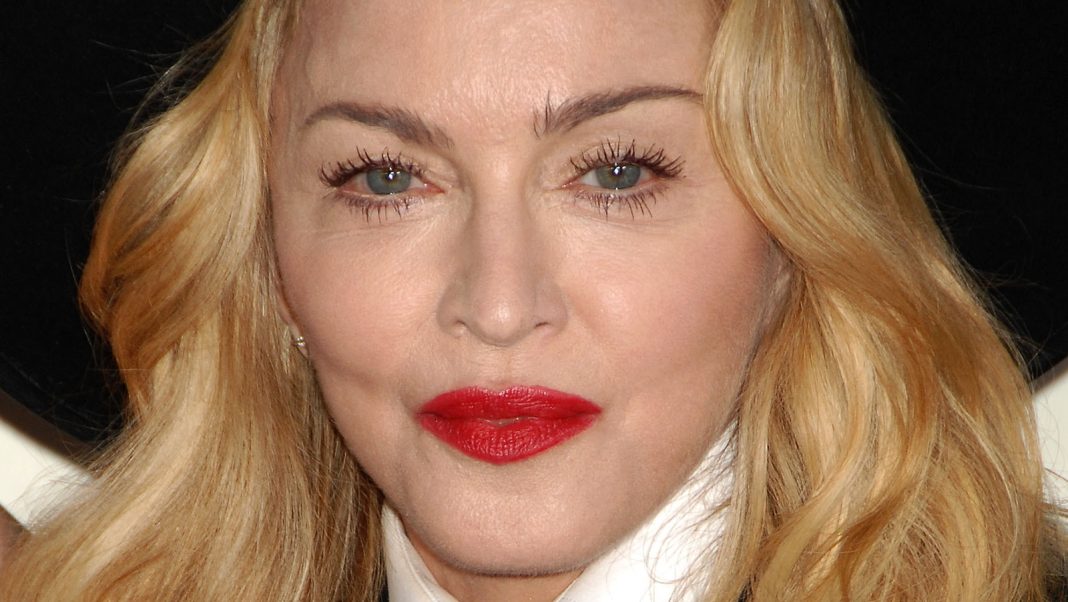 Long speculated to be the frontrunner for the part, Julia Garner — of “Ozark” and “Inventing Anna” fame — has been offered the role of Madonna in a biopic about the pop icon. As Variety reported on June 7, sources anticipate that Garner will accept the offer. It seems a hard-fought victory for Garner, as the auditioning process reportedly involved separate choreography, acting, and singing sessions, per Vulture – sometimes even with Madonna.

The untitled biopic had a major stumble in 2021 after Diablo Cody, who was co-writing the script with Madonna, quit. Luckily, screenwriter Erin Cressida Wilson stepped in and filled in the role. Madonna previously stated that the film will be a depiction of “the incredible journey that life has taken me on as an artist, a musician, a dancer — a human being, trying to make her way in this world.”

Fan reactions to Garner’s possible casting appear mixed. Some affirmed faith in Garner’s skills, with one tweeting, “Quality actress who I’m sure would do a fantastic job.” Others doubted her physical likeness to Madge, with one Twitter user writing, “Julie Garner looks nothing like a young Madonna. I am sure she is talented but I think Miley Cyrus is the best for this.” Another user directed their skepticism toward Madonna’s filmmaking abilities, tweeting, “we’ve seen her past work and let’s just say,is Razzie material.” Let’s just wait and see, shall we?!