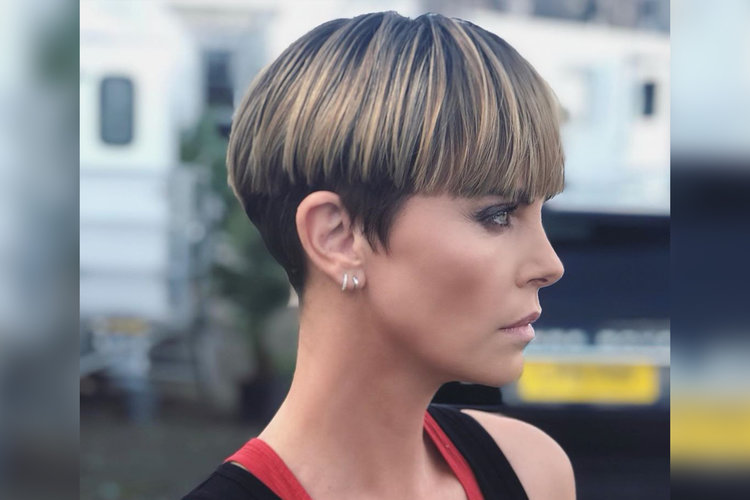 Charlize Theron is not usually one to share family photos on social media, but she made a rare exception recently to post a picture of her adopted daughter, Jackson, on Instagram. It’s been almost three years since she last did that!

The Oscar-winning actress realized four years ago that she was raising a transgender child and has embraced Jackson, who was born male, as a girl. Jackson is now 7 years old and has a 3-year-old sister named August.

“[My kids] were born who they are and exactly where in the world both of them get to find themselves as they grow up, and who they want to be, is not for me to decide,” she explained to Daily Mail in April. “My job as a parent is to celebrate them and to love them and to make sure that they have everything they need in order to be what they want to be. And I will do everything in my power for my kids to have that right and to be protected within that.”

She is determined to break the patterns that she experienced in South Africa as a child.

“I grew up in a country where people lived with half-truths and lies and whispers and nobody said anything outright, and I was raised very specifically not to be like that,” she said. “I was taught by my mom that you have to speak up; you have to be able to know that, when this life is over, you’ll have lived the truth you’re comfortable with, and that nothing negative can come from that.”

“I am raising two beautiful proud black African girls and I want them to find themselves and not necessarily push my ancestry on them,” she confirmed to Jimmy Fallon in May.

Jackson’s face is obscured in the photo, but her pretty red dress is visible.

Parents can learn how to better support transgender children with this advice from a therapist.