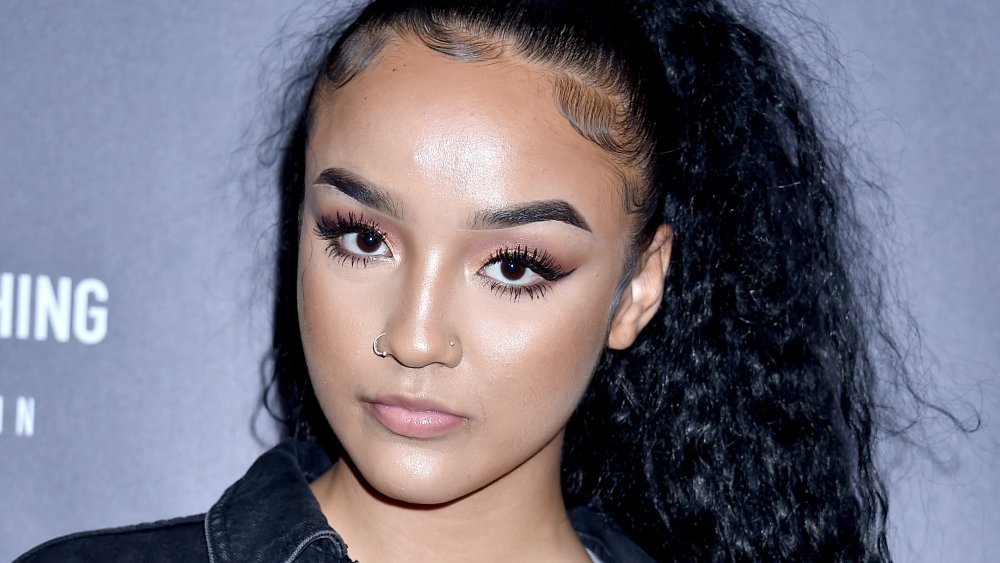 Celebs we’ve lost in 2020, Edd Byrnes died on Jan. 8, 2020 at 86 years old, The New York Times reported. His son told the outlet that the actor likely suffered a stroke.

Byrnes was born Edward Byrne Breitenberger in New York in 1933, to an alcoholic and alternatively absent and verbally abusive father. When Byrnes was 13, his father died from what was possibly a homicide. Byrnes dropped out of school two years later and began modeling at 17. He claimed to have been lured into male prostitution by older men and photographers. Throughout his life he found solace in movies, though his acting education was unique: He had a friend in the NYPD who’d let him play “bad cop” during interrogations despite not actually being an officer of the law.

He landed bit parts before being cast in Girl On The Run, which was the precursor to 77 Sunset Strip, where he starred as Kookie. He became a heartthrob, getting 15,000 fan letters a week. Unfortunately, he struggled with depression. When his fame began to fade, Byrnes turned to drugs and alcohol to cope; he did a 12-step program in 1982 and went on to recover and become sober.

Aside from starring as Kookie, his other best-known role is that of TV host Vince Fontaine in Grease. He also had roles in Murder, She Wrote, Fantasy Island, and The Love Boat. He is survived by his son Logan, partner Catherine Gross, a sister and a brother.