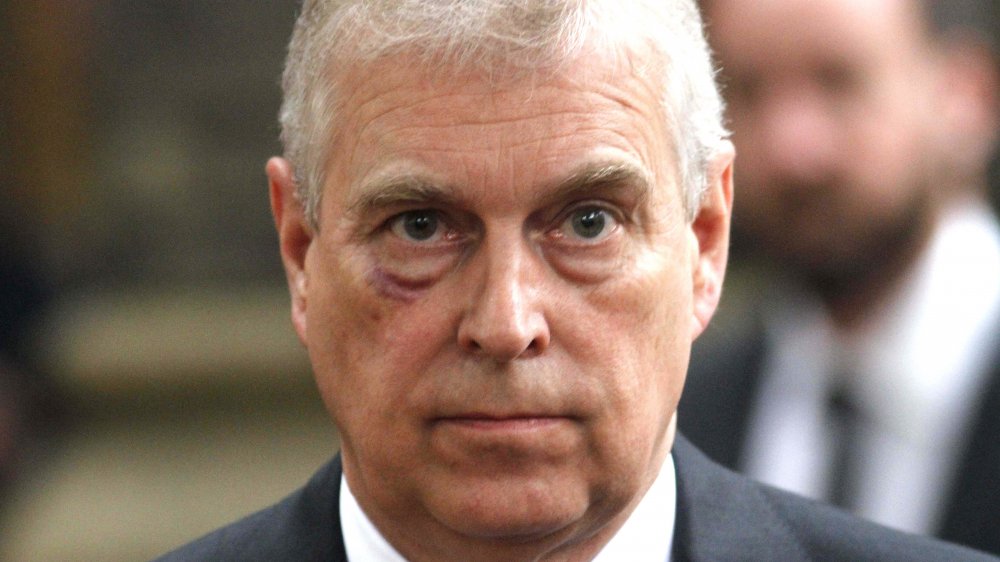 After Prince Andrew put his public appearances on hold indefinitely, his need for 24/7 security was supposedly investigated by London’s Metropolitan Police. “A review was ordered into the Met’s protection of HRH The Duke of York once it was announced he was stepping down from royal duties in November,” a source told the Evening Standard in January 2020. “Those in charge of royal security cannot write a blank cheque for anyone who does not have a public role for the foreseeable future. Round-the-clock armed protection is very expensive.” How expensive? The Evening Standard estimates a cost of about $130 million a year. Wowza.

The Duke of York’s security snafu isn’t the only headache the queen is dealing with at the moment. The future security for Prince Harry and Meghan Markle is reportedly being discussed post-Megxit, especially regarding their time in Canada. “I think most Canadians are very supportive of having royals be here, but how that looks and what kind of costs are involved, there are still lots of discussions to have,” Prime Minister Justin Trudeau said, per the Global News. One of Canada’s most reputable newspapers, The Globe and Mail, published a scathing editorial arguing that the country shouldn’t be used as “a halfway house for anyone looking to get out of Britain while remaining a royal.”