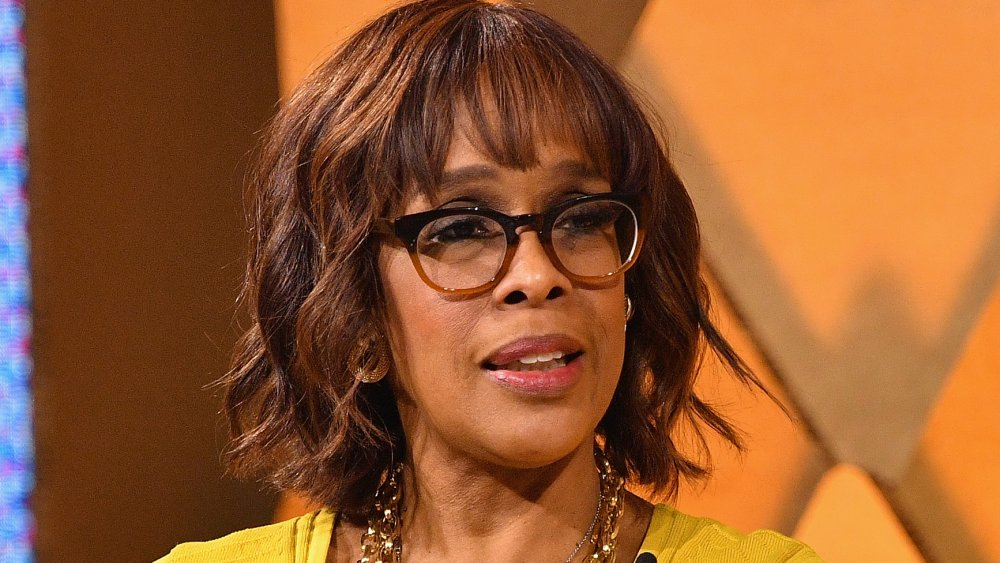 CBS responds to Gayle King’s outrage over viral Kobe clip, Oprah Winfrey is proving that she is a true ride or die friend. During an appearance on Hoda & Jenna & Friends on Feb.7, 2020, Winfrey opened up to co-anchor Hoda Kotb about how Gayle King is doing. “She is not doing well,” Winfrey said, tearing up (via People). “She has now death threats and has to now travel with security and she’s feeling very much attacked. You know, Bill Cosby is tweeting from jail.” Winfrey added that her friend “feels that she was put in a really terrible position.”

Despite the controversy, Winfrey is confident that things will get better — it’s just going to take some time. “Obviously all things pass, she will be okay, but she hasn’t slept in two days.”

While it seems like King has no choice but to weather the storm, at least she doesn’t have to do it alone.