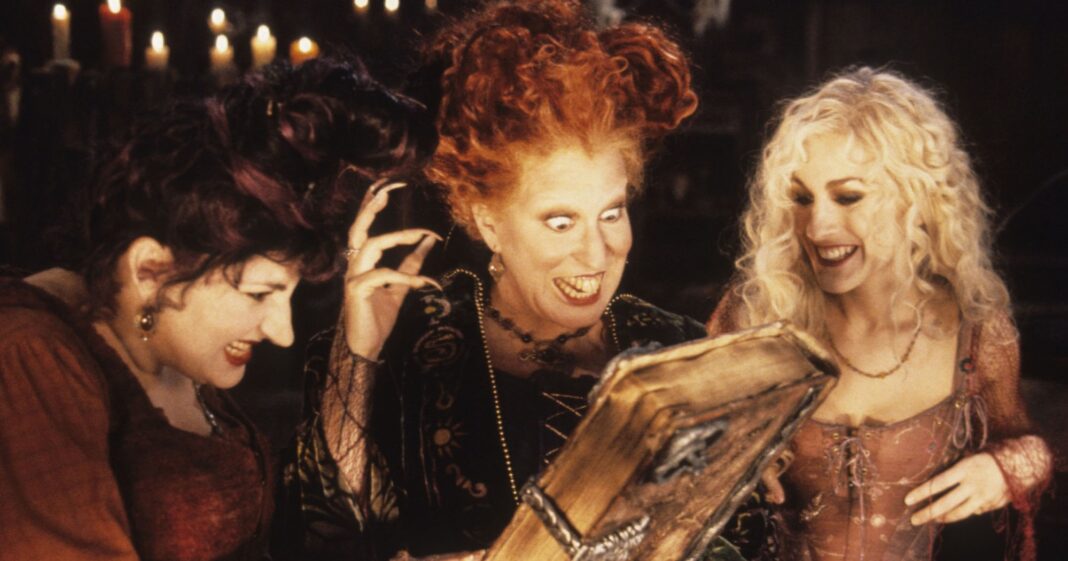 I smell children! When Hocus Pocus dropped in theaters in 1993, it flopped — but it more than lasted the test of time, becoming a must-watch film every October. Starring Bette Midler, Sarah Jessica Parker, and Kathy Najimy as the Sanderson Sisters, the classic follows a high school boy (Omri Katz), his crush (Vinessa Shaw), and his little sister (Thora Birch), who quickly find out the rumor of the witches is true and must find a way to stop them from becoming immortal before Halloween is over.

Although it’s been years since the movie’s release, it has become such a hit that the cast has reunited multiple times over the years at various conventions around the world. Additionally, in 2020, the actresses who portrayed the witches hosted a virtual Halloween special, “In Search of the Sanderson Sisters: A Hocus Pocus Hulaween Takeover,” to benefit the New York Restoration Project. Usually, Midler hosts a large Halloween event in New York City, but due to the coronavirus pandemic, this took the place of that.

In March 2020, it was announced that Adam Shankman was set to direct a sequel film, written by Jen D’Angelo, for Disney+. While Midler, Parker, and Najimy weren’t originally attached to the project, the team behind the scenes was hopeful they would be part of it. “We’re just talking logistics,” the three-time Grammy winner told Entertainment Tonight in September 2020, saying she was “absolutely” up for the challenge of another movie. “I can’t wait to fly.”

In May, the Sex and the City alum also expressed interest. “I think that it’s something that Bette and Kathy and I are … very hospitable to the idea,” Parker said on Sirius XM’s Quarantined. .“I think for a long time, people were talking about it as if people were moving forward with it in a real way but we were unaware of it. … I think now we’ve gotten to the point where we all, like, agreed publicly to the right people, [saying], ‘Yes! That would be a very, very fun idea.’ So, we’ll see. We’ll see what the future holds.”

Due to scheduling conflicts, the studio had to swap out director Shankman for Anne Fletcher. They kept the same vibes of the Halloween-themed flick in the mix, however, filming on Rhode Island. The city of Lincoln’s Chase Farm park was also turned into a 1670s New England town for shooting.

“Lock up your children,” Midler’s character, Winifred, declares after the Black Flame Candle is lit. “Yes, Salem, we’re back!”

During the May 2022 Disney upfront presentation, it was officially confirmed that Hocus Pocus 2 will premiere on Disney+ on September 30, 2022.

Scroll through the gallery below to see what the original cast is up to today. 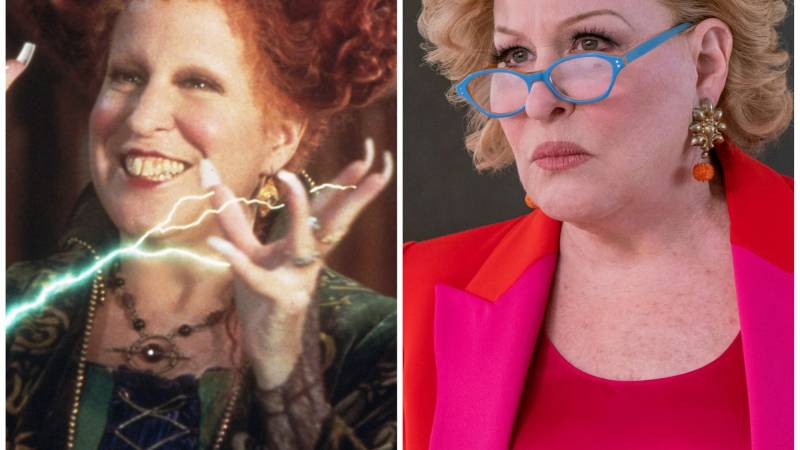 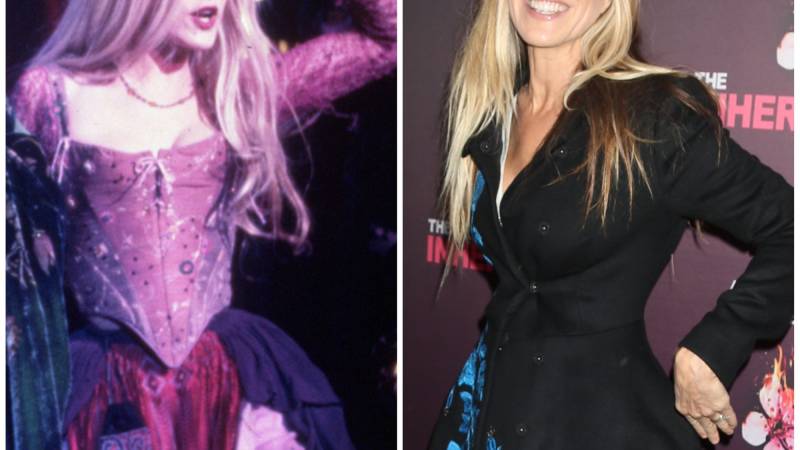 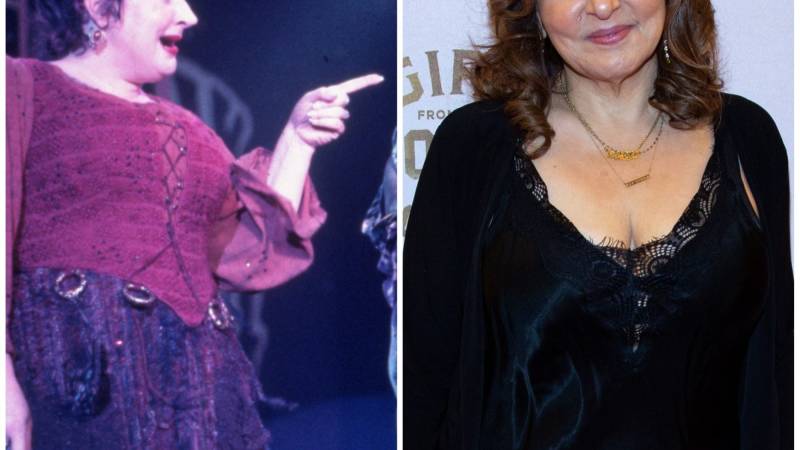 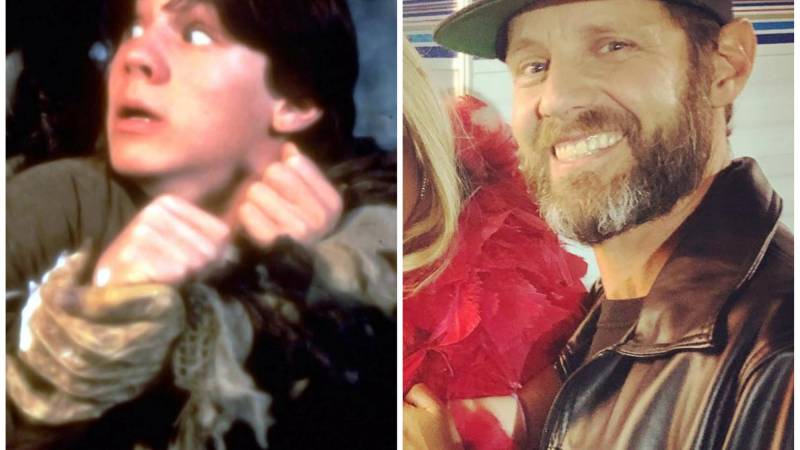 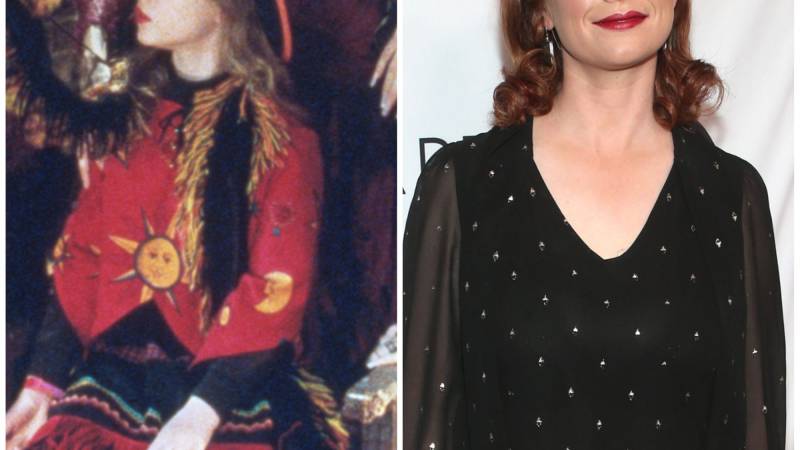 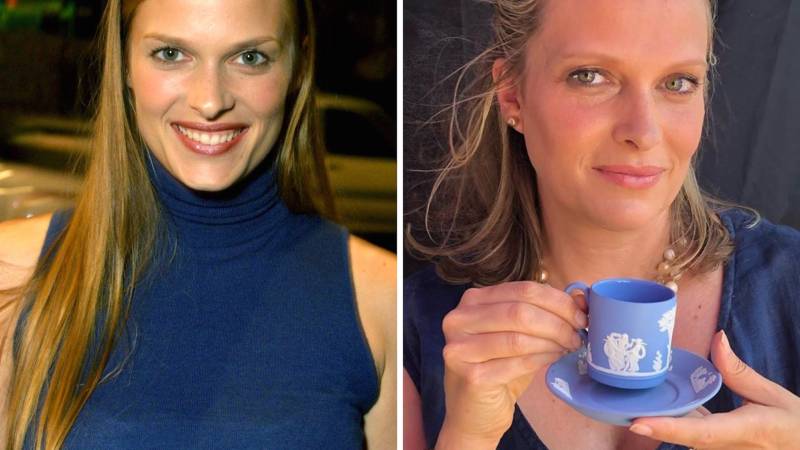 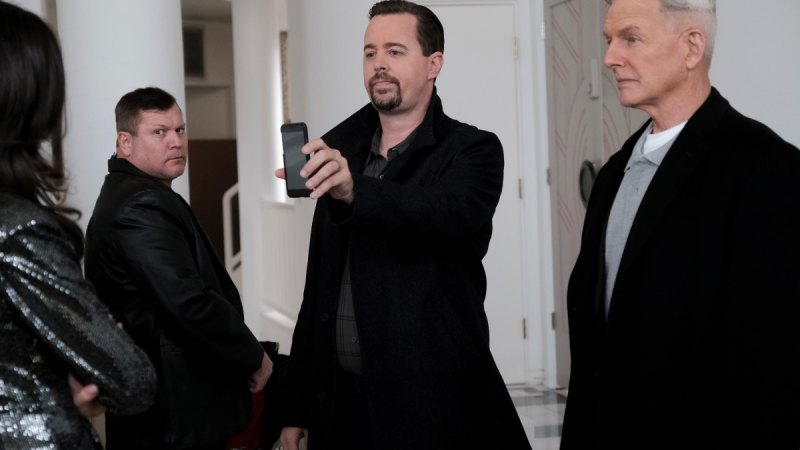 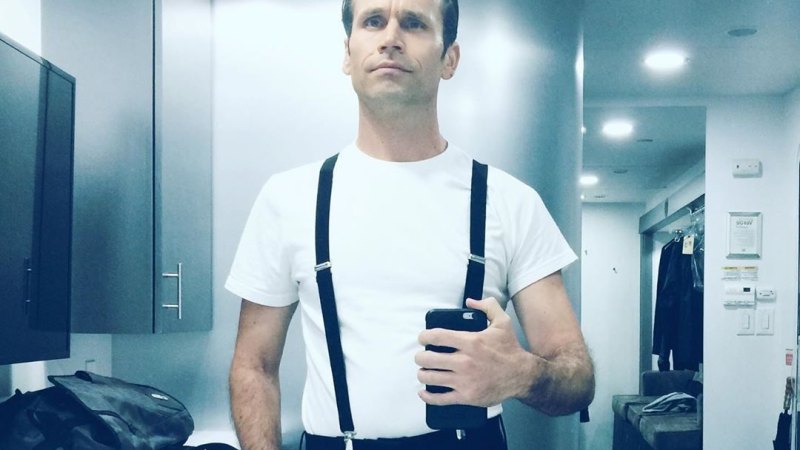 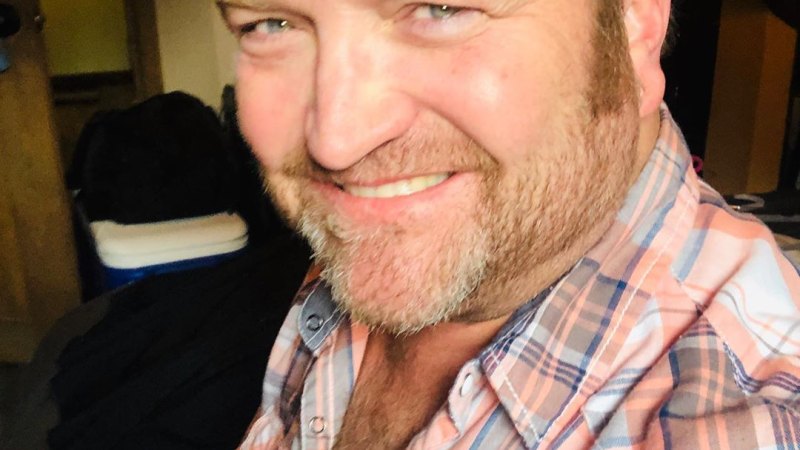 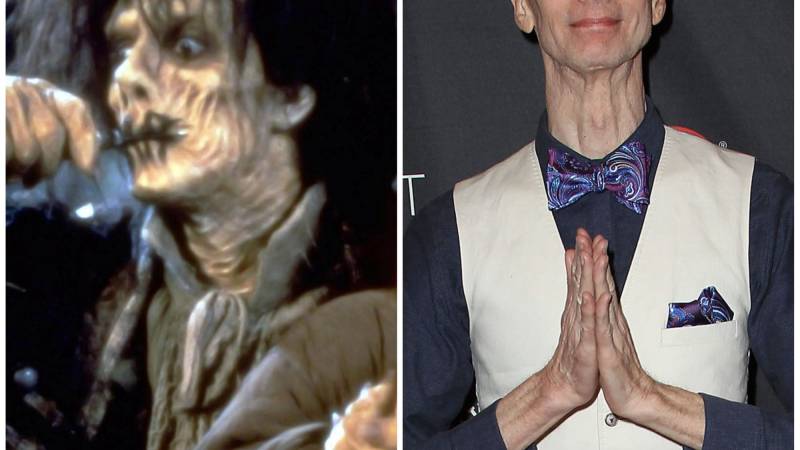 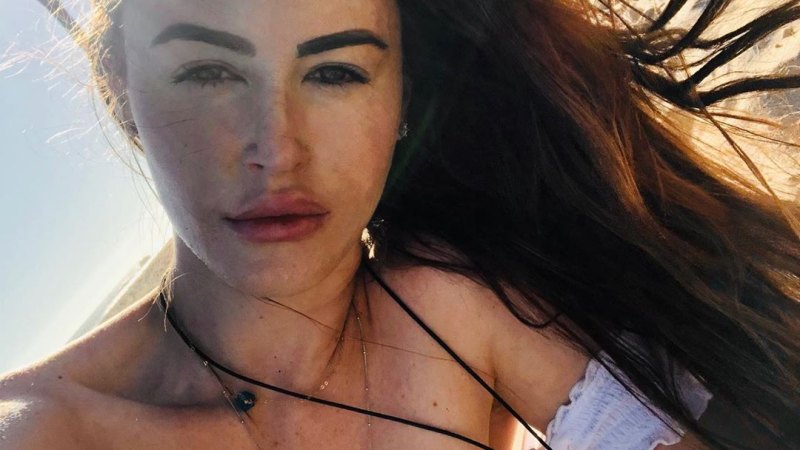