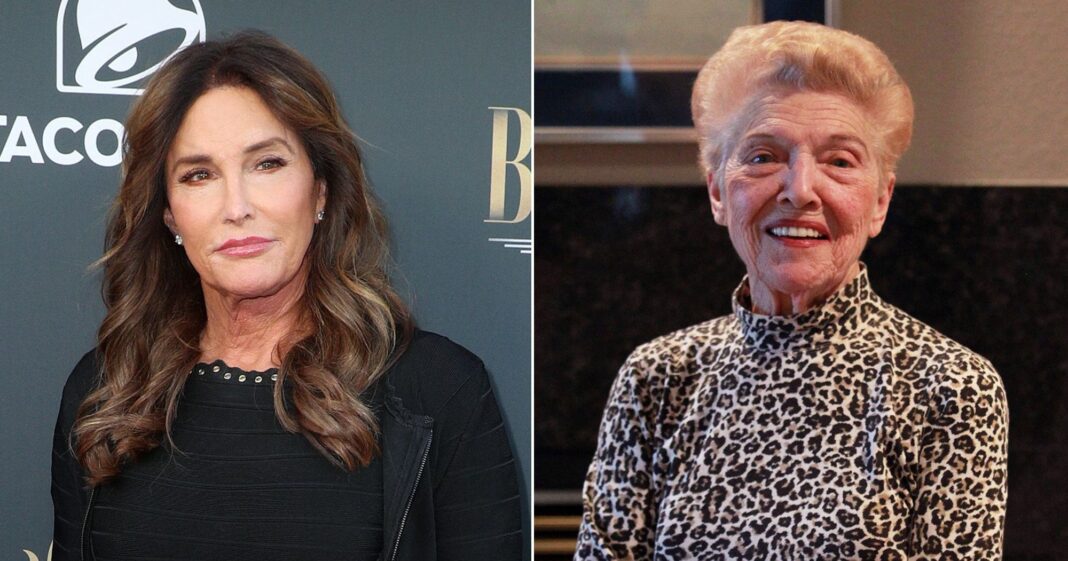 “I wasn’t fond of that program,” Esther, 93, said in an interview with the Daily Mail published on Wednesday, November 20. “There was no plot, and why it was such a hit I’ll never know, and I guess it still is.”

While discussing the reality show, Esther told the newspaper that Caitlyn’s ex-wife Kris Jenner made the I Am Cait alum, 70, “look unassertive and spineless” on TV during their nearly 24-year marriage.

“She made [Caitlyn] look like a milquetoast man,” Esther added.

Caitlyn Jenner Through the Years

These days, the Kardashian-Jenner family is on better terms with Caitlyn. Esther described their relationship as “good but slow-moving,” noting that tensions with Kris, 64, still remain.

The momager tied the knot with the Olympian in April 1991, one month after finalizing her divorce from the late Robert Kardashian, with whom she shared four children: Kourtney Kardashian, Kim Kardashian, Khloé Kardashian and Rob Kardashian.

Before marrying Kris, Caitlyn had four children from previous unions: Burt Jenner and Casey Jenner with Chrystie Jenner, and Brandon and Brody Jenner with Linda Thompson. Caitlyn and Kris went on to welcome Kendall Jenner and Kylie Jenner.

Us Weekly broke the news in 2013 that the former couple separated. They finalized their divorce in March 2015, one month before the retired athlete announced her transition.

The I’m a Celebrity…Get Me Out of Here! contestant became estranged from much of the Kardashian-Jenner clan after the publication of her book, The Secrets of My Life, in April 2017.

“I read it and basically the only nice thing she had to say was that I was great socially at a party one time,” Kris said on KUWTK at the time. “None of it makes sense. Everything she says is all made up.”

Caitlyn’s relationship with her blended family made headlines again in October when they celebrated her 70th birthday together. Khloé, 35, was noticeably absent, but a source told Us exclusively that there is “zero bad blood” between her and Caitlyn.