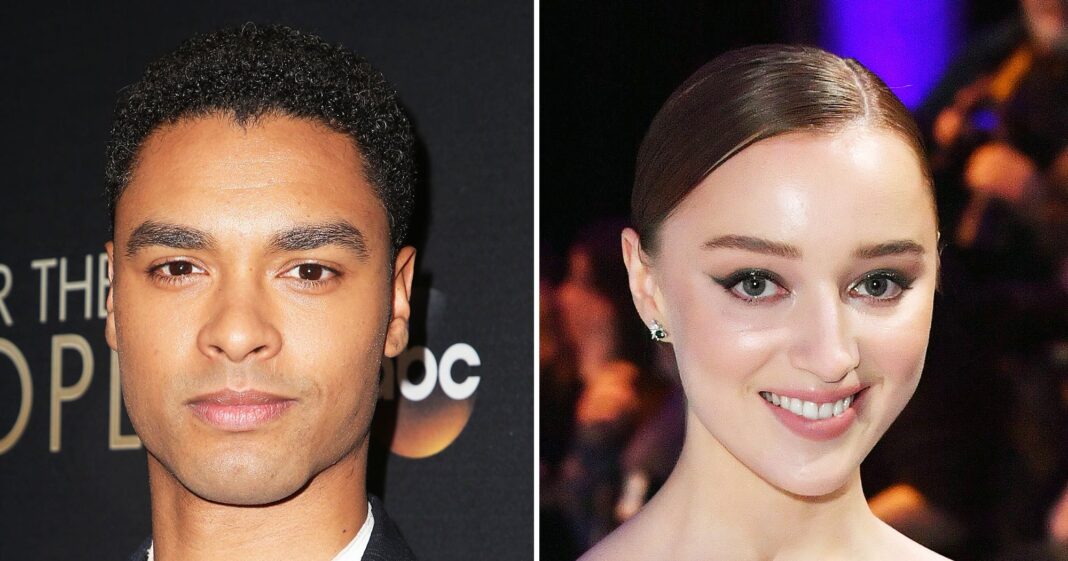 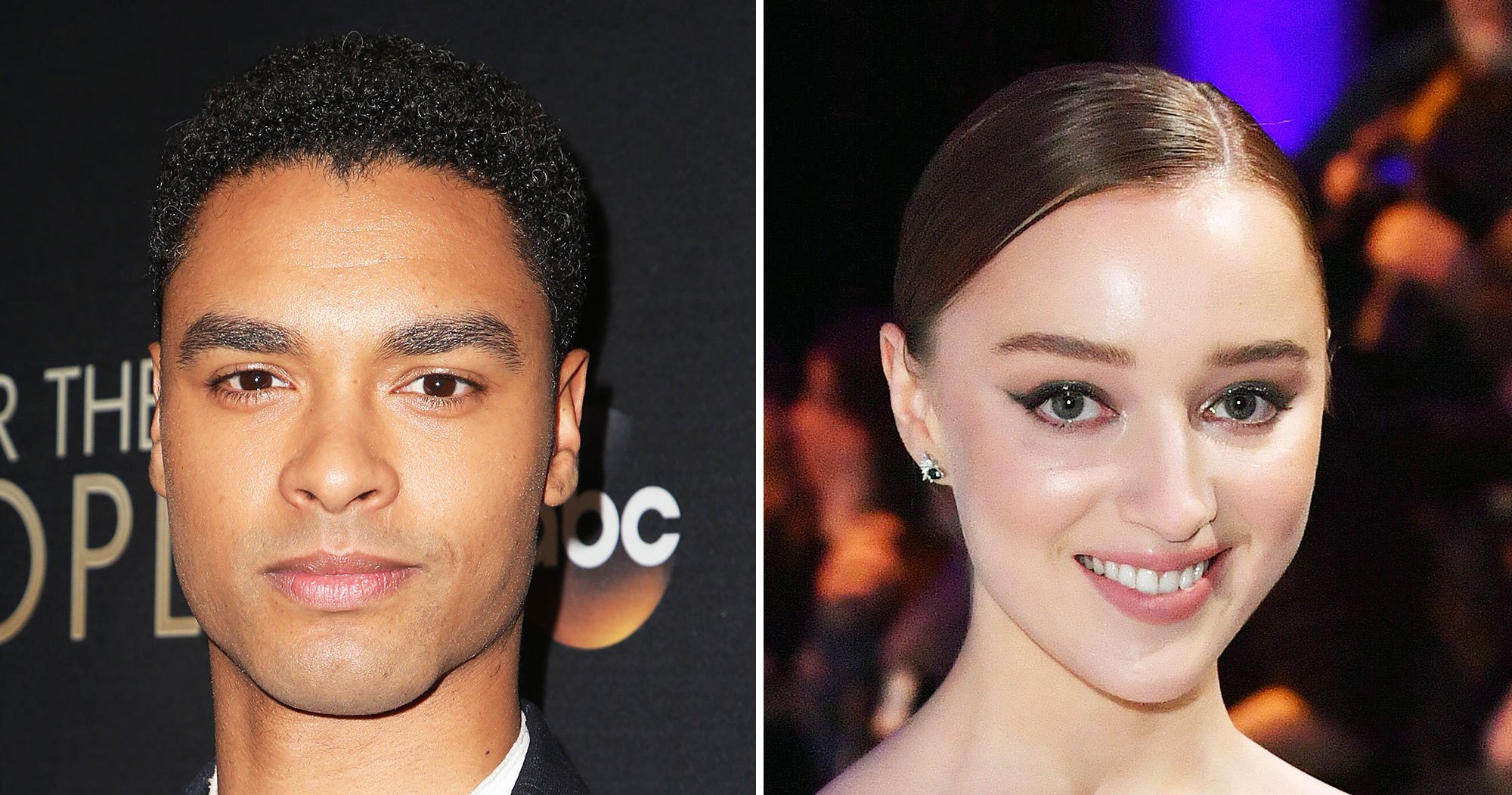 Stop the presses, Whistledown! Bridgerton fans have been buzzing about a potential romance between costars Phoebe Dynevor and Regé-Jean Page since the show premiered.

The pair danced around rumors until February when Dynevor set the record straight about her relationship with Page once and for all in an interview with You magazine.

“I’d love to say there was really something between us. But no, it has always been strictly professional. There was so much pressure on us to get it right that it was all about the work. We have a really professional working relationship,” she said. “I’m glad for that, actually. It would be very complicated if it went further.”

The British actress noted that she was “intrigued” by costars falling in love but said it hadn’t happened to her yet. “People really root for us. We have to say we’re actors; we’re doing a job,” she noted. “There is something to be said for not spoiling the magic. But at a certain point, you have to say ‘no.’”

Before the Snatch actress’s interview with You, she and Page addressed fans’ speculation about their bond countless times. In January, Dynevor admitted that the pair stayed in regular contact despite being oceans apart between filming for the upcoming Netflix period drama season.

“Unfortunately, now he’s off in Los Angeles, but we check in with each other a lot,” she told The Guardian, adding that they’re “good mates.”

For his part, Page avoided giving a direct answer about whether he was dating Dynevor during a joint interview with Access Hollywood earlier that month. The Roots alum played it coy instead, crediting the “beautiful scripts” with getting sparks to fly between himself and his costar.

Dynevor and Page may not be dating in real life, but fans can expect to enjoy more of their onscreen chemistry in season 2 of the series. Although the duo won’t be the focus, they are slated to continue to appear. Instead, fans will get a whole lot more of Anthony Bridgerton (Jonathan Bailey) — Dynevor’s character’s older brother on Bridgerton.

Netflix confirmed that the series would return for a second season in January. Lady Whistledown, the show’s fictional gossip columnist, confirmed that the elder Bridgerton boy would feature as the main storyline in a subsequent tweet. Additionally, Simone Ashley has been cast as the sophomore season’s leading lady.

Keep scrolling for more quotes from Dynevor and Page on their relationship. 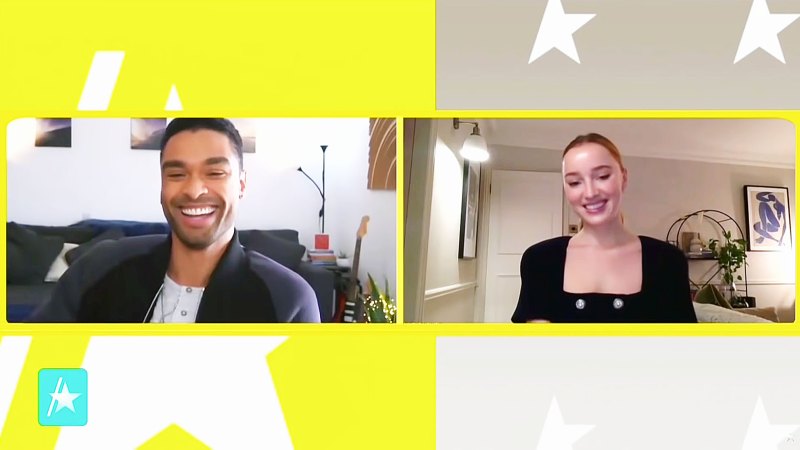 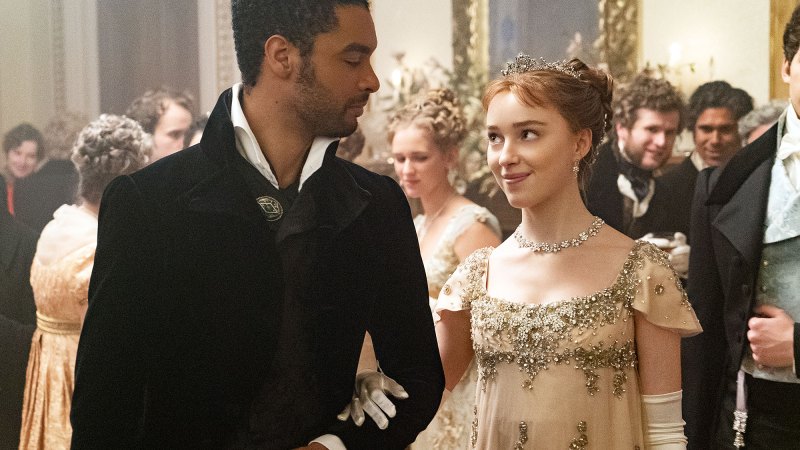 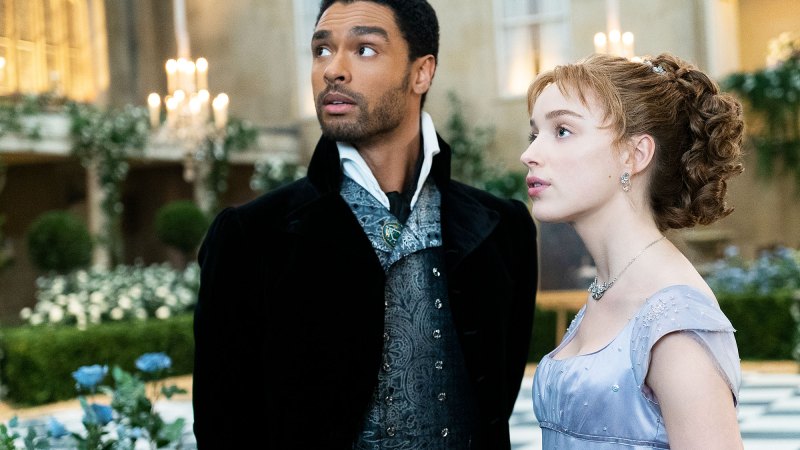 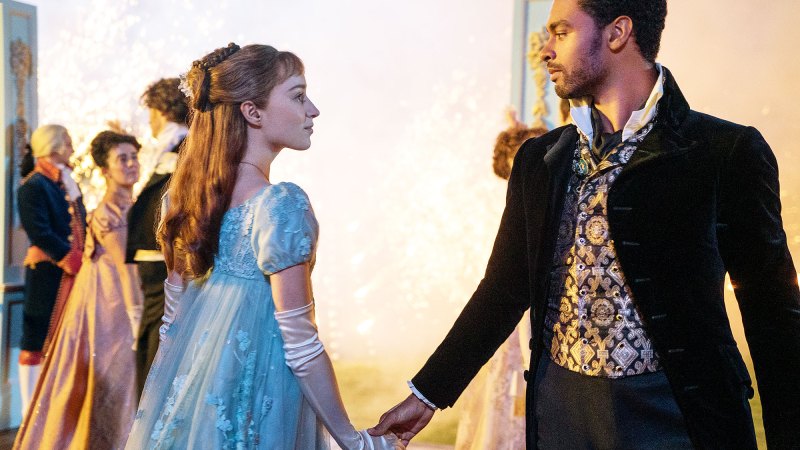