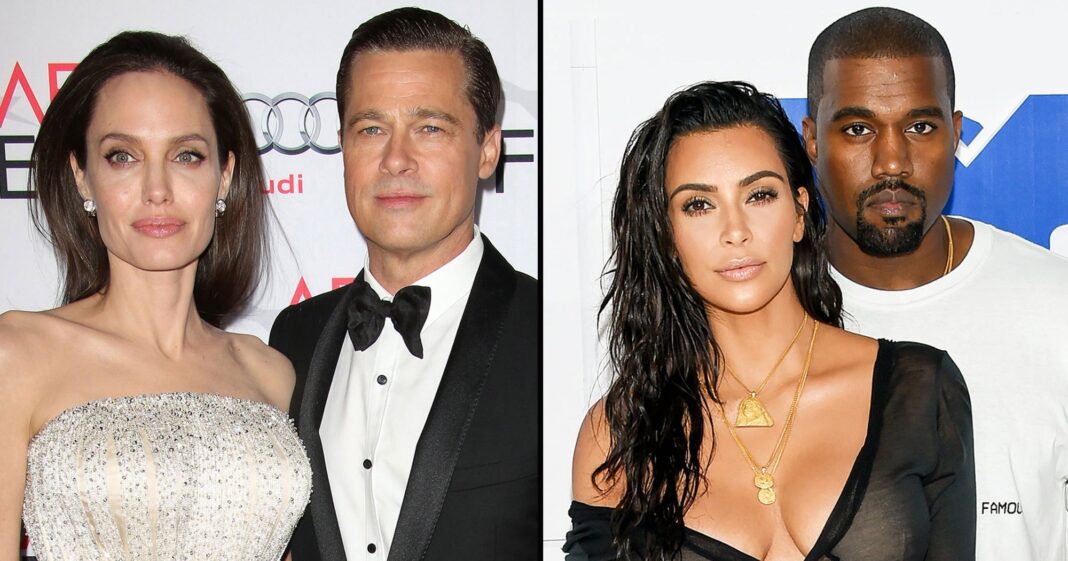 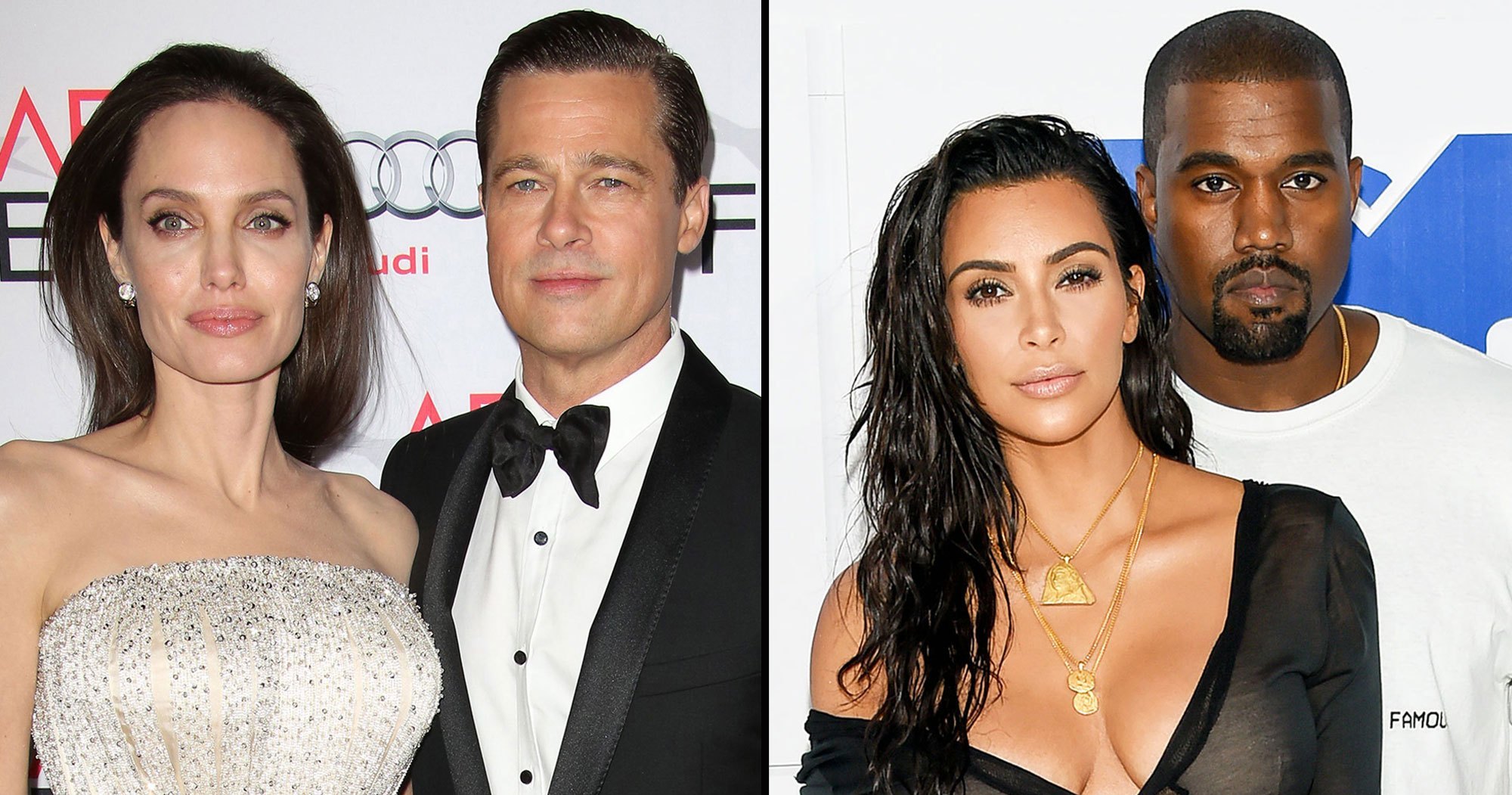 Valentine’s Day is a time to show loved ones how much they’re appreciated, and some celebrities have no problem displaying their affection for their significant others with elaborate displays and hefty price tags.

Kanye West has famously gifted his wife, Kim Kardashian, plenty of extravagant presents for special occasions, including Christmas, her birthday, and their anniversary, but the “I Love It” rapper has always made an extra effort for Valentine’s Day.

In 2013, West gave Kardashian a diamond-encrusted panther bracelet with emerald eyes and an onyx nose set on a black cuff. Kardashian showed off her new bling via Instagram, writing, “My new pet panther! #TheDonStrikesYetAgain.”

The “Runaway” rapper followed up that Valentine’s Day gift with 1,000 roses delivered to the KKW Beauty founder in 2014. A few years later, he sent another massive flower delivery to Kardashian with a giant flower wall made of orchids and roses in 2017.

Kardashian told ABC News in February 2020 that she would be happy with a low-key family affair on Valentine’s Day, but she never knows what her husband has up his sleeve.

“I was literally about to volunteer at my daughter’s school,” the reality TV star said at the time. “She loves it when I’m like, you know, the class mom. I was debating; I was like, do I do that, or is he going to have something planned?”

She added, “But I did it last year, and as I was walking out to go do that, Kenny G was in my living room. So we’ll have to see. I would be happy with, you know, honestly chilling and just as long as we’re together and spending time together. The kids love Valentine’s Day.”

Jay-Z gave his wife, Beyoncé, a pricey Valentine’s Day gift in 2009. The Grammy winner bought the “Formation” singer a lavish platinum-covered cell phone reportedly worth $24,000 on the special holiday.

Travis Scott turned on the charm in 2019 for Kylie Jenner when he filled her Calabasas mansion’s entryway with a tunnel of red roses shaped like hearts leading to a large neon heart at the end. The entryway was lit up with candles with romantic music playing in the background, which greeted the Keeping Up With the Kardashians star when she came home.

Please scroll down for some of the most elaborate gifts celebrities have given their significant others. 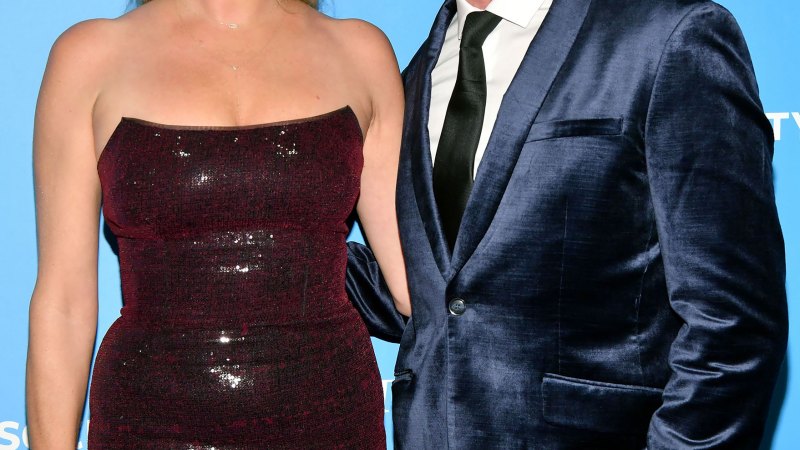 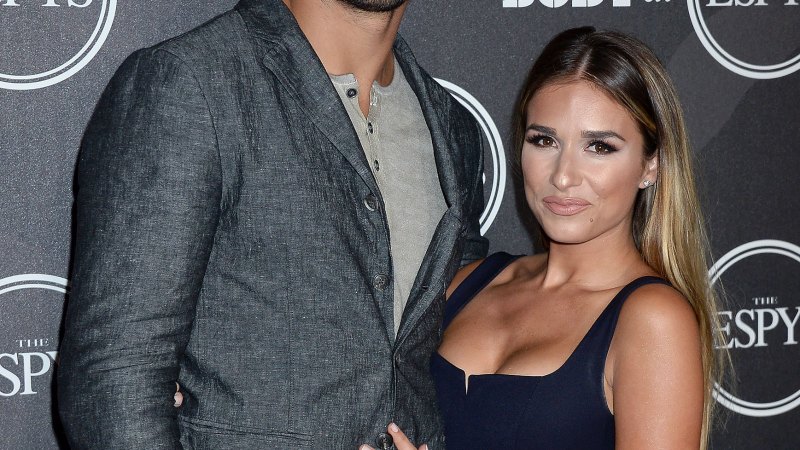 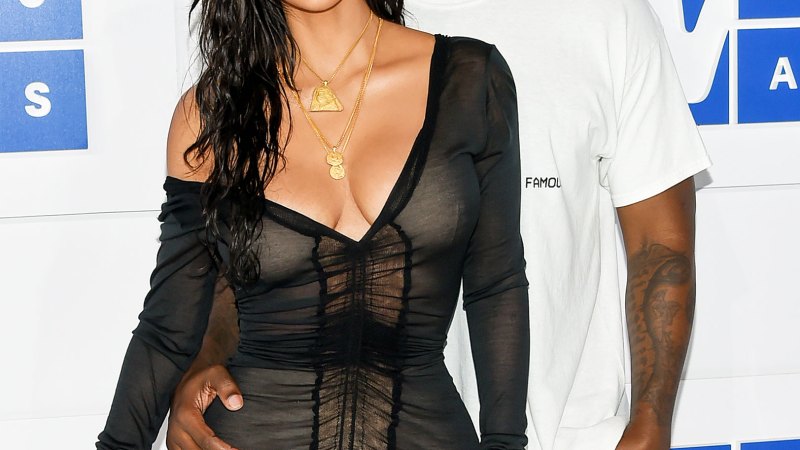 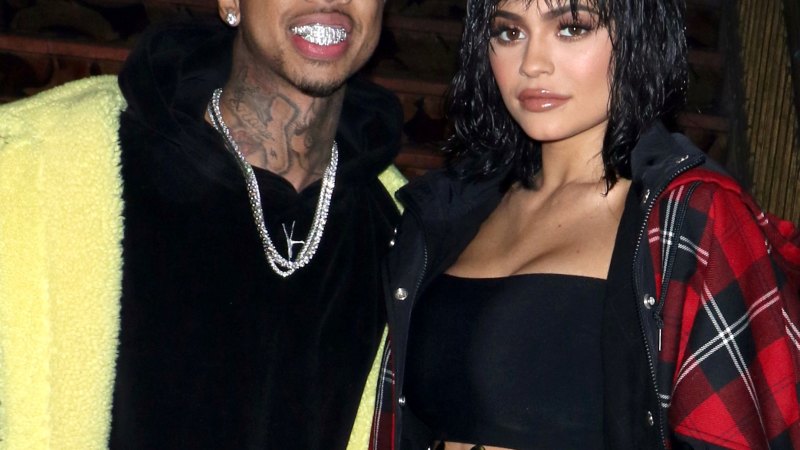 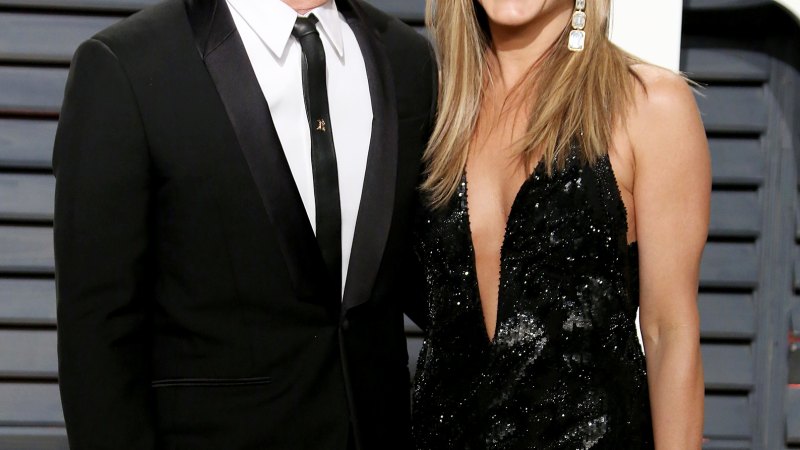 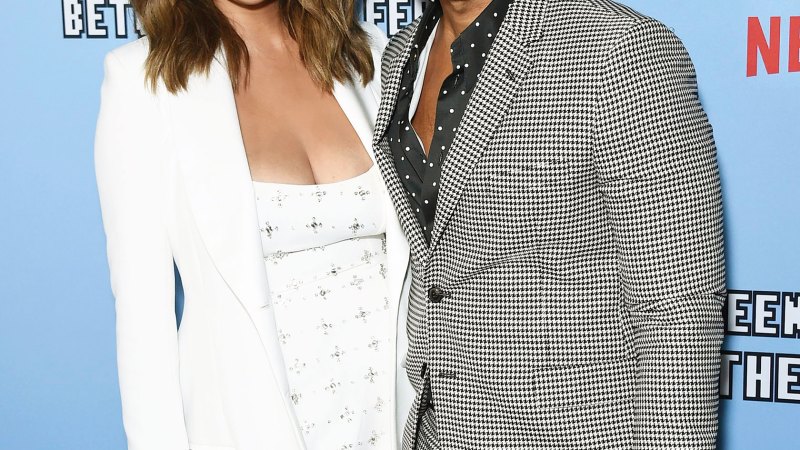 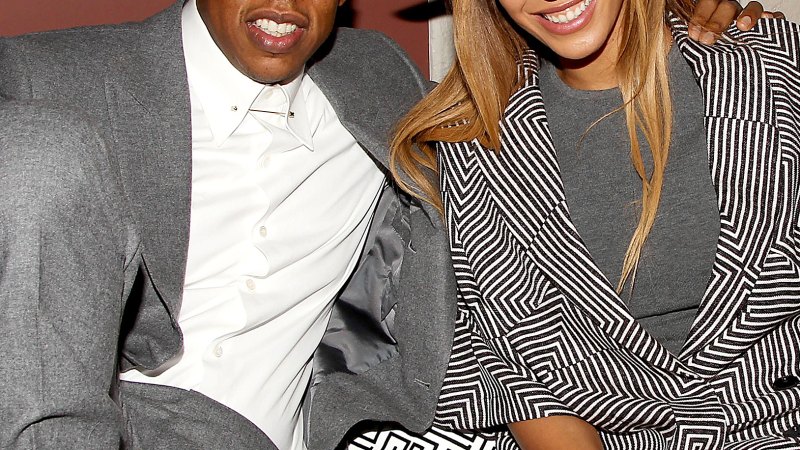 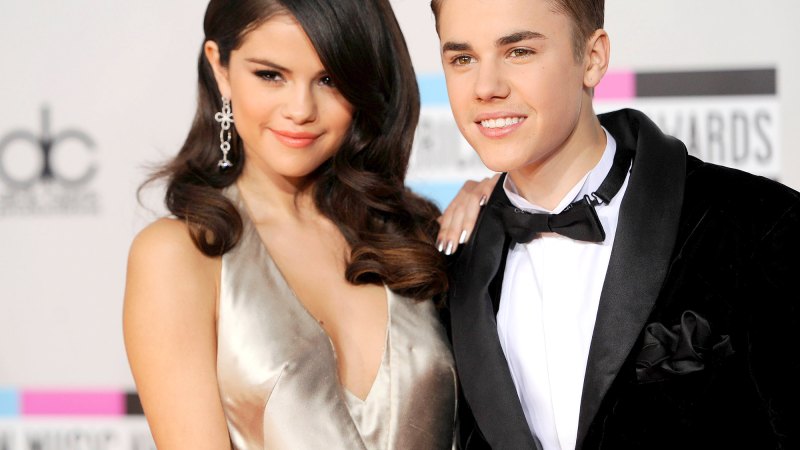 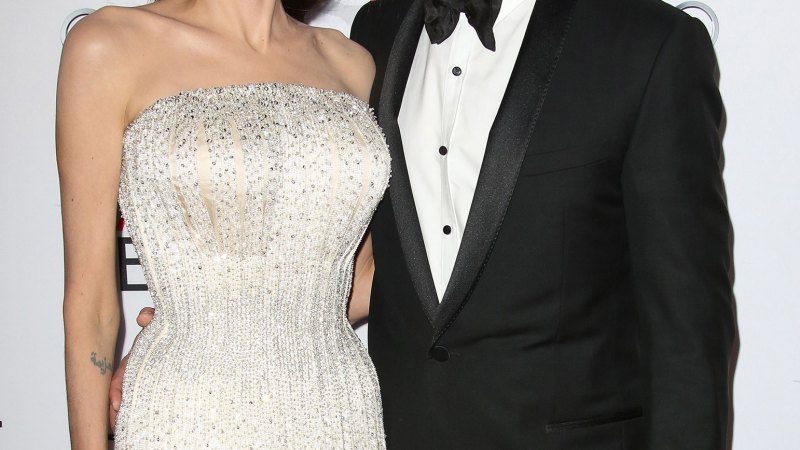 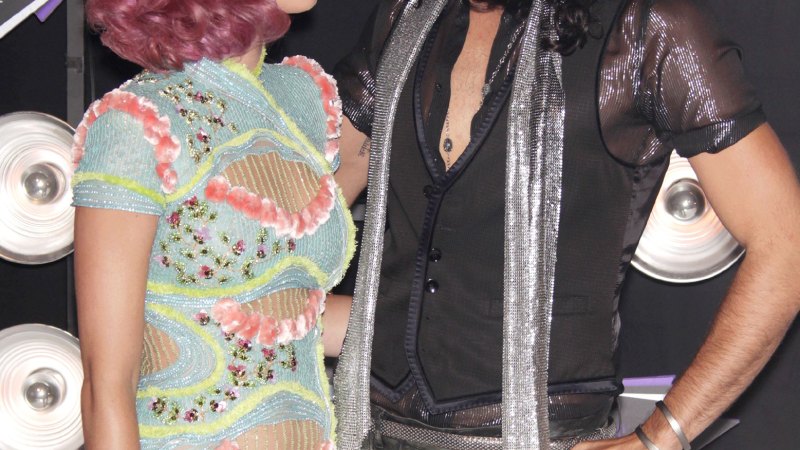 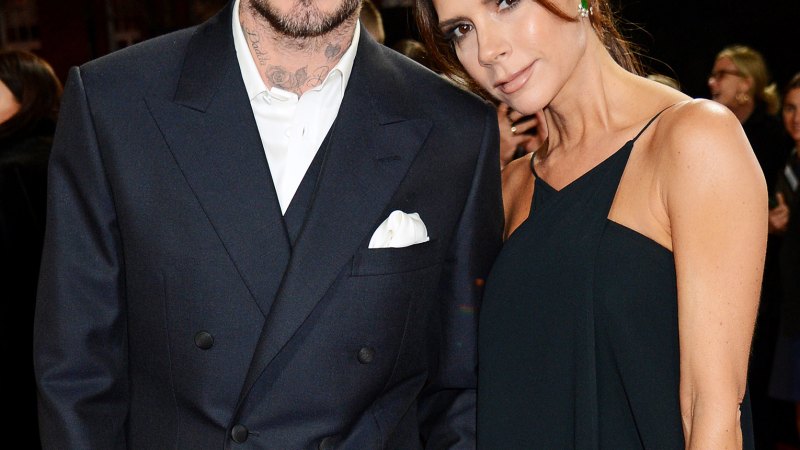 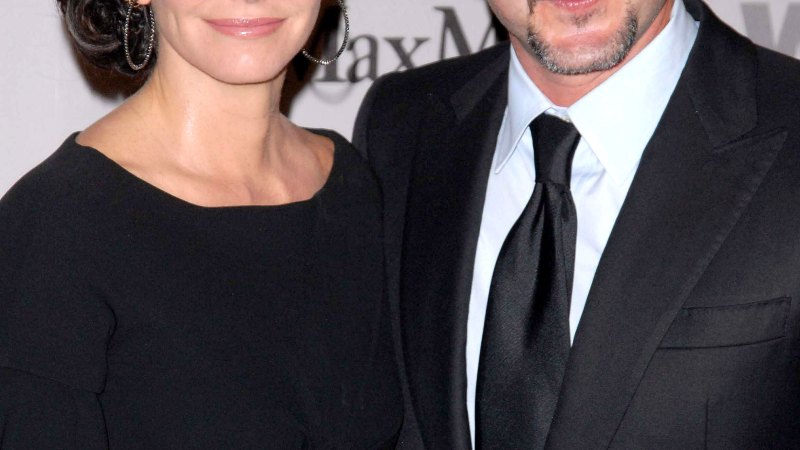 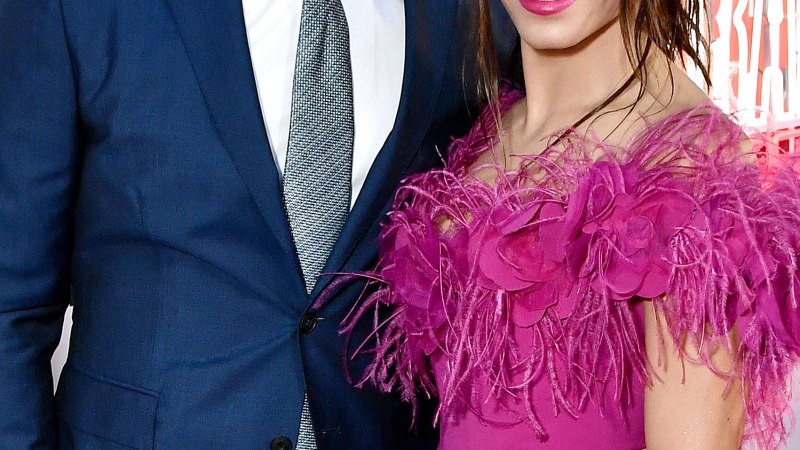