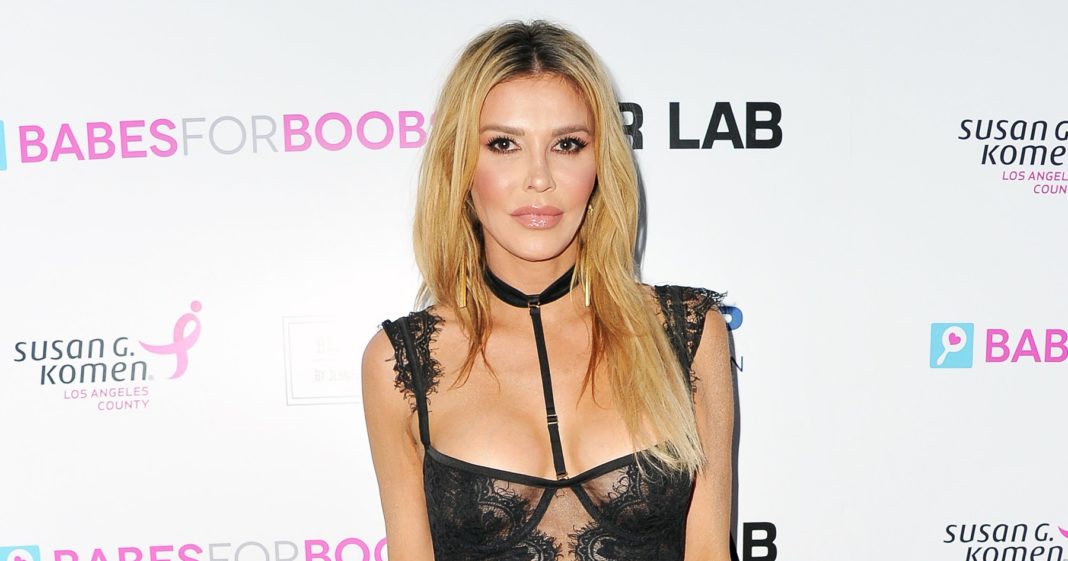 Scary situation. Brandi Glanville is grateful she and her sons, Mason and Jake, are all right after thieves broke into their L.A. home while they were all in the house.

“I’m fine but just shaken up. This happened mid-day when the boys and I were home,” The Real Housewives of Beverly Hills alum, 45, exclusively told Us Weekly on Tuesday, October 23, one day after the incident. “We have an alarm, but it wasn’t set because we were there and I felt safe in my home because we have a security system and gates.”

Glanville, who shares Mason, 15, and Jake, 11, with ex-husband Eddie Cibrian, added that the “scariest thing is thinking what could’ve happened if either myself or one of my boys walked in on them in the process of robbing us.”

The Unfiltered podcast host tweeted an important message to her fans later on Tuesday, encouraging them to maintain home security. “People be very careful set your alarms even when you’re at home my house was burglarized yesterday while my kids and I were both there #scary,” she wrote, adding in another tweet that she has since purchased “new locks” and “privacy tint for windows.”

Glanville’s followers sent her words of support in the post’s comments. “Wow! Did the cops catch them?? So happy you and your boys are ok!” one user wrote. Added another: “Wow… Scary, it’s getting worse year by year everywhere! Glad you and your family are safe…. Material things come and go, but safety is priority.”

Another tweeter offered Glanville advice for staying safe, including bringing a “big” guard dog into her family.