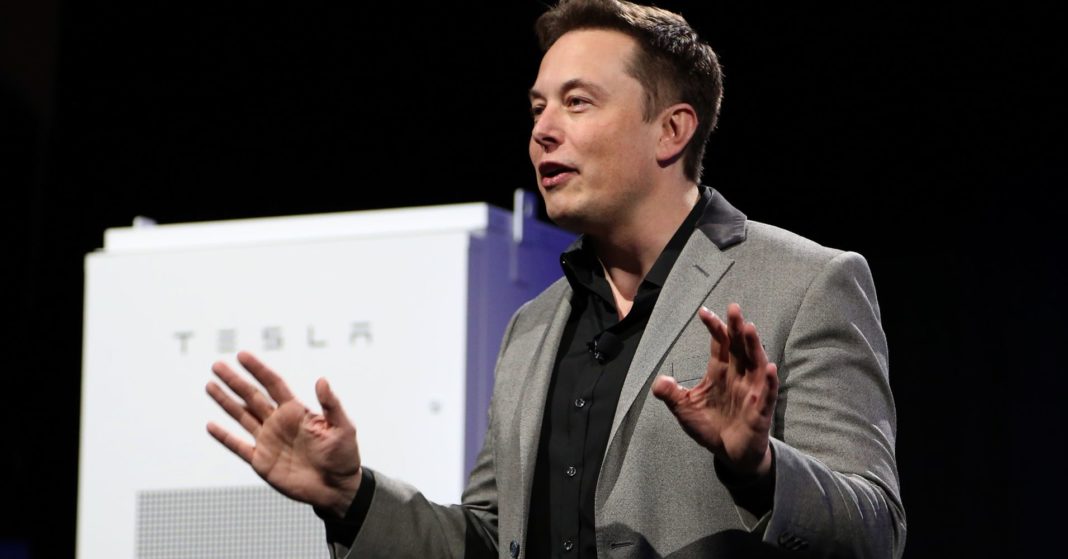 Tesla CEO Elon Musk was mum Wednesday when an analyst asked about the search to replace him as chairman of the electric car company.

The Securities and Exchange Commission required Tesla to find a new chairman for the next three years as part of a deal settling civil fraud charges over Musk’s Aug. 7 tweets about taking the company private and having “funding secured” at $420 a share.

While the agency is allowing him to stay on as CEO, it gave him 45 days to resign his role running the board as part of the settlement. The company and Musk also agreed to pay a combined $40 million in civil fines as part of the deal.

Morgan Stanley analyst Adam Jonas raised the issue on a conference call after the company released earnings Wednesday, asking Musk “what are the attributes and experiences of that person that you think would be a best fit or best value for Tesla?”

Musk politely declined to answer: “Actually, we are going to restrict questions to operational topics. Do you have another question?”

Musk’s increasingly erratic behavior over the summer drew shareholder lawsuits as well as investigations from the SEC and Justice Department.

Shares of the company have been whipsawed over the last quarter with record trading volume and wild daily swings, depending on the news. The stock, which closed at $288.50 a share Wednesday, had tumbled by more 25 percent since Musk’s now-infamous take-private tweets sent shares soaring to an intraday high of $387.46 a share on Aug. 7.

Its shares soared by more than 12 percent after the company released its third-quarter earnings after the markets closed Wednesday, showing a surprise profit and 70 percent surge in revenue.