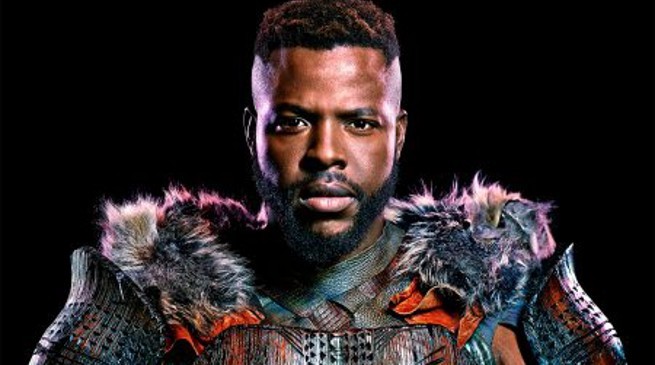 US-based Trinidad and Tobago actor, Winston Duke who played M’Baku the Man-Ape in the Marvel’s blockbuster Black Panther has been receiving several criticisms from Black female fans because of the way he harshly shut a lady down. He’s currently dating an American-Asian woman. 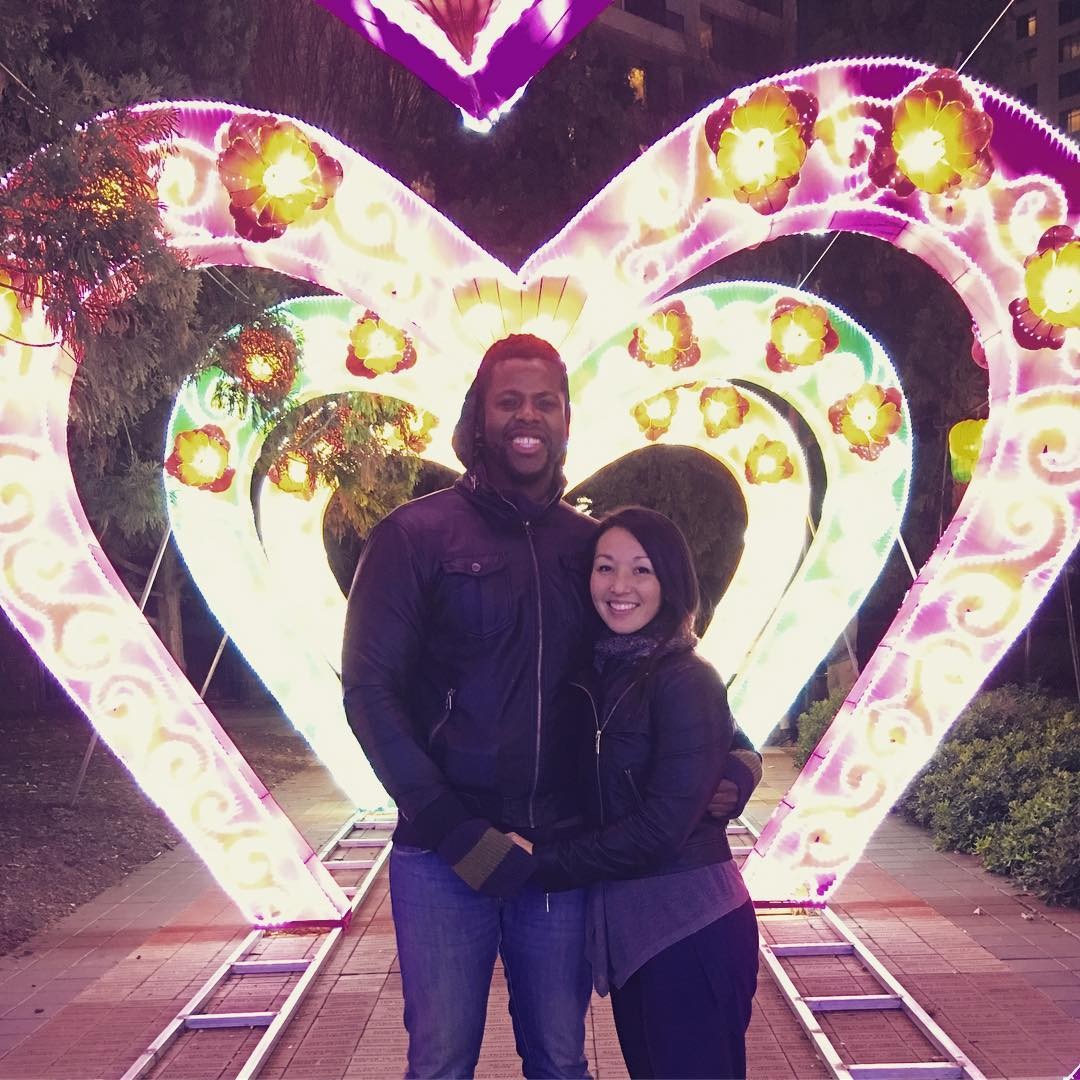 A black female fan tried shooting her shot at the actor, but he immediately shut the lady down on Instagram.

See the screenshot below of their convo below. 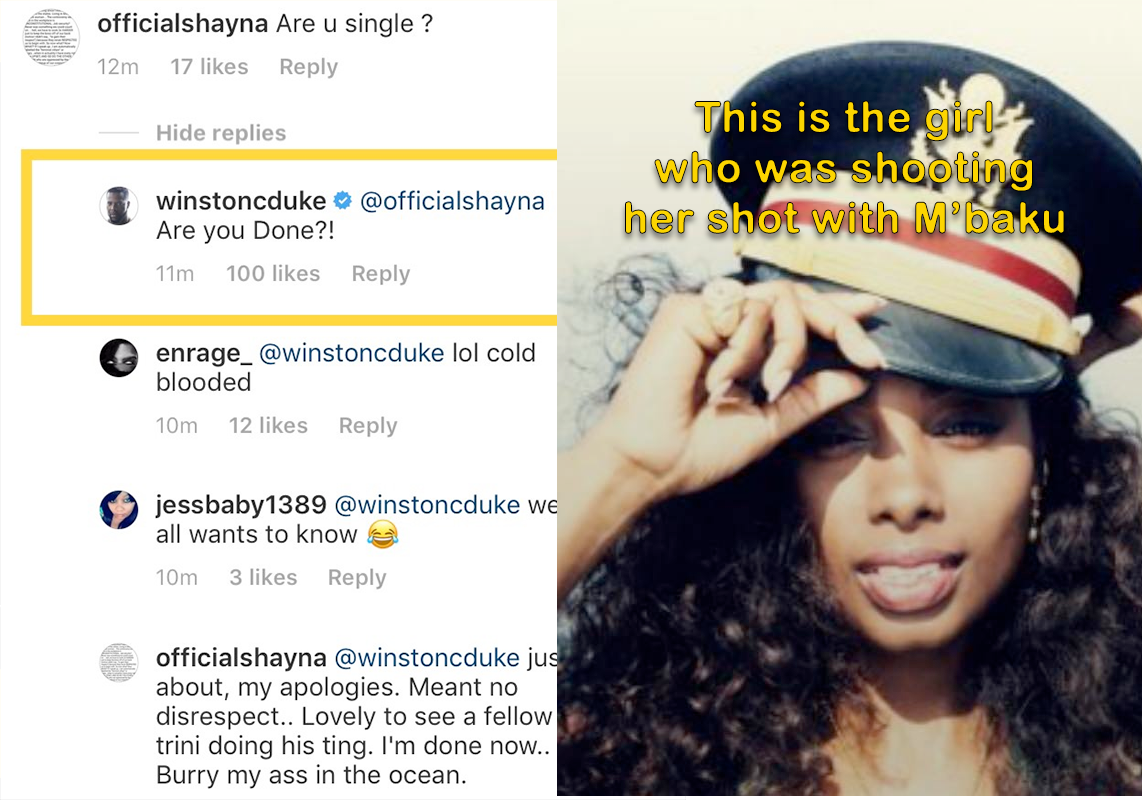