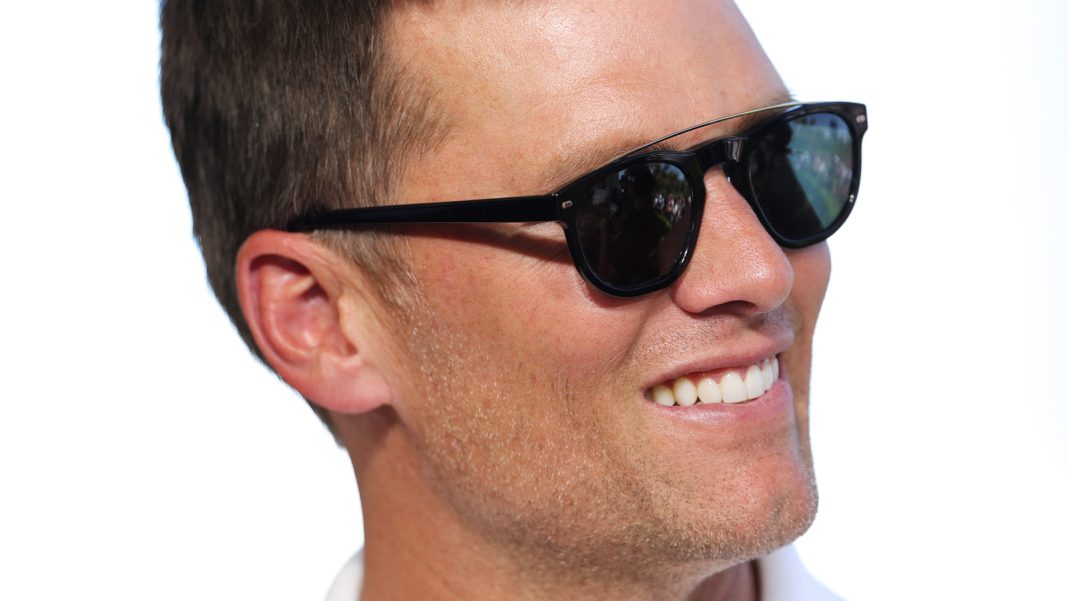 He isn’t done being the GOAT of American football, but Tom Brady has big dreams on how he wants his career to end. According to the “Dan Patrick Show,” the quarterback was pretty set on fully retiring, but his competitive side took over. “I had the appetite to compete, and it’s going to be gone soon,” Brady said. “I gotta, you know, just really appreciate the time I have left because it’s not a lot.” Now, he’s taking it year by year, one step at a time.

“Could this be my last year? Absolutely,” Brady told Variety in a recent interview. “Could I change my mind? Absolutely. I’ve realized I don’t have five years left. I want to do it my way. I’ve had a lot of traumatic injuries over the years, but if things go really smoothly and we win, that’d be great. I think that would obviously be the greatest way to end.”

Once Brady does decide to retire for good, Fox Sports announced on Twitter that he will be the lead analyst. The Tampa Bay quarterback responded to the tweet saying, “Excited, but a lot of unfinished business on the field with the @Buccaneers #LFG.” Brady also co-founded companies such as autograph.io, Brady Brand, and TB12Sports, and he started a production company called 199 Productions. We’re excited to see what the future holds for the quarterback.