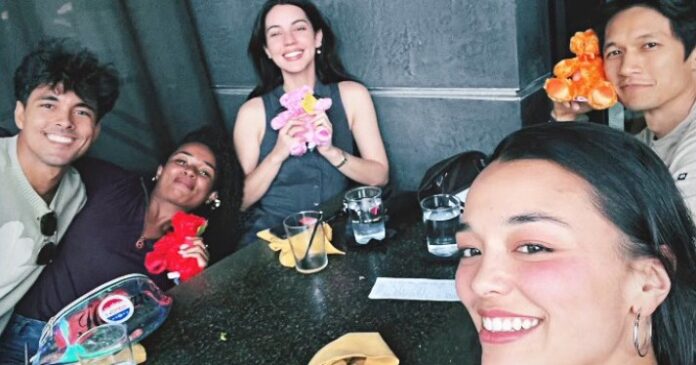 Paging a doctor — any doctor! Grey’s Anatomy will return for season 19, but the hospital is seriously short-staffed after the spring finale revealed many docs resigned from Grey Sloan Memorial Hospital.

When the show left off, the teaching program was shut down. Meredith (Ellen Pompeo) chose to do a risky surgery amid a blood shortage — while the hospital’s training standards were being evaluated by a visiting doctor. That was the final nail in the coffin of the residency program, which will have to start from scratch in season 19.

However, a lot of familiar faces don’t plan to be around for the rebirth of the teaching program. Obviously, interns and residents — like Taryn Helm (Jaicy Elliot) and Levi Schmitt (Jake Borelli) — are being transferred to other hospitals to finish their training. Meanwhile, Owen Hunt (Kevin McKidd) and Teddy Altman (Kim Raver) are on the run after Owen was reported for illegally assisting veterans with ending their lives. Miranda Bailey (Chandra Wilson) quit, stepping down from her job as chief of surgery — after buying Owen and Teddy enough time to go on the run. Finally, Richard Webber (James Pickens Jr.) went on sabbatical as he mourned the end of the program he helped shape.

Also read: ‘Cheer’ Cast: Where Are They Now?

Meredith Grey seemed to be one of the only docs left in Seattle, making her the new chief of surgery — which wasn’t the plan. She wanted to move to Minnesota with Nick (Scott Speedman), but the Harper Avery award winner can’t bring herself to leave Grey Sloan in shambles. She told her new love to leave because she’s chained to this medical facility — but is Nick willing to walk away from her?

If she wants to start a new teaching program, Meredith will need help. Addison Montgomery (Kate Walsh) noted that there were some issues with the learning methods when she visited last season, and the Umbrella Academy star is open to reprising her character again.

“There’s a possibility. I don’t know what I would do,” Walsh told Showbiz Cheat Sheet in June 2022.

“We’re chatting a little bit about the possibility of coming back for something, but I don’t know yet,” she continued. “But yeah, I just know that there’s going to be massive, just a lot in store for the next season, a lot of changes, a lot of really cool, I think new beginnings and different, just different places that the show is going to go.”

There will also be some new faces. Alexis Floyd will play Simone Griffin, a “new first-year surgical resident at Grey Sloan,” Deadline reported in July 2022. That makes it seem as though the hospital might get its status as a teaching institution restored quicker than expected.

Also read: JoJo Fletcher’s Season 12 Of ‘The Bachelorette’: Where Are They Now?

“Grey’s Anatomy, like all of Shonda [Rhimes]’ canon, is a genre re-defining show that remains masterfully committed to diversity, relevancy, and vulnerability,” the Bold Type alum told the outlet amid her casting news. “Joining the cast in its 19th season is an immeasurable honor, and quite simply, it’s gonna be wicked fun.”

Scroll down for everything to know so far about Grey’s Anatomy season 19: 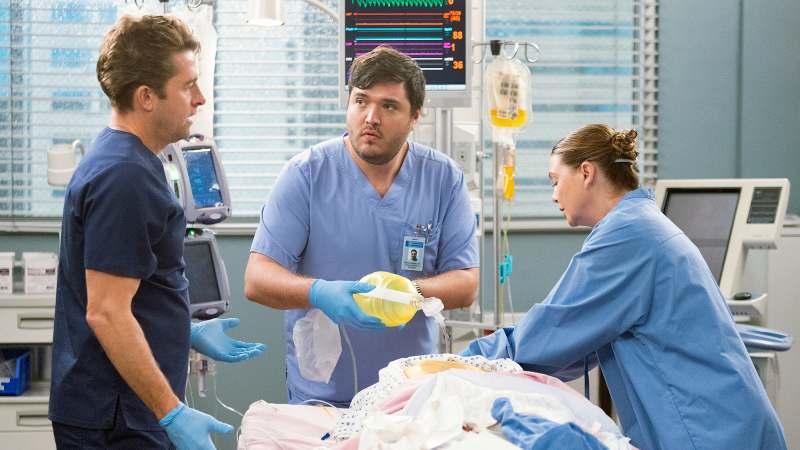 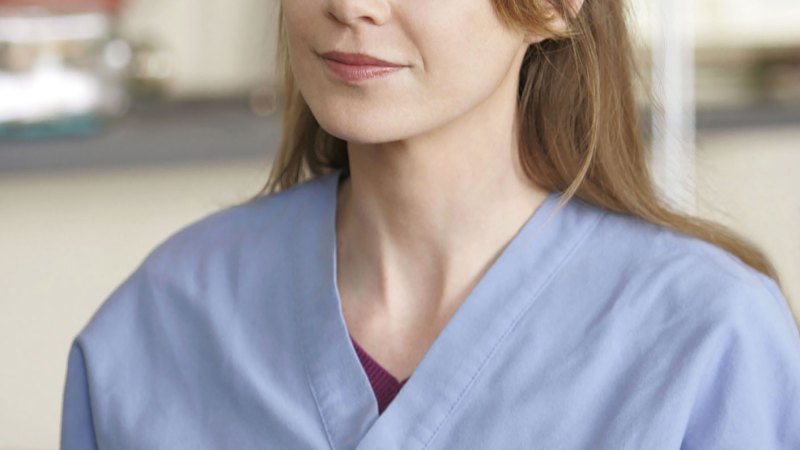 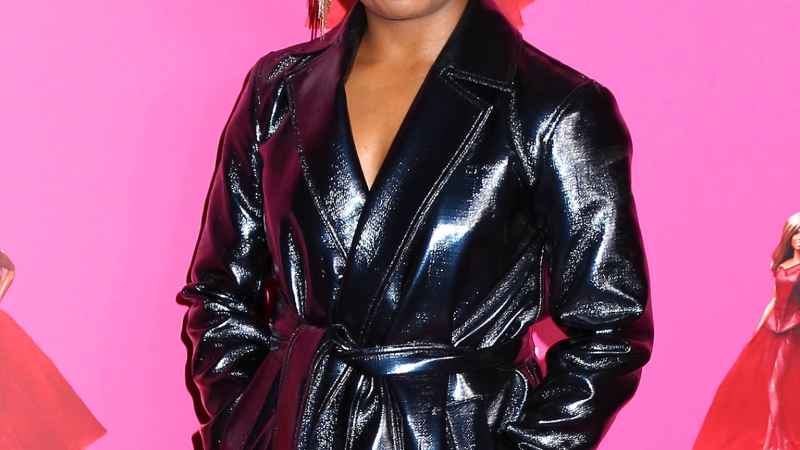 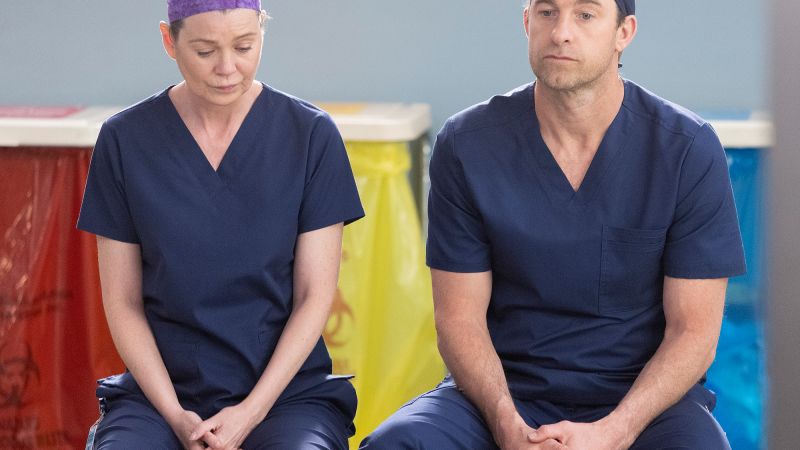 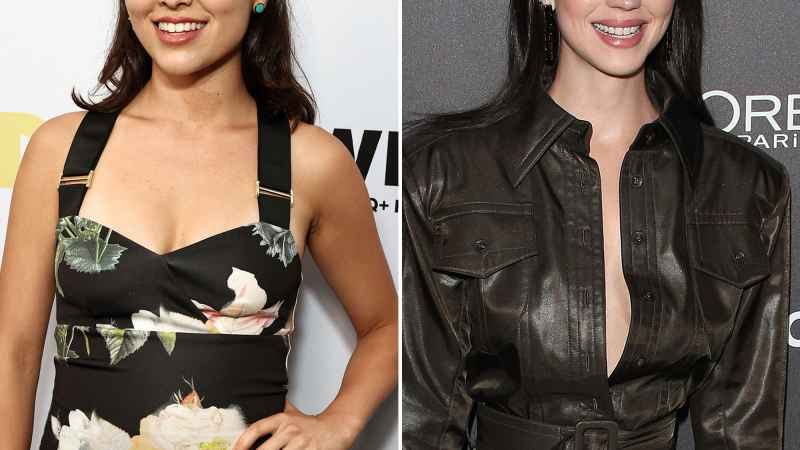