‘Charmed’ Behind-the-Scenes Drama Over the Years: A Timeline 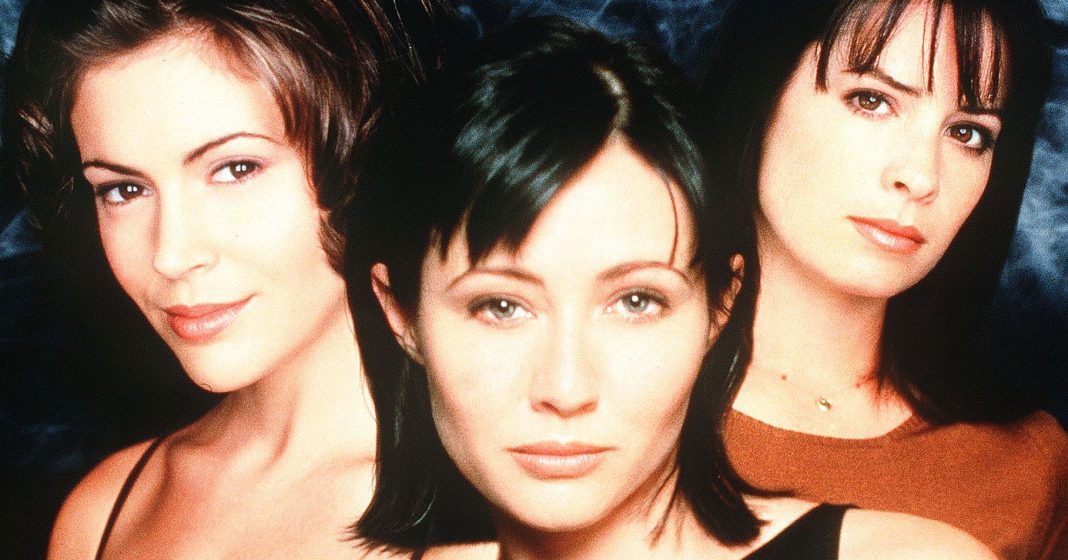 The power of three will set us free … from everything but drama.

Charmed, which premiered on The WB in 1998, made headlines from the start as Aaron Spelling hired Shannen Doherty to play one of the three Halliwell sisters, four years after she was infamously let go from Spelling Television’s Beverly Hills, 90210.

“[Aaron] was extremely supportive of the idea of casting Shannen Doherty as Prue,” creator Constance M. Burge recalled to InTouch in 2018, noting that the actress’ chemistry with Holly Marie Combs was one of the reasons the producers wanted her for the role. “Holly at the time had been on Picket Fences, and she was also dear friends with Shannen, so they had terrific chemistry with each other.”

With Doherty and Combs taking on the roles of Prue and Piper, respectively, Lori Rom was set to complete the trio as youngest sister Phoebe. After they shot the pilot, Rom was recast with Alyssa Milano.

“My understanding is that [Lori’s] desire to leave was for personal reasons. She was accommodated and after that we just got so fortunate with Alyssa,” Burge explained. “It was horrid and sad for her to go, but we were fortunate that it all worked out with Alyssa. I think that Alyssa definitely brought … a sexiness to the part. They both did good job, and thank God Alyssa decided to stay. It would have been horrible to have lost her, too. At that point the show would have been about two sisters.”

While the chemistry between the Halliwell sisters worked onscreen, behind-the-scenes tensions were high and history repeated itself when Doherty exited after three seasons.

“We have had a long and prosperous relationship with Shannen and we didn’t want to hold her back from what she wanted to do,” Spelling Television said in a statement in 2001. “We wish her all the best and much-continued success.”

The Heathers star later spoke out amid reports that she and Milano didn’t get along.

“There was too much drama on the set and not enough passion for the work,” Doherty told Entertainment Tonight at the time. “You know, I’m 30 years old and I don’t have time for drama in my life anymore. To me it’s sort of whatever. I’ll miss Holly a lot and that’s really the only thing I want to clear up.”

She continued: “She is one of my best friends and I love her dearly. And there were never ever ever any problems between the two of us, and we will always be pals.”

While Doherty claimed at the time that Combs wasn’t sure if she wanted to stay on the series without her then-bestie, Charmed went on for five more seasons with Combs, Milano and Rose McGowan, who played their long-lost sister Paige.

The fantasy drama subsequently made history as the longest running hour-long series with all female leads before the 2006 finale. (Desperate Housewives took over the honor in 2012). For some fans, however, the legacy has been overshadowed by claims from McGowan that backup Doherty’s past accusations about the on-set drama. Scroll through for a complete timeline:

Hear the Us Weekly editors break down the most surprising celebrity births during the pandemic in under 2 minutes! 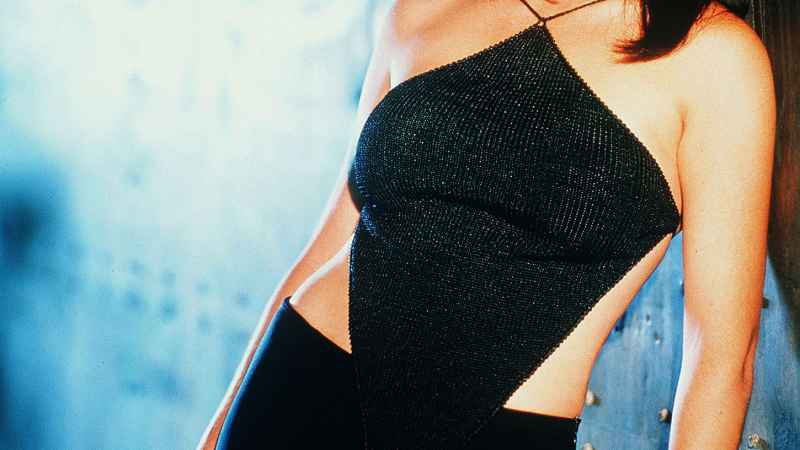 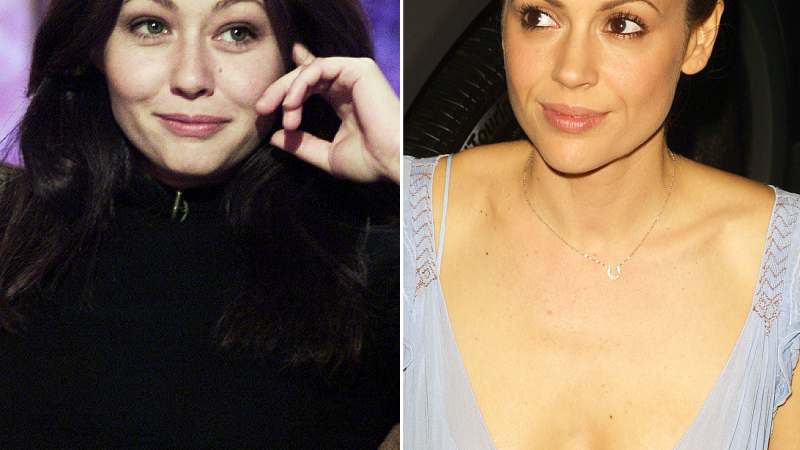 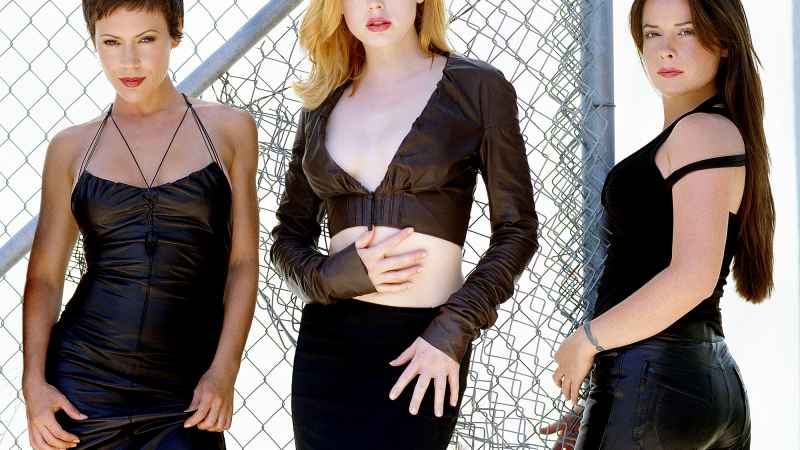 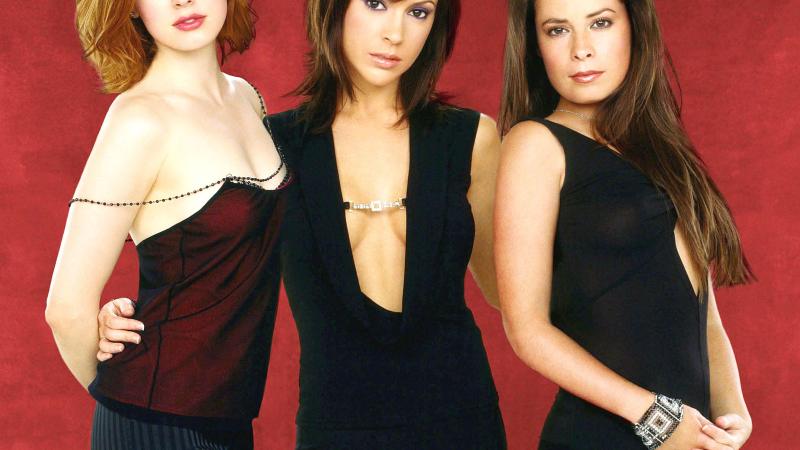 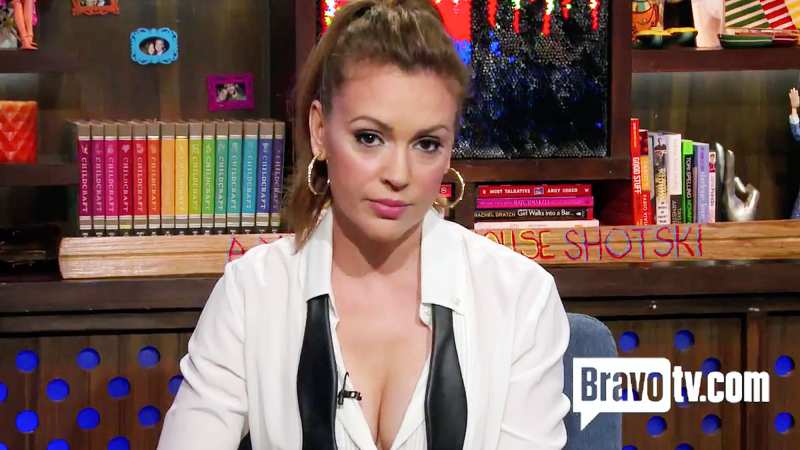 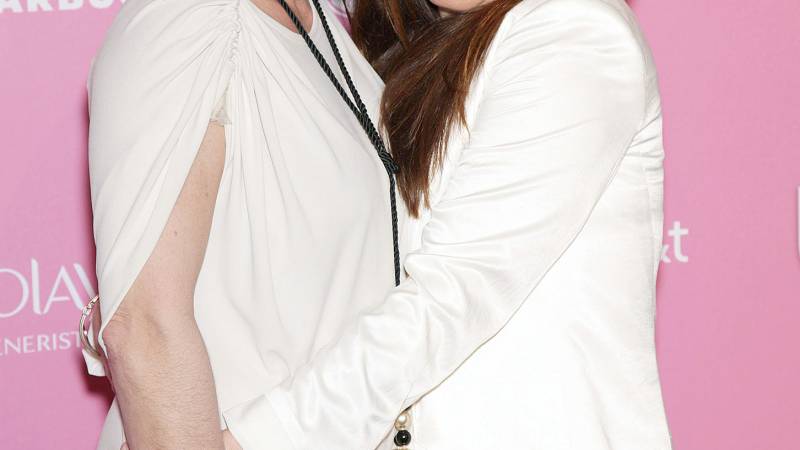 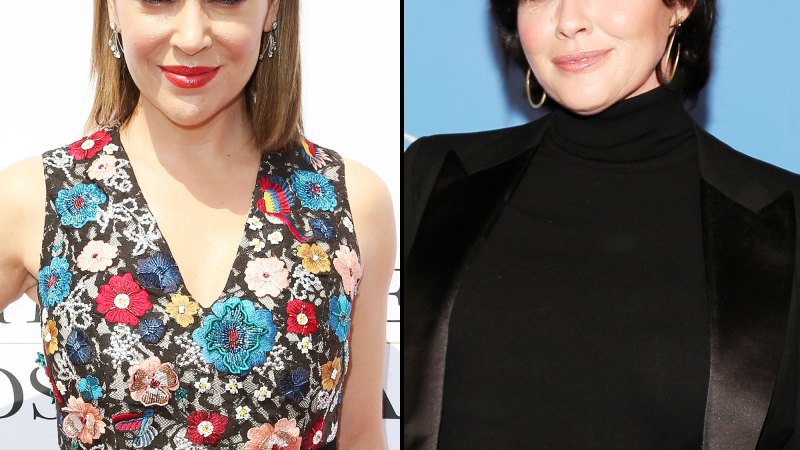 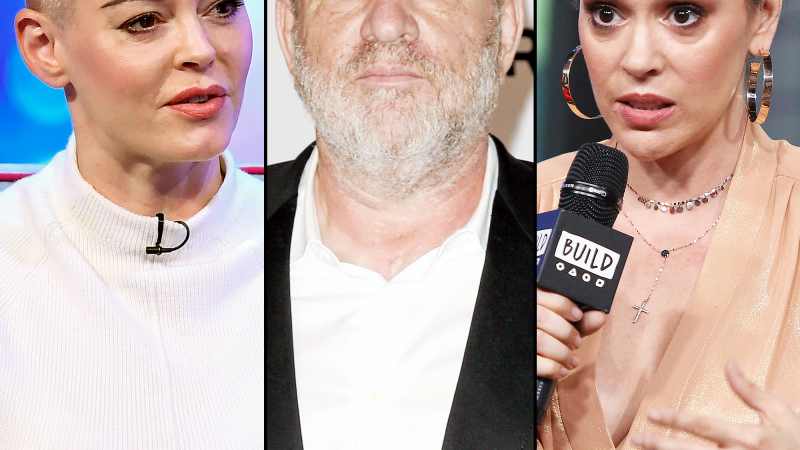 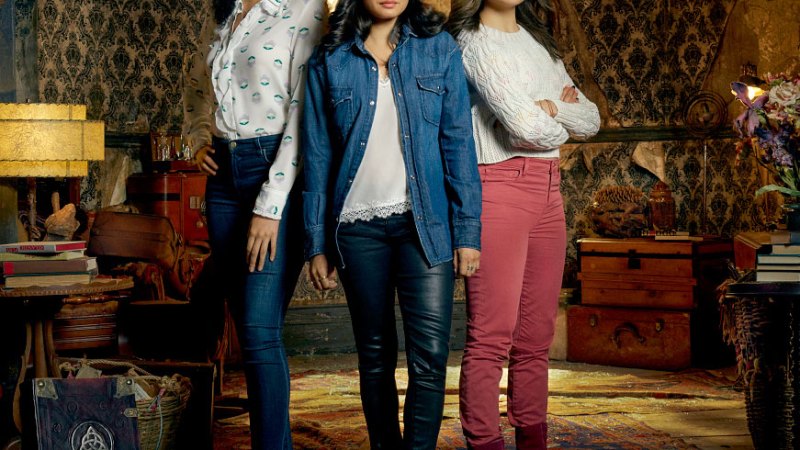 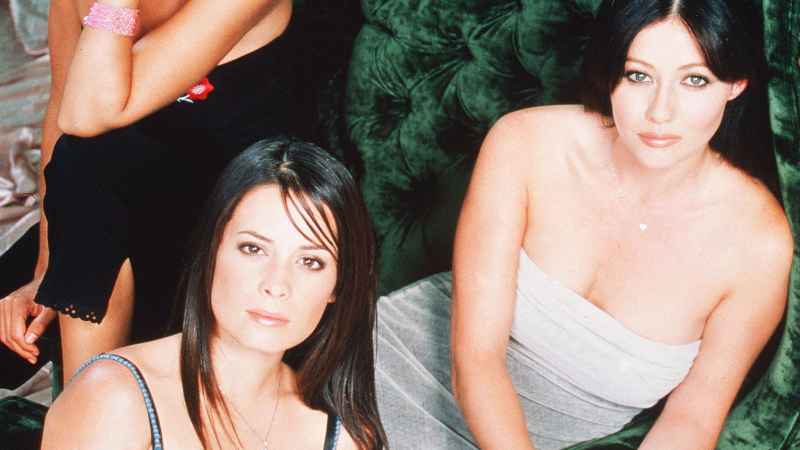 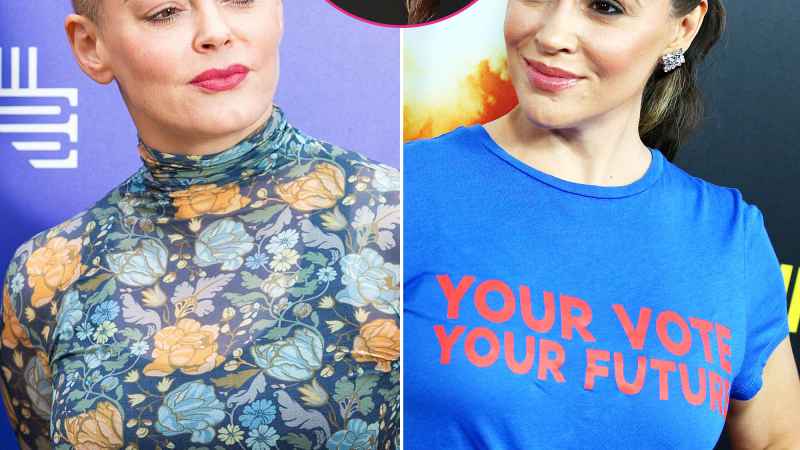 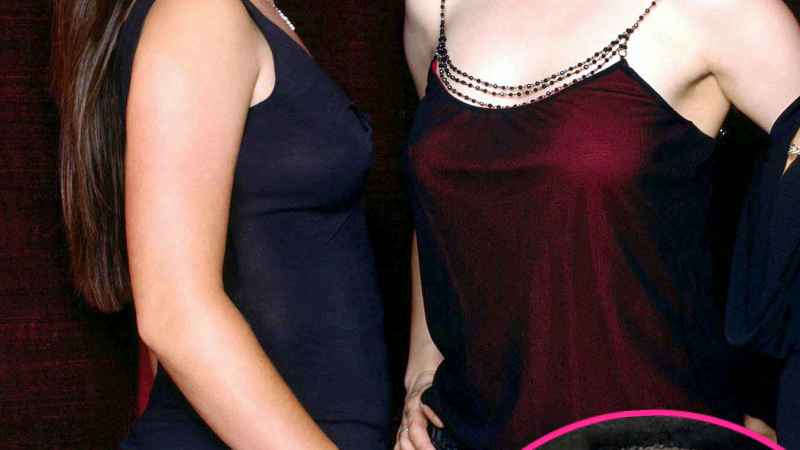 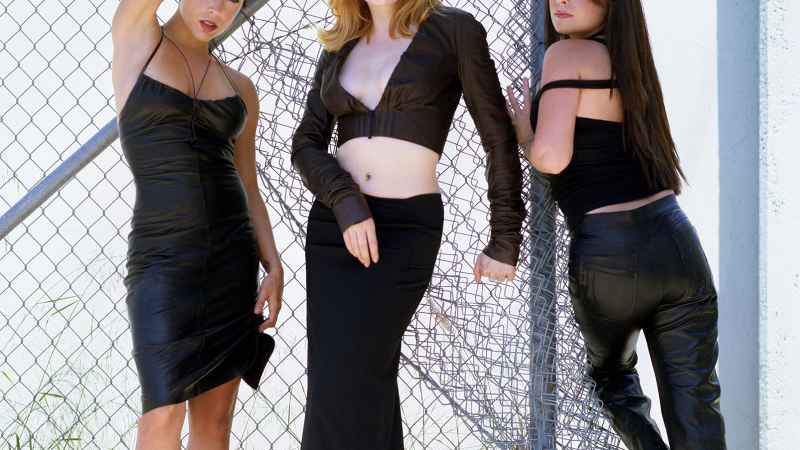