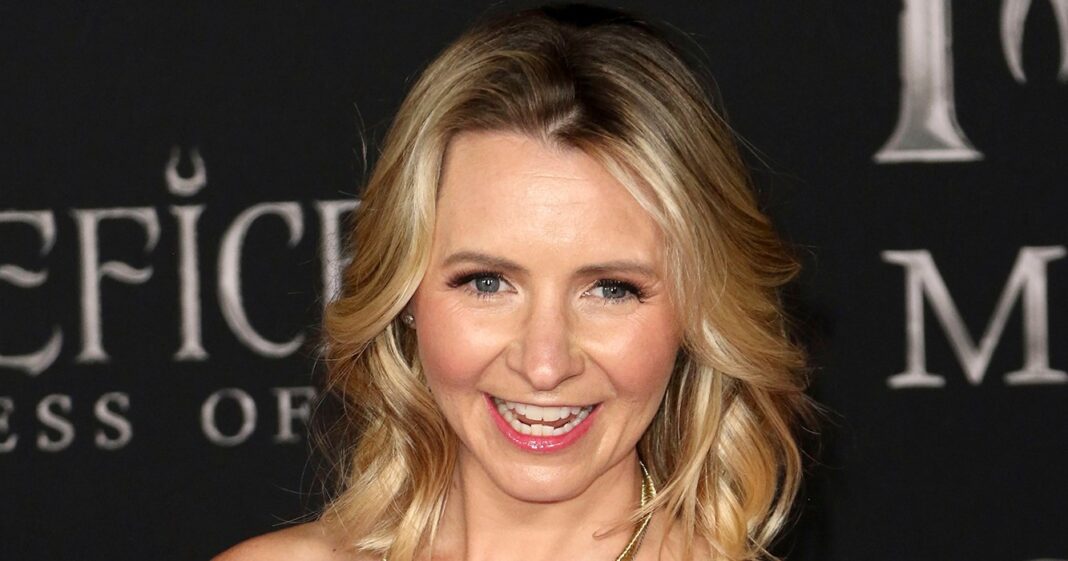 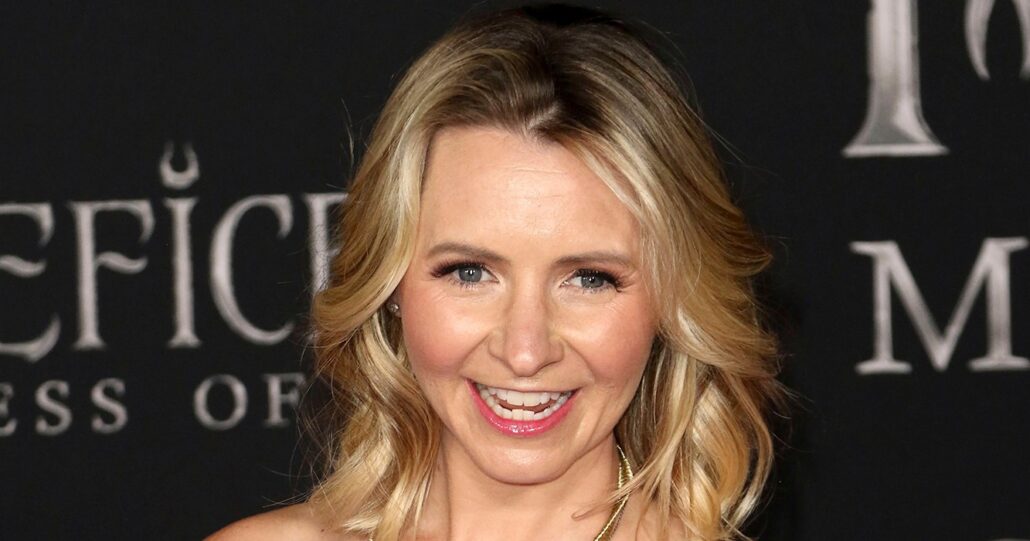 Beverley Mitchell is just like Us! The working mom, 40, is focused on balancing her family, work, and overall fitness daily.

Every morning — before she wrangles her two daughters Kenzie, 8, and Mayzel, 12 months, and son, Hutton, 6, whom she shares with husband Michael Cameron — she starts chipping away at her hydration goal.

“Hydrating is such a task for me, but it is so important,” the 7th Heaven alum exclusively says in the new issue of Us Weekly on newsstands now. “I make it a rule to drink eight glasses a day.”

The Dog Who Saved Easter actress, who gave birth to Mayzel in July 2020 after suffering a miscarriage, notes that she also likes to get in a morning stretch before things get hectic around the house.

“Every morning in our home, we make it a point to stretch for a few minutes and do some breathing exercises to help get our minds clear and focused before the day starts,” Mitchell says. “It is something I have been teaching my kids early on.”

She adds that she and her eldest daughter, Kenzie, “love our mommy and me yoga mats from Movéo Fit Co.”

Mitchell previously told Us that her kids are her No. 1 priority, which has put an added strain on her body following complications from her C-section delivery last year.

“It’s been a bit of a difficult recovery,” the Secret Life of the American Teenager alum said in July 2020 after her third child’s arrival. “We had complications in surgery. So it’s just been slow and steady. I lost a lot of blood, but I had amazing doctors. I was at a great hospital, and they took great care of me. It’s a slow and steady process to recover.”

At the time, Mitchell explained that she didn’t have “all the energy to be doing as many things with [my two oldest kids], which breaks my heart.” However, despite undergoing a longer recovery after Mayzel’s birth, the actress noted that her older ones hadn’t skipped a beat in loving the baby.

Also read: Before you Trade in The Stock Market, Steps you Need

Kenzie “already reads books to her every night,” and Hutton “will literally not stop giving her kisses,” she told Us at the time.

One year later, Mitchell isn’t taking for granted having extra time with her babies. “Ending my day with snuggles from all my babies is how I unwind,” she says of her evening routine.

Want to know how else Mitchell spends her time? Scroll down to see what a typical day in her life as a mother of three looks like: 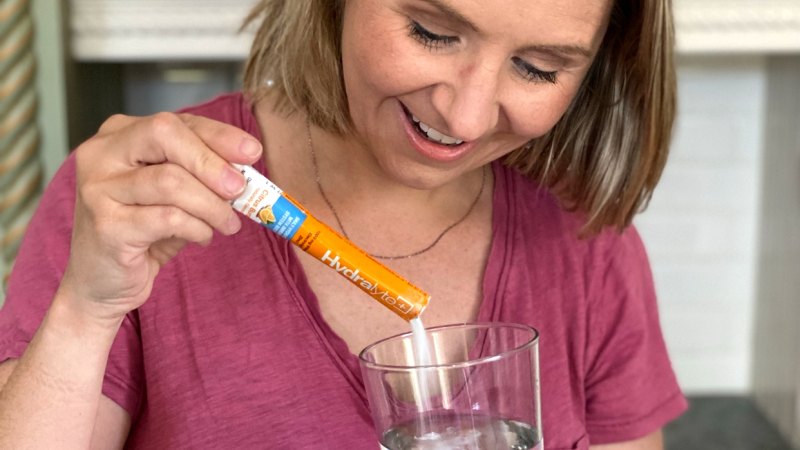 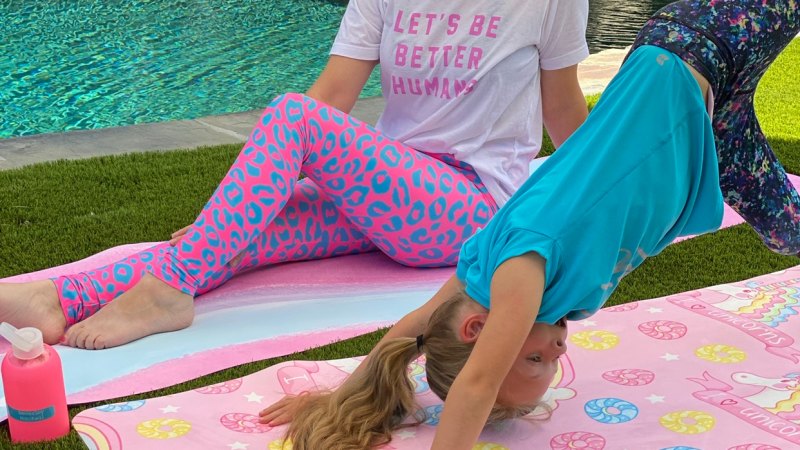 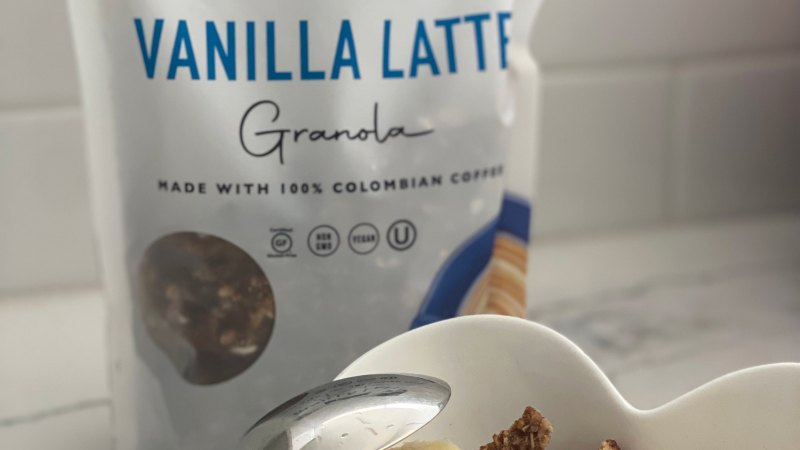 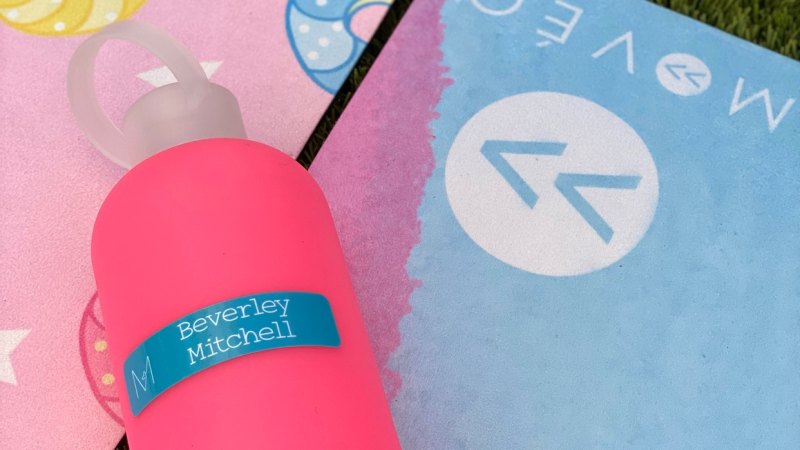 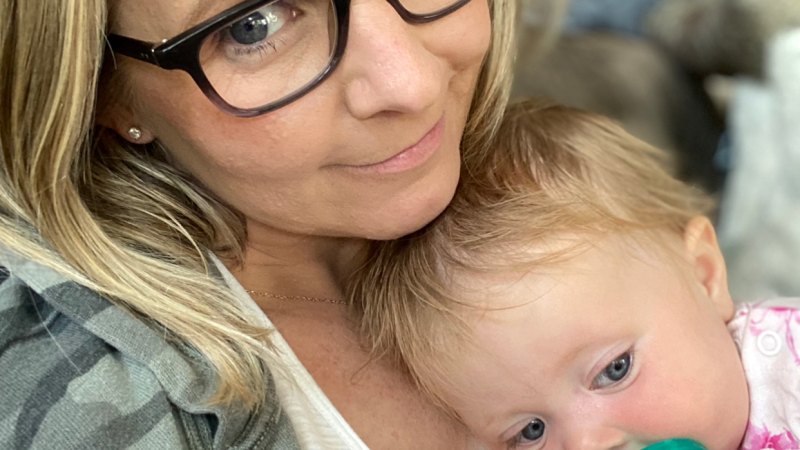