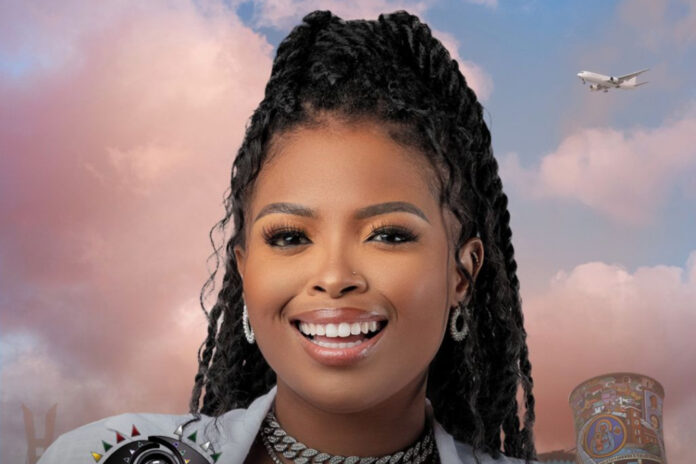 Big Brother Titans housemate Yaya has revealed that she was once in an abusive relationship.

The South African housemate stated this while telling her life’s experience with fellow housemates on Tuesday.

“I have always wanted to cut down on my body weight since I was ten. I went to a modeling class, and I have to walk a long mile because of my size,” she said.

The curvy housemate who is a model, actress, and TV presenter in South Africa turned a year older on Tuesday.