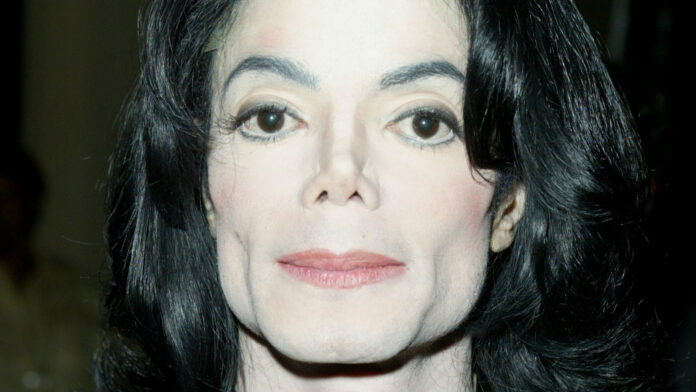 Michael Jackson’s relationships with other celebrities seem to make sense. Like ​​Jackson’s friendship with Princess Diana, which was long-lasting despite them only meeting once. According to their Biography, they bonded over their shared passion for charity work and her love of his music (although the jury’s out on whether she was a big fan of “Dirty Diana”). And, Aaron Carter’s friendship with Jackson began after the then-14-year-old collaborated on the charity hit, “What More Can I Give?” Trump and Jackson’s decades-long relationship is a tad more puzzling, though.

Vulture reports that the Kings of Pop and New York forged a close friendship after regularly bumping into each other at fundraisers and high-profile events during the 1980s. In addition to shared social circles, the two also enjoyed a mutual appreciation for the finer things in life, such as Trump’s penchant for solid gold toilets and Jackson’s famed multi-million dollar shopping sprees.

Over the years, the two took very different paths in life, but they still remained close. In fact, Trump was one of Jackson’s biggest defenders right up until the musician’s death in 2009 — and beyond. “‘Michael was very misunderstood — a great talent,” Trump tweeted in 2015, along with a photo of them together. “Trump is misunderstood,” Joe Jackson, Michael’s father, claimed in a 2016 tweet, complete with an old black-and-white image of the future POTUS with members of the Jackson family.