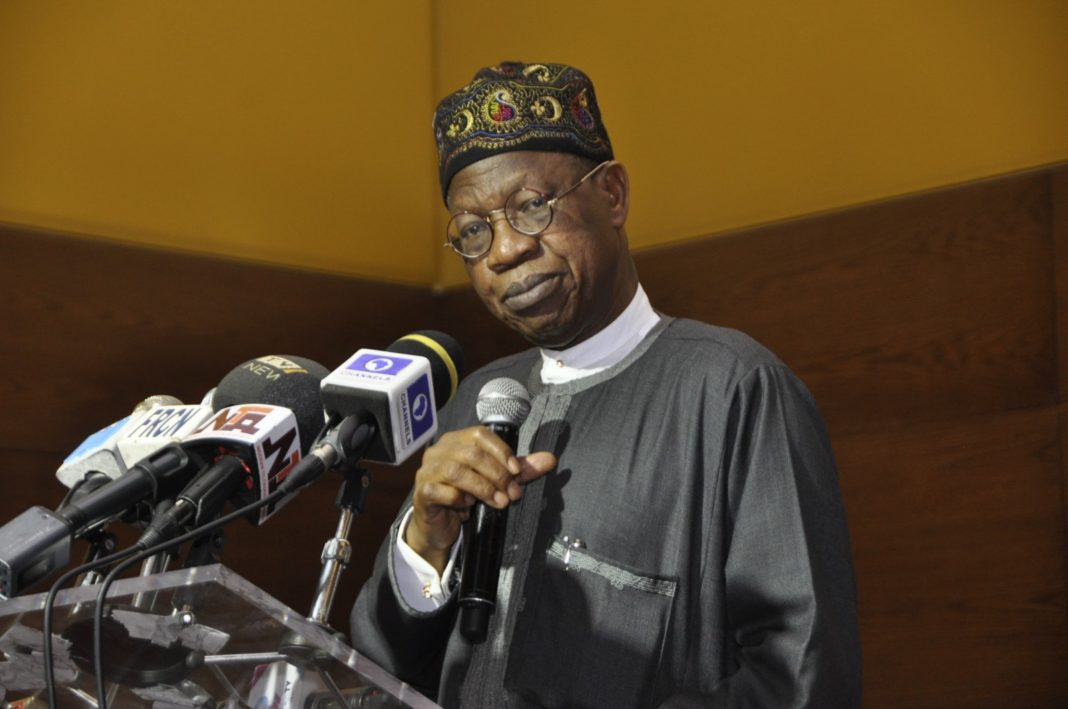 The Minister of Information and Culture, Lai Mohammed, on Thursday, lamented that the current insecurity in the country poses a great danger to Nigeria’s unity.

Mohammed lamented that the issues of farmers, herders crisis, banditry, kidnapping, among other insecurity challenges, have led to increasing calls for secession in Nigeria.

During a Town Hall meeting in Kaduna, he stated this: “Setting Benchmarks for Enhanced Security and National Unity in Nigeria.” 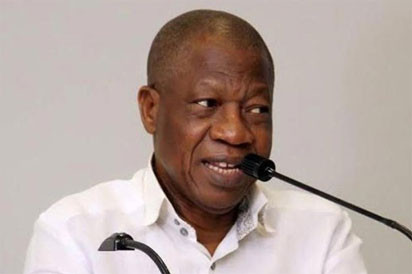 The Minister also noted that teamwork from all Nigerians in ensuring the country’s rescue remains the solution to these challenges.

According to Mohammed: “Ominously, the general state of insecurity, as reflected in incidences of farmers/herders clashes, Boko Haram insurgency, banditry, ethnoreligious clashes and intolerance, cultism, drug addiction and kidnapping for ransom, are now triggering a rising call for secession as well as the politicization of ethnic and religious differences.

“Bluntly put, the insecurity and its manifestations pose a dangerous threat to the unity of the country and its continued existence as one indivisible nation.

“How did we get here, and what can we do to change the narrative? We believe that finding a way out of the situation in which we have found ourselves requires teamwork, reflecting all diversities and leveraging on all our collective creativity to pursue with diligence the project of rescuing Nigeria.”