Everything You need to know about, Kristin Cavallari and Jay Cutler’s Messy Split 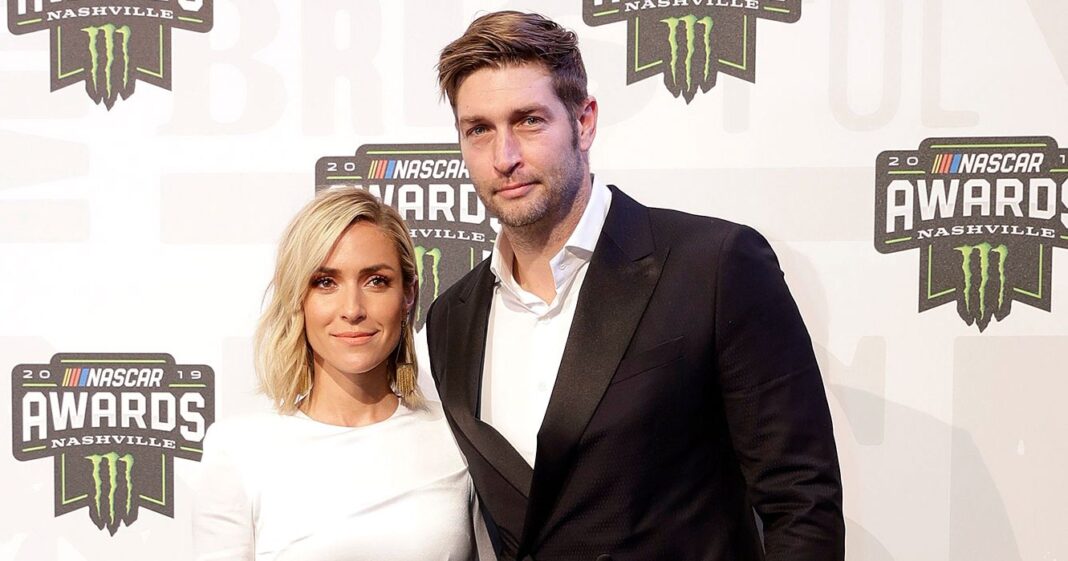 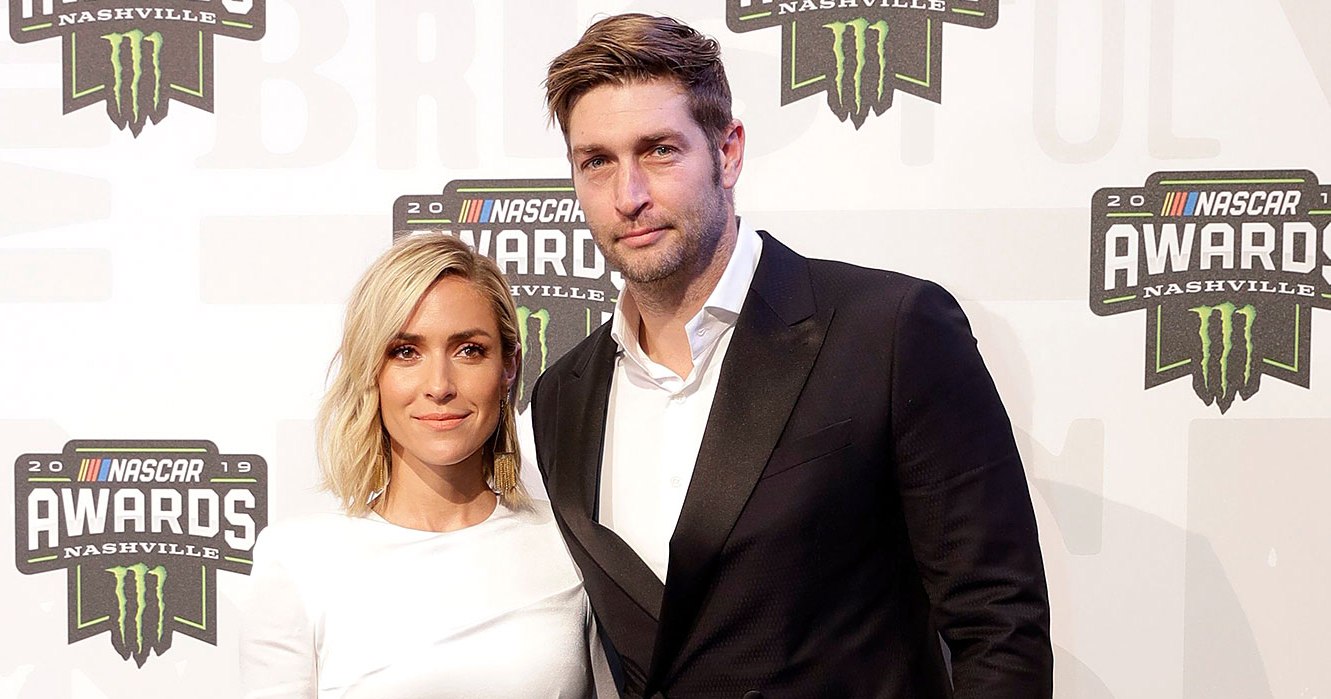 More to the story? Kristin Cavallari and Jay Cutler’s divorce may not be as amicable as fans originally thought.

Cavallari and Cutler met in 2010 after Giuliana Rancic, who lived in Chicago, introduced the pair.

“We balanced each other out nicely, me being very outgoing and Jay more reserved,” Cavallari recalled in her 2016 book, Balancing in Heels. “Jay told me he loved me weeks into our relationship and told me he wanted to marry me after only 2 months. It all happened quickly, but it made sense: He was exactly what I was looking for. I wanted a man, a real man. … Eight months after our meeting came the ring.”

The former Hills star and the ex Chicago Bears quarterback tied the knot in June 2013, but their wedding didn’t go off without a hitch. Cavallari briefly called off their engagement in 2011.

“At that moment, something wasn’t right,” she admitted in her book, noting that she didn’t want to be a stay-at-home mother. “A few things needed to change, and I knew the only way Jay would see how serious I was as if I ended the relationship. … If I stayed at home, I wouldn’t be happy. And would probably end up resenting Jay for it.”

Cavallari and Cutler welcomed their first child, a son named Camden, in 2012. Not long after she gave birth to their second boy, Jaxon, in 2014, the twosome welcomed daughter Saylor in 2015.

Cutler retired from the NFL in 2017 after 12 seasons. Not long after his last season, Cavallari returned to reality TV on E!’s Very Cavallari, which documented her fashion line, Uncommon James. The Laguna Beach alum has been very vocal about the roles in their marriage changing after Cutler was done with football.

“It’s been interesting. We’ve really completely shifted roles, so it’s just been trying to navigate this new normal,” she told Entertainment Tonight in 2019. “He’s been great. I mean, obviously, he’s here with my three kids today, and you know, this is not the first thing he wants to be doing,g so he’s been great,t and I couldn’t do it without him, truly.”

Cavallari and Cutler called it quits in April 2020 after seven years of marriage and a decade together. Scroll through for everything we know about their split: 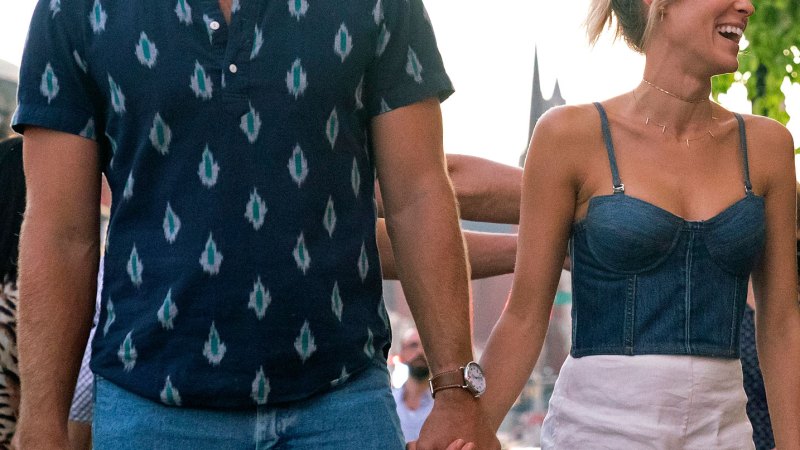 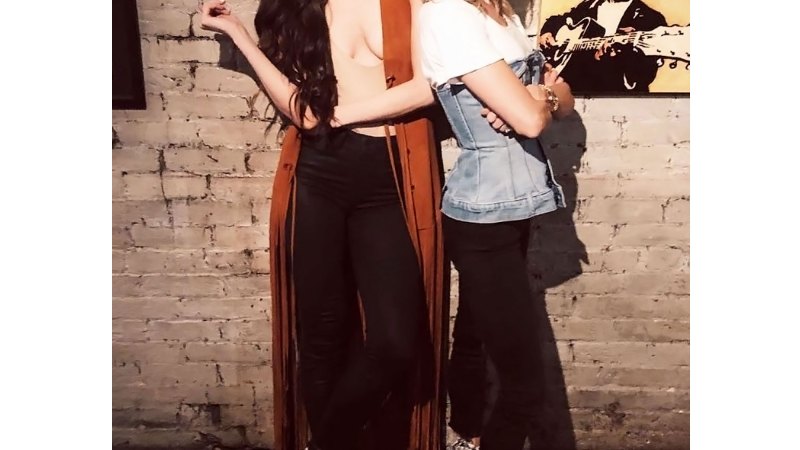 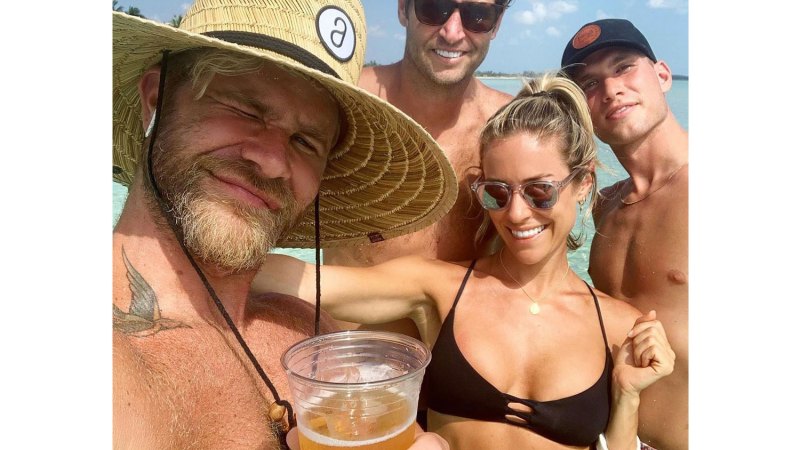 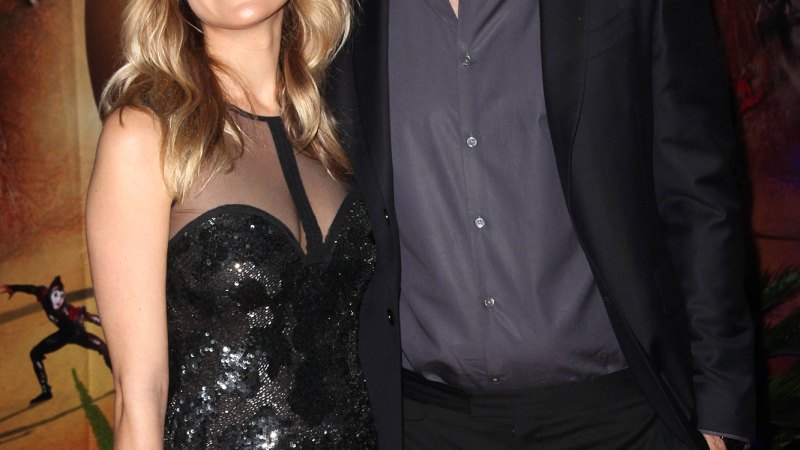 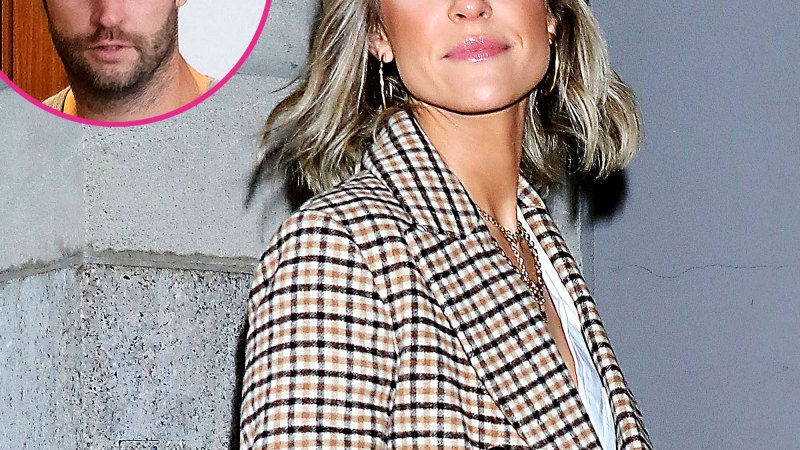 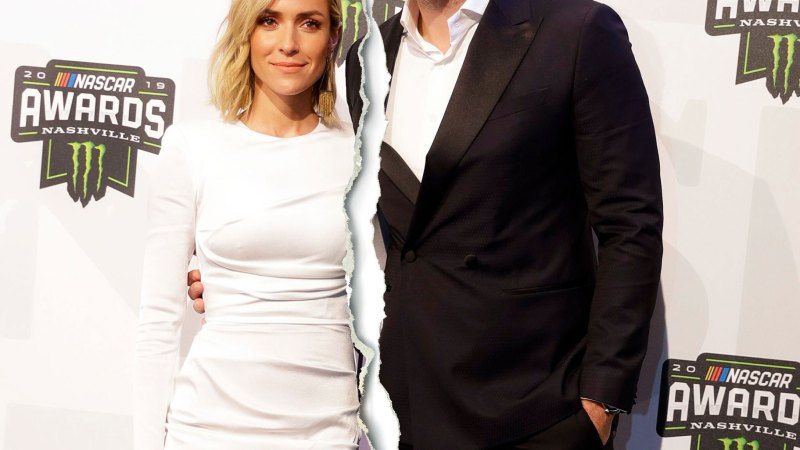 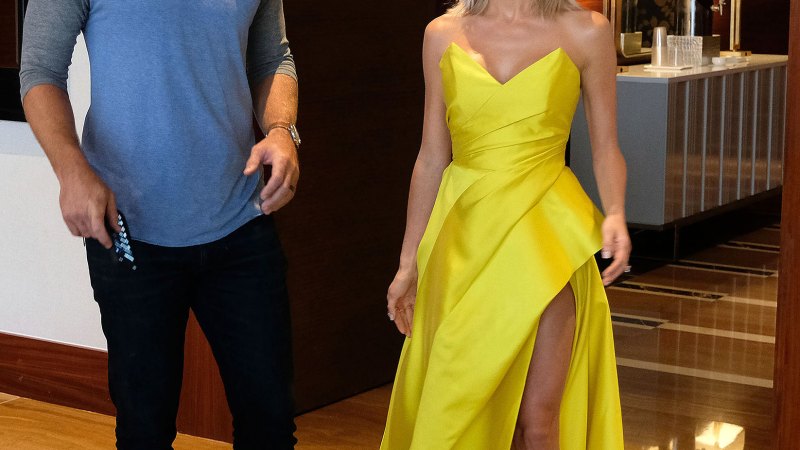 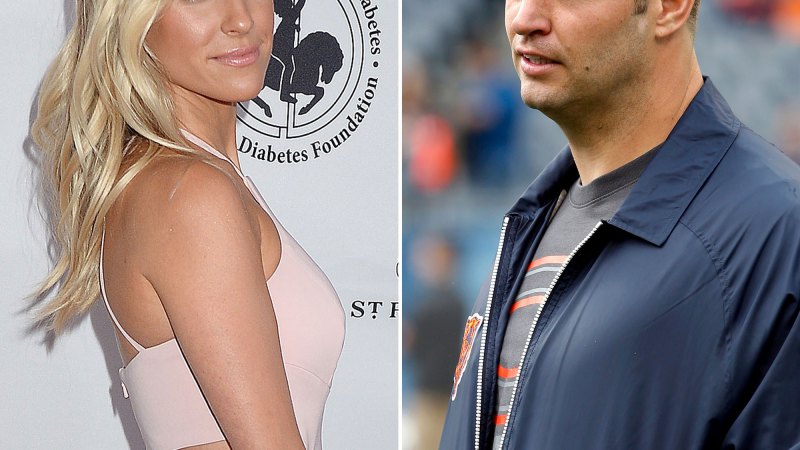 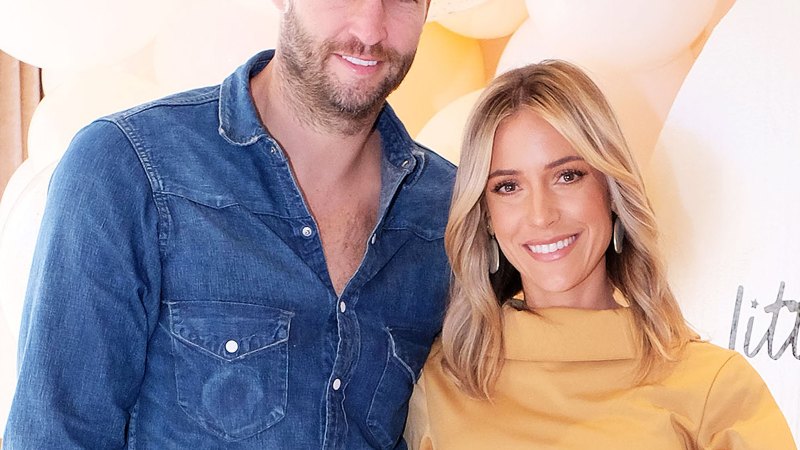 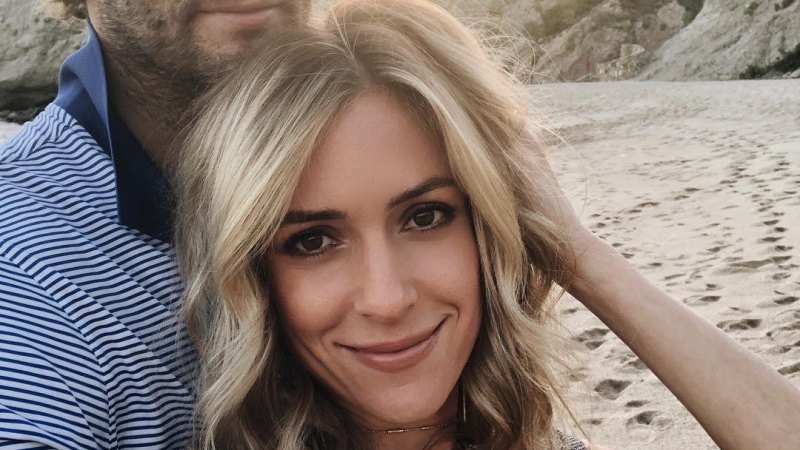 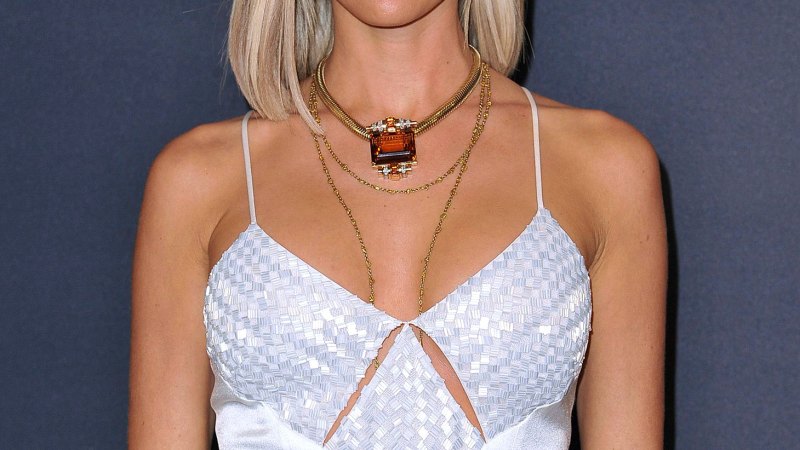 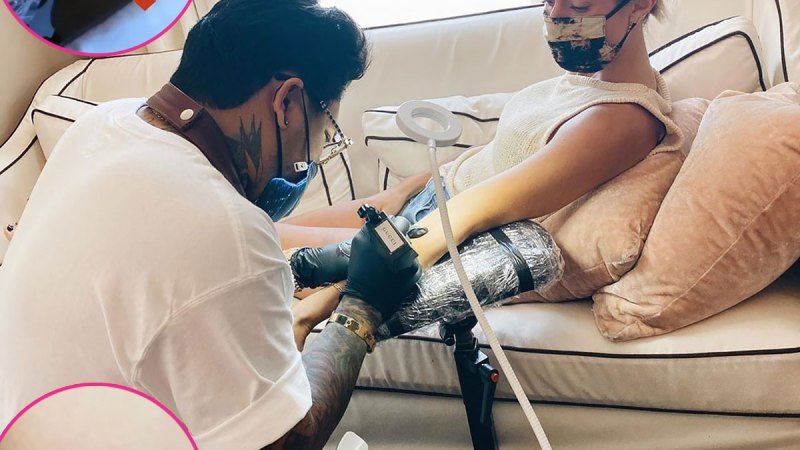 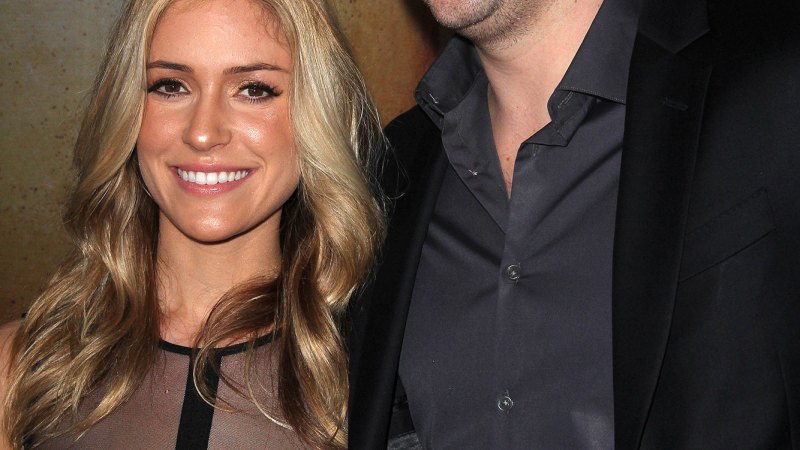 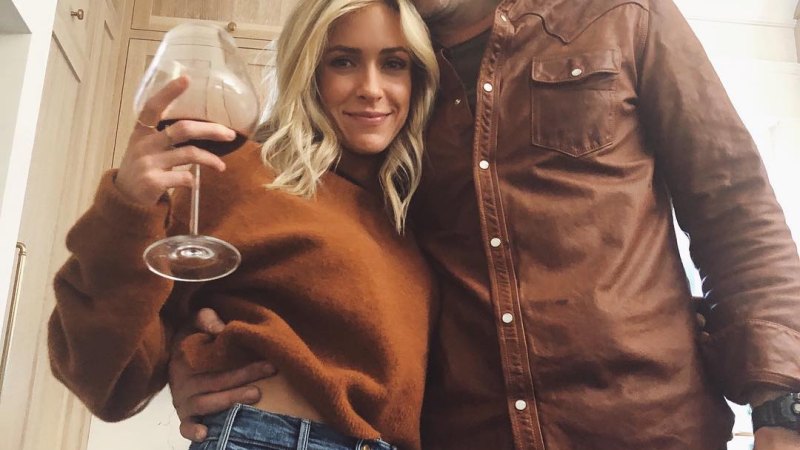 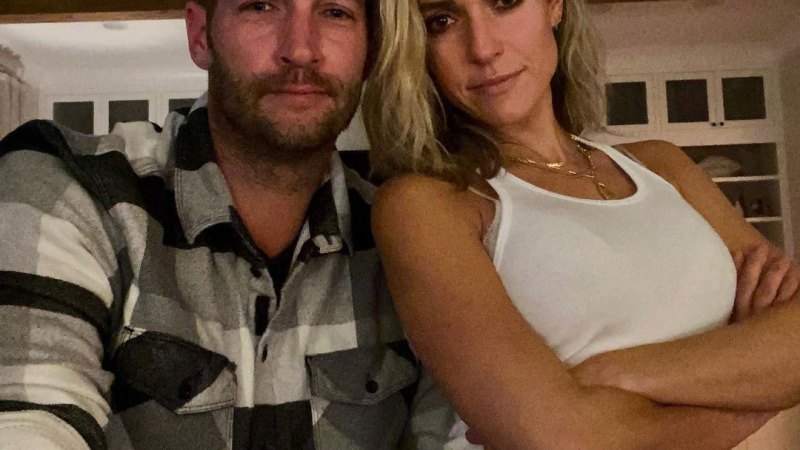