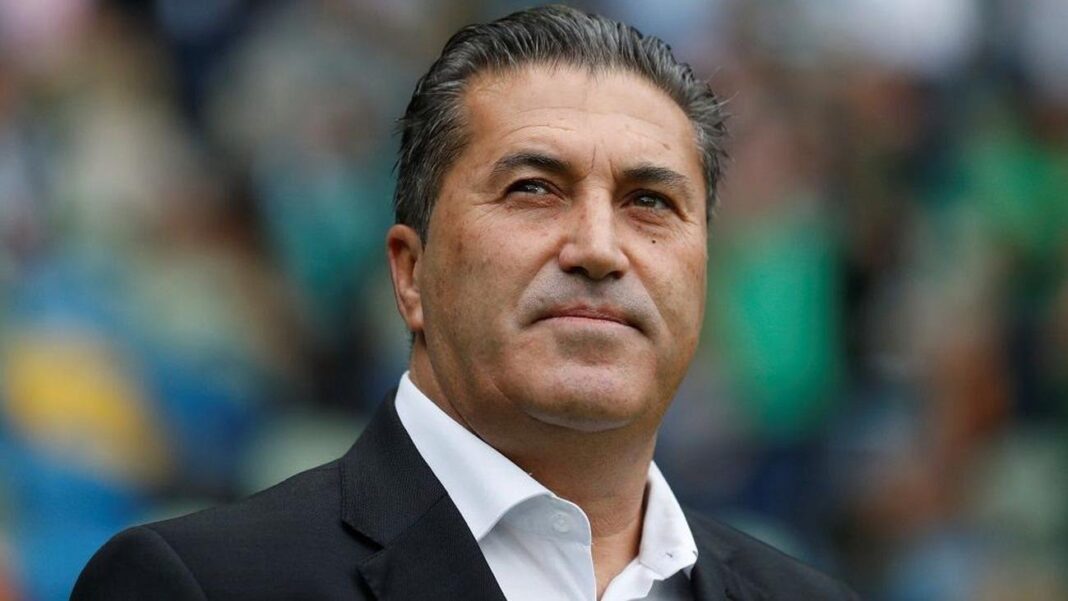 Portuguese coach, Jose Peseiro has predicted the outcome of the semi-final clash between Cameroon and Egypt at the ongoing Africa Cup of Nations.

The host nation, Cameroon, meet Egypt in the second game of the semi-finals on Thursday, and Peseiro, who is waiting for the Nigeria Football Federation’s decision on his position as Super Eagles coach, said he expects an exciting clash when both teams face each other at the Olembe Stadium.

While Egypt beat neighbors, Morocco, to reach this stage, Cameroon has gone unbeaten in the tournament, defeating Equatorial Guinea in the quarter-finals.

“Egypt vs Cameroon will be an amazing game, Cameroon are hosts, they have that advantage, but as you know, Egypt has a very strong team as well,” Peseiro was quoted by Kingfut.com.

“The team that makes fewer mistakes will win the game. I hope Egypt can put on a great show, like the one they put on in the quarter-finals.”

He went on to point out that the Pharaohs have an organized team with their coach Carlos Queiroz doing a great job.

“When you have a superstar like Mohamed Salah on your team, you have to talk to him, he should be your way to establish a connection with the other players, especially when he’s the national team captain.”

Senegal has already booked their place in the final after beating Burkina Faso 3-1 in the first semi-final of the tournament.