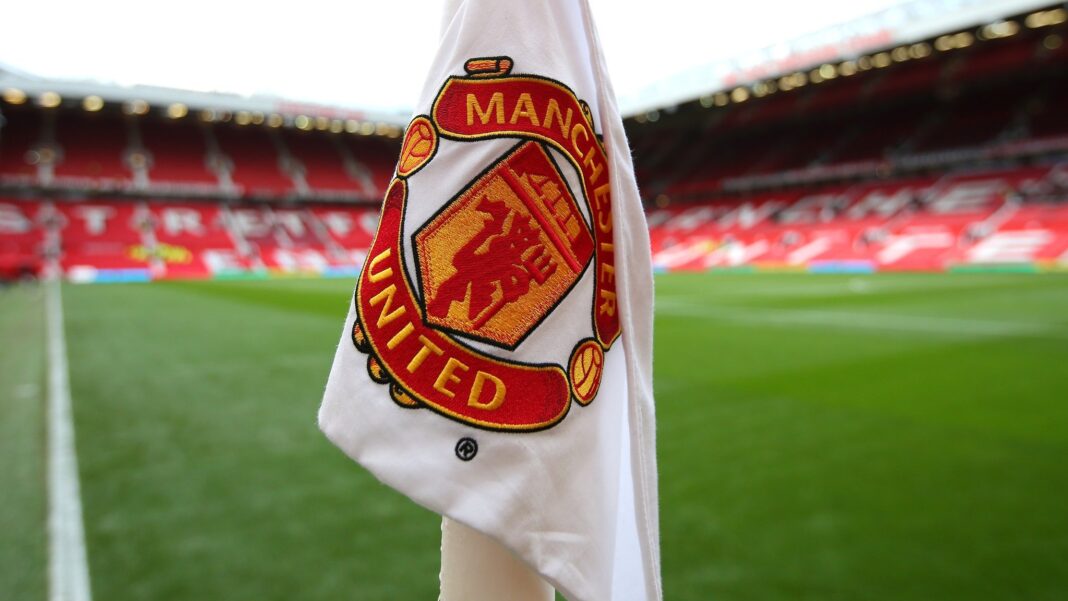 Man United had on Thursday appointed Arnold as the club’s new CEO while confirming the departure of Ed Woodward.

Robson and Schmeichel, who have already worked closely with Arnold in the past, endorsed his appointment as the Reds Devils’ new CEO.

Also read: Lukaku Has Apologised, It Was Clear He Didn’t Do This Intentionally | He Will Be Staying | Video With Tuchel

Reacting, Robson told the club’s official website, “I’ve traveled all around the world with Richard over the years and you can see how determined he is.

“His man-management skills are great, and he’s been very successful for this football club since he took over on the commercial side. If you look at our transfers last summer and the money that we paid, a lot of that is down to the commercial aspects which Richard has brought into the club.

“I’m sure that Richard, on certain football aspects, will ask people like David Gill and Sir Alex Ferguson for their opinion because they are passionate about the club.”

On his part, Schmeichel described Arnold’s feelings towards the club as “an absolutely true love for Manchester United” and cited an attribute that he feels Arnold shares with his former manager, Sir Alex Ferguson.

“If you walk around Old Trafford with Richard, you will find out first of all how respected he is but also that he knows people. He knows everyone, he talks to everyone.

“He is interested in the people who work for Manchester United, and I think that is important. It’s something I experienced with Sir Alex. I think it was one of the key factors in Sir Alex’s success.”