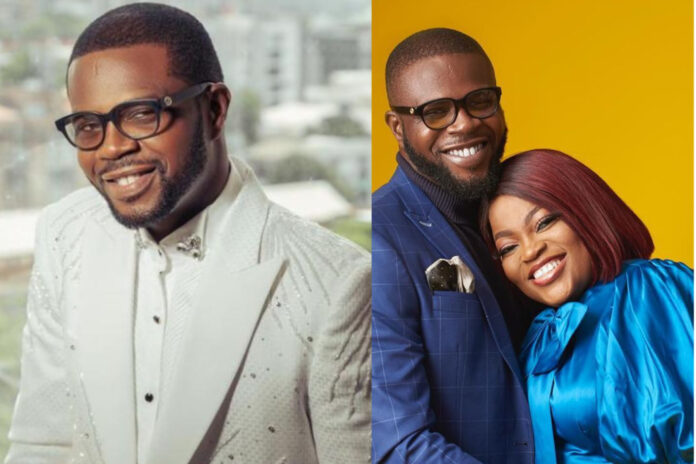 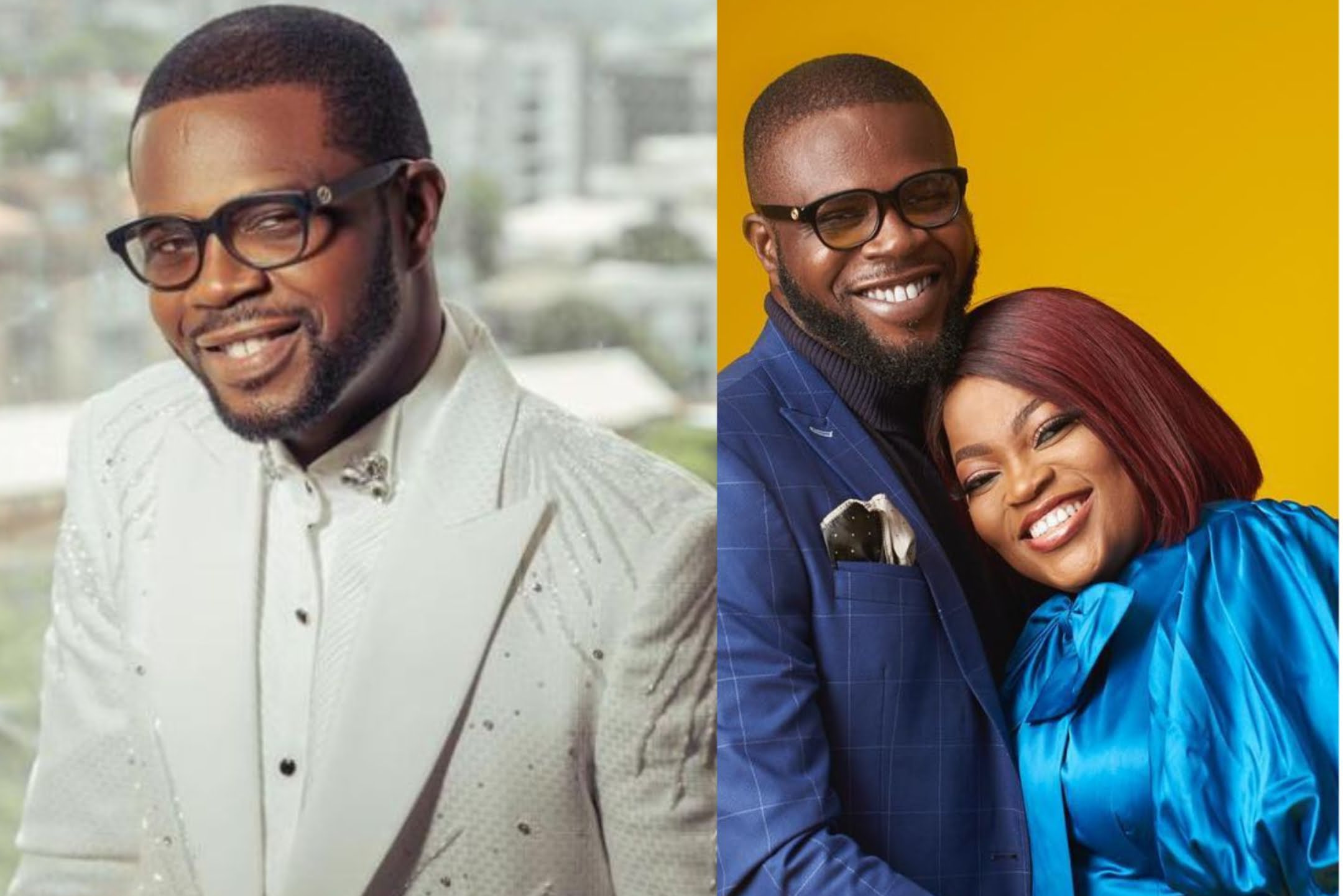 The estranged husband of popular actress turned politician Funke Akindele, made the announcement in a series of posts accompanied by an interview with an Islamic online platform, Muslims News, on his Instagram page.
Also read: Everything You Need To Know About Streaming App QEWD

JJC Skills, who narrated how he was born into an Islamic family, but never practiced it as he chose to follow his mother’s faith, said, “I was lost, but now I’m found, I ask you for your pardon and well-being in this life and the next.

“O Allah, veil my weaknesses, set at ease my dismay, and preserve me from the front and behind and on my right and my left and from above as I take refuge with you lest I be swallowed up by the earth.”

Speaking with the Islamic online platform, the singer stated that it was a design of God that he would finally embrace Islam.

Also read: #BBTitans Why I Nominated Yemi For Eviction

“I was born a Muslim – by the name Abdur Rasheed. My father, Bello, is a Muslim but my mother is a Christian. Then I used to go Islamiyah but all I remembered was being beaten. They used to scare us with hellfire, so I never practised. It’s God’s design that I will return to Islam. I thank Allah for sparing my life”, he maintained.