#BBTitans Why I nominated Yemi for eviction 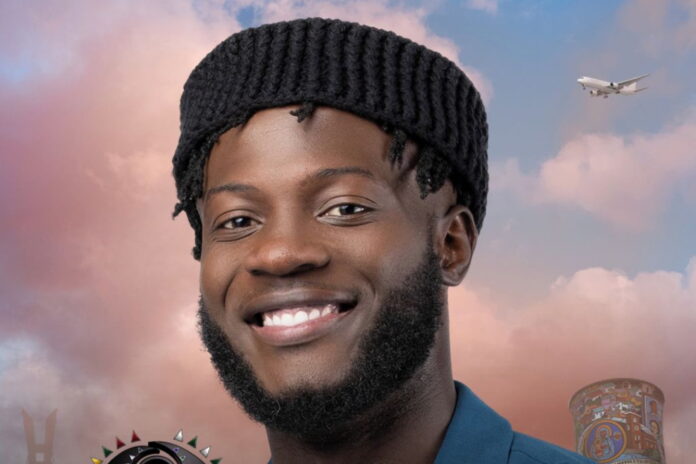 Big Brother Titans housemate, Blaqboi, has revealed why he put his compatriot, Yemi up for possible eviction next Sunday.

The housemates had their first eviction nomination session on Monday night immediately after the Head of House challenge.

Blaqboi nominated Yaya and Yemi for eviction. Yemi and Blaqboi are 2 of the 10 housemates from Nigeria contesting individually with their South African colleagues.

During his first Diary Section with Biggie on Tuesday afternoon, Blaqboi was asked why he nominated Yemi for possible eviction, and he said he feels Yemi would impede his success in the game.

According to him, “We have just spent one full 24 hours for possible eviction and we don’t really know ourselves that much. But I feel Yemi will be an obstruction to my game..

“I feel he might be a strong competitor and might obstruct my game. That’s how I feel. I’m not really sure because we’re just new in the house.”