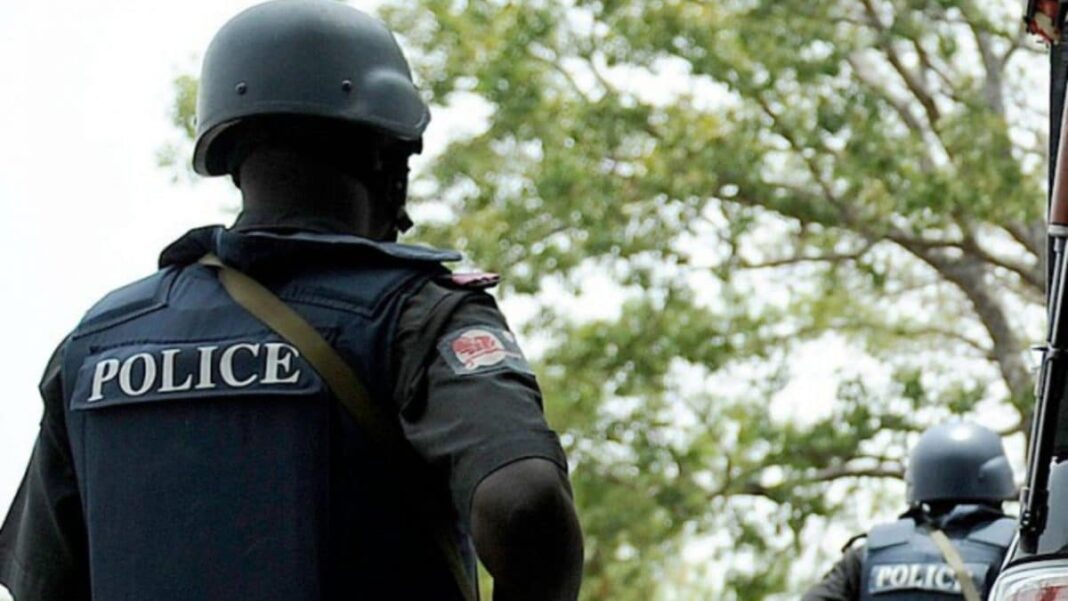 The FCT Police Command has condemned the fatal shooting by one of its operatives.

The Commissioner of Police, Bala Ciroma, has ordered an investigation.

DSP Anjuguri Manzah, Police Public Relations Officer, made the announcement in a press release on Monday.

The gunshot incident that caused the death of 52 -year-old Solomon Eze occurred at Karimo on Sunday at about 6:00pm.

“The Policeman identified to have shot the deceased has been arrested, and currently in detention”, the statement said.

While commiserating with the family and friends of the deceased, Ciroma assured the public that the command will be transparent in its investigation.

The commissioner added that the findings of the probe will be made public.