2019 Presidency: UN tells Nigerians what to do 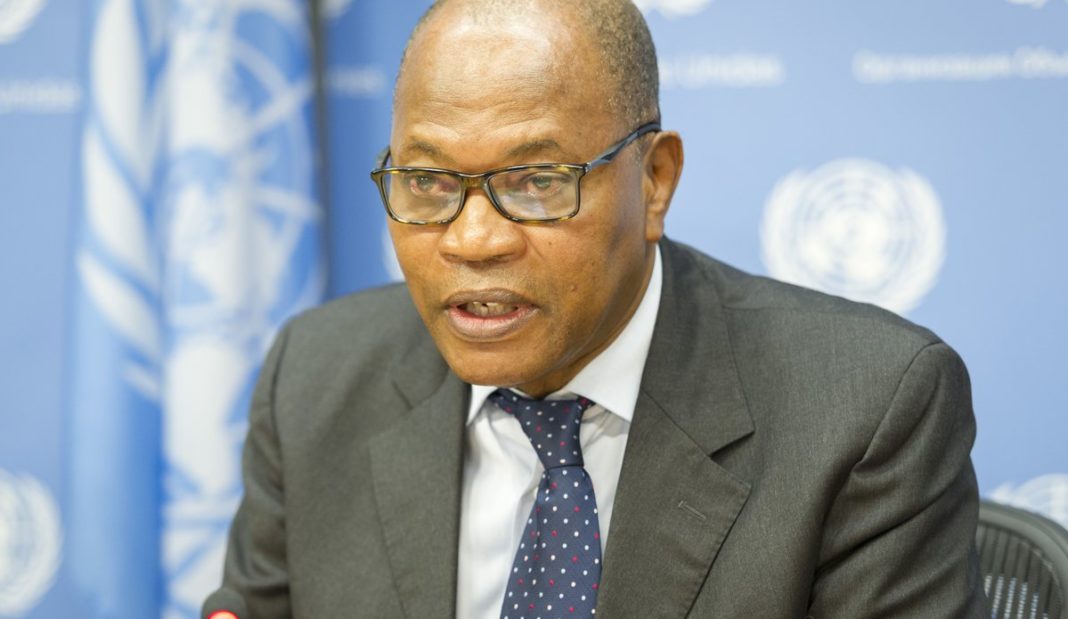 The United Nations has called on Nigerians to “firmly reject all undemocratic and negative voices that seek to promote conflict” and disrupt the general elections.

The UN Secretary-General’s Special Representative for West Africa and the Sahel, Mohamed Ibn Chambas, made the call at the conclusion of a two-week pre-electoral mission to Nigeria, NAN reports.

The mission, which took place from Jan. 21 to Jan. 31, was the third pre-election mission to Nigeria by the Secretary-General’s envoy.

The mission included extensive discussions with Nigerian stakeholders in several States, including Benue, Kaduna and Kano.

During his mission, Chambas had important discussions with stakeholders and key actors involved in the preparation of the elections.

To all his interlocutors, the UN representative conveyed the support of the UN and the international community to efforts aimed at consolidating and strengthening Nigeria’s democracy.

He called on all candidates, political parties, state institutions, and citizens to abide by their commitments to ensure free, credible, and peaceful elections.

He also encouraged each camp to uphold its commitments and refrain from actions capable of inciting confrontation and violence during and after the elections.