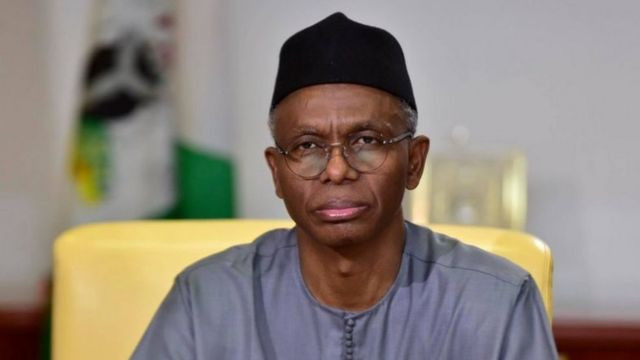 The Kaduna State governor, Nasir El-Rufai, has approved the disengagement of 19 of his political appointees.

A statement released from the state government house today, May 26, said the affected officials include two Special Advisers, a Deputy Chief of Staff, and several Special Assistants.

According to the statement, Bala Yunusa Mohammed, Deputy Chief of Legislative Staff (DCOSL), Halima Musa Nagogo, Special Assistant to DCOSL, and Umar Abubakar, another Special Assistant DCOSL, are among those affected.