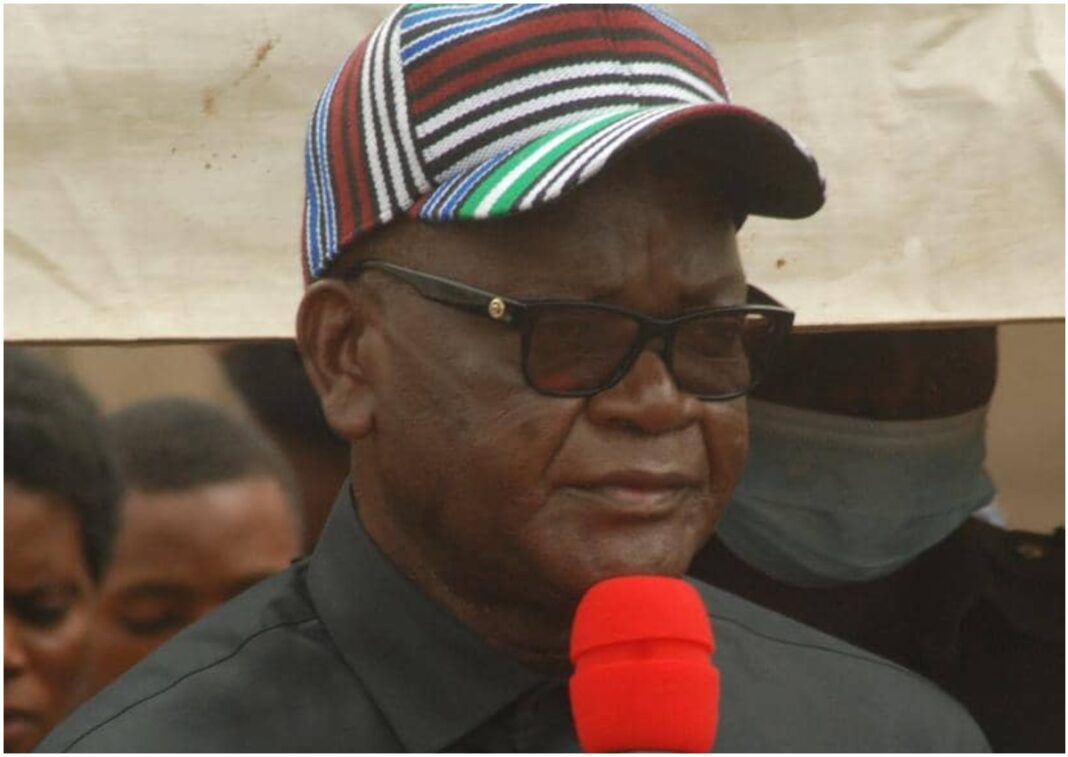 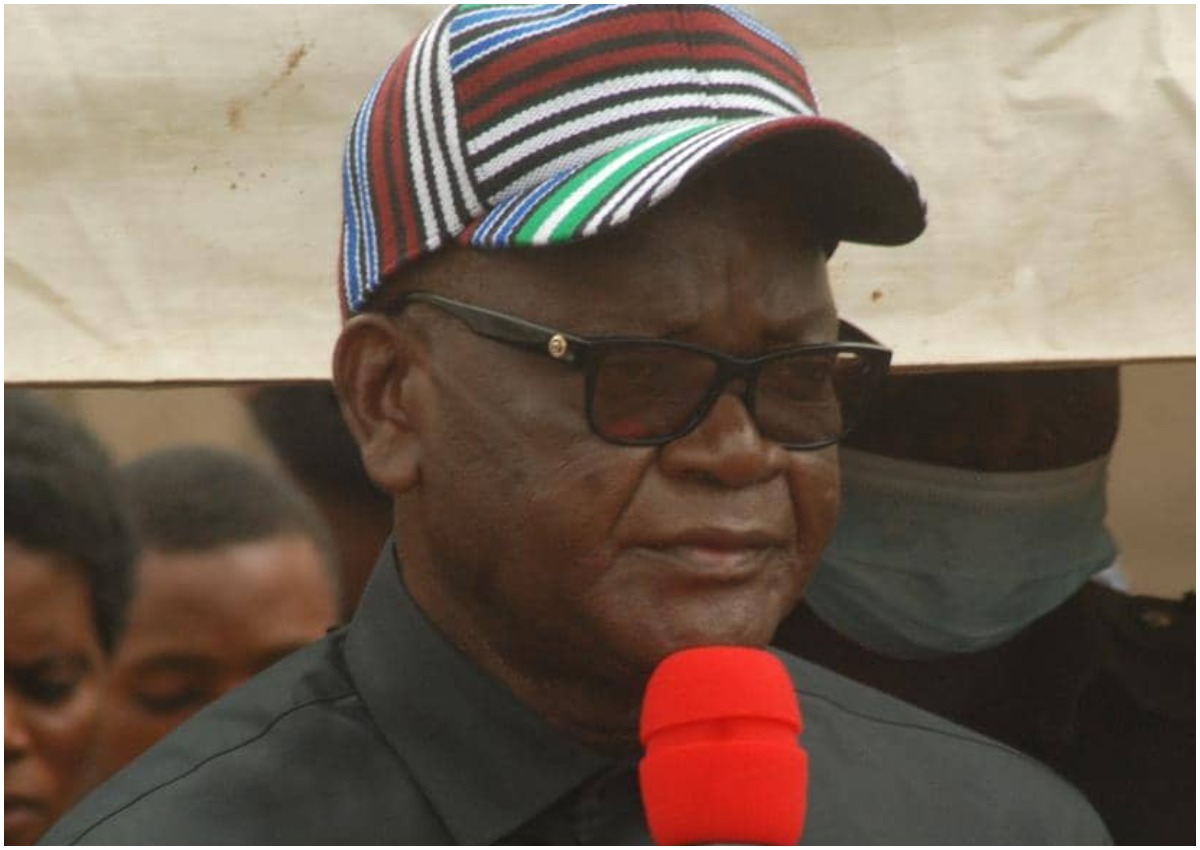 The Benue State Governor, Samuel Ortom, has sympathized with bereaved families of soldiers who lost their lives during a peacekeeping mission in the State’s Konshisha Local Government Area.

The Governor on Monday joined the Nigerian Army to witness the burial of the slain soldiers held at the military cemetery at Wurukum, Makurdi Local Government Area of the State.

Ortom, in a funeral oration, also expressed condolences with President Muhammadu Buhari, Chief of Army Staff, and the entire leadership of the Armed Forces over the death of the soldiers, describing the incident as unfortunate.

While condemning the unwarranted attack and killing of the gallant soldiers, the Governor noted that an attack on security agents was an attack on the entire country, stressing that his administration would collaborate with relevant authorities to ensure that the perpetrators are brought to book.

Ortom pledged his administration’s support for the bereaved families to enable them to overcome the difficult moment.

The Governor, however, prayed to God to grant the deceased soldiers eternal rest.

Recall that the military, through its Director, Public Relations, Brig.-Gen. Mohammed Yerima, in a statement on April 9, confirmed the killing of the 11 soldiers by local militias in Konshisha LGA of the State.

The troops who were on a stabilization operation in the state over the communal crisis between Konshisha and the Oju LG were initially declared missing but were later found dead after the deployment of a joint search.