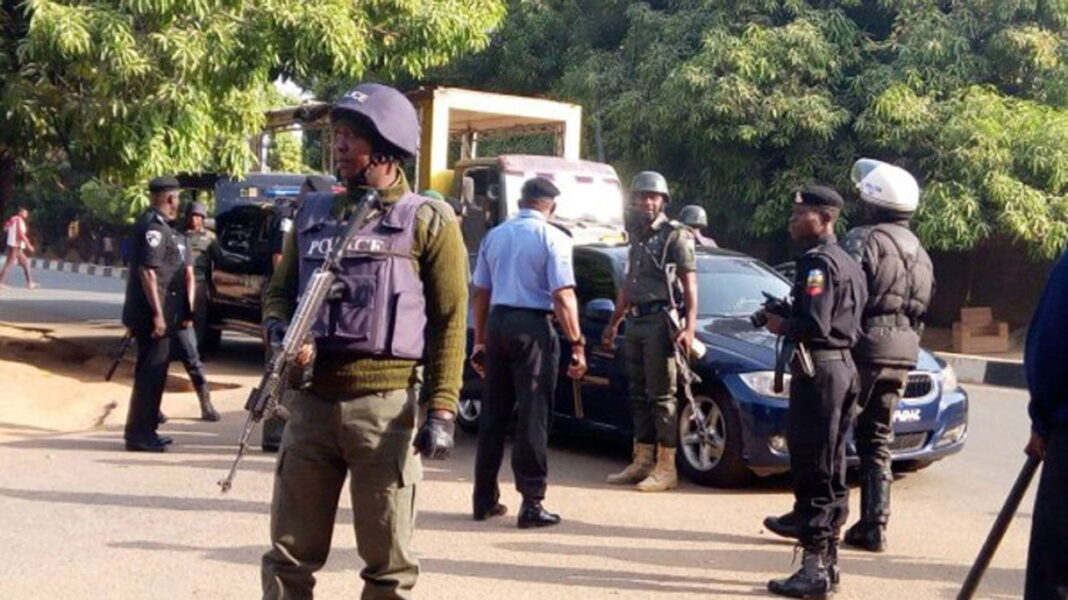 The #Zamfara State Commissioner of Police, Mr. Kolo Yusuf, has met with the Commander, 1 Brigade of the Nigerian Army, Brigadier CA Baushe, to improve and sustain the existing working synergy with all stakeholders including sister security agencies in the state.

The commissioner, in his remark, appreciated the Brigade Commander for the warm reception and further said that he was at the 1 Brigade to familiarize himself with the Brigade Commander and other senior officers so that the two forces can sustain being on the same page regarding fighting insecurity and other matters of national development.

The Brigade Commander, in his response, thanked the Commissioner for the visit and also commended the good work he has started in the state and called on him to sustain the tempo, as he pledged more support and cooperation to the Police and other security agencies so that lasting peace can be restored to the state.

Mr.Yusuf was accompanied by the DC Operations, DCP Dauda Mamman, Commanding Officers 42/78 PMF squadrons, CTU Base 18 Gusau, among others.