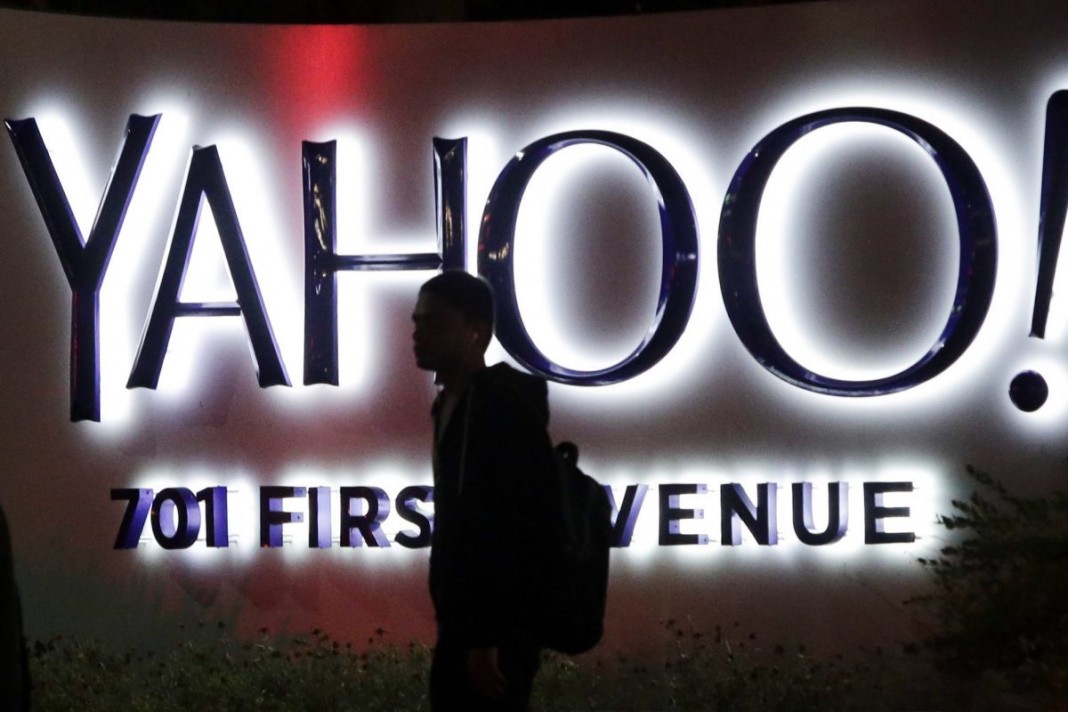 If you think Equifax screwed up with its data breach, you’re in for a rude awakening.

Remember back in 2016 when Yahoo announced that a 2014 data breach affected 500 million people? If not, maybe you can recall when, three months later, it informed us all of a separate 2013 breach that affected 1 billion users.

In case that didn’t sting enough — or wasn’t sketchy enough — how would it sound to you if 3 billion user accounts were actually compromised? Like a nightmare, right?

Well… it happened. And we’re just now finding out about it.

Verizon, Yahoo’s new owner, has finally come clean about the severity of the situation, and it doesn’t look good.

The company announced that every single Yahoo account was affected by the initial 2013 breach.That means about 3 billion accounts had data stolen from them, according to The New York Times.

The breach allowed criminals to gain access to encrypted information, such as names, birthdates, phone numbers and passwords.

The company will alert users whose accounts were not previously reported breached, according to CNBC.

Ultrasensitive information, such as bank and credit card data, were not included in the breach, but The New York Times says the stolen data could make it easier to hack into the bank accounts of those who use the same password across multiple platforms.

So what should we — as in, those of us associated with the billions of compromised accounts — do? As always, closely monitor your personal accounts, and report any fraudulent activity to your bank.

As for changing your Yahoo password — well, it’s safe to say it’s a little too late for that. But consider updating your passwords on other accounts, though, just to be safe.

Kelly Anne Smith is a junior writer and engagement specialist at The Penny Hoarder. Catch her on Twitter at @keywordkelly.

What is the criminal punishment principle?