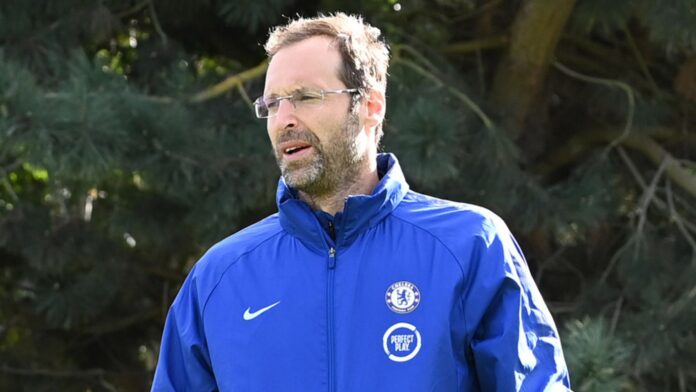 Cech said he enjoys watching Pickford play for England at the ongoing 2022 FIFA World Cup in Qatar, adding that he has played well for Gareth Southgate’s side in recent tournaments.

Pickford is England’s No. 1 in the FIFA World Cup in Qatar and will hope to help his nation beat World Cup champions France to reach the semi-finals on Saturday.

“I have to say I’ve enjoyed watching Jordan Pickford so far in the tournament because he has come under a lot of criticism and obviously, there was a big debate about who should start for England in the tournament,” Cech said on the Seaman Says podcast.

Also reaD: Does antisemitism ‘count’? Why some Jewish activists believe it’s being ignored

“Him having the experience of the 2018 World Cup and where he played really well. At the Euros, he was brilliant.”

Cech added, “I think it was the right call to support and start him because, in my opinion, he has not done anything wrong in those three tournaments.”