World Cup 2022: I want Messi to cry in Brazil vs Argentina semi-final – Fred 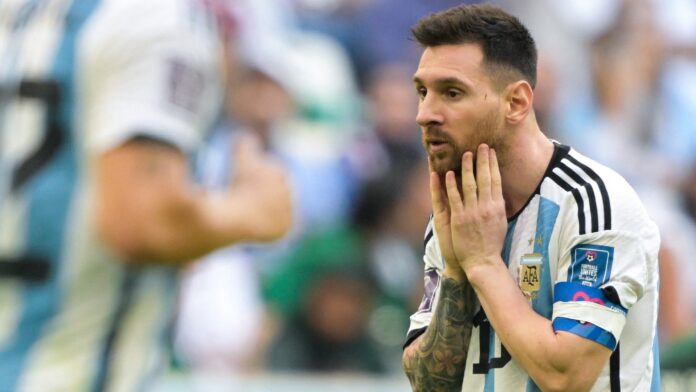 Former Brazil striker, Fred, has said he is desperate for his country to play Argentina in the semi-finals of the 2022 World Cup.

According to Fred, he wants Lionel Messi to be left in tears.

Both South American nations are preparing for their quarter-final ties on Friday.

Should they both win their matches, the two great rivals will battle it out for a place in the World Cup final next week.

Fred, who scored 18 goals in 39 caps for Brazil, is eager for the encounter to happen.

The Brazilian network TV Globo reports that he said, “I want a Brazil-Argentina semifinal.