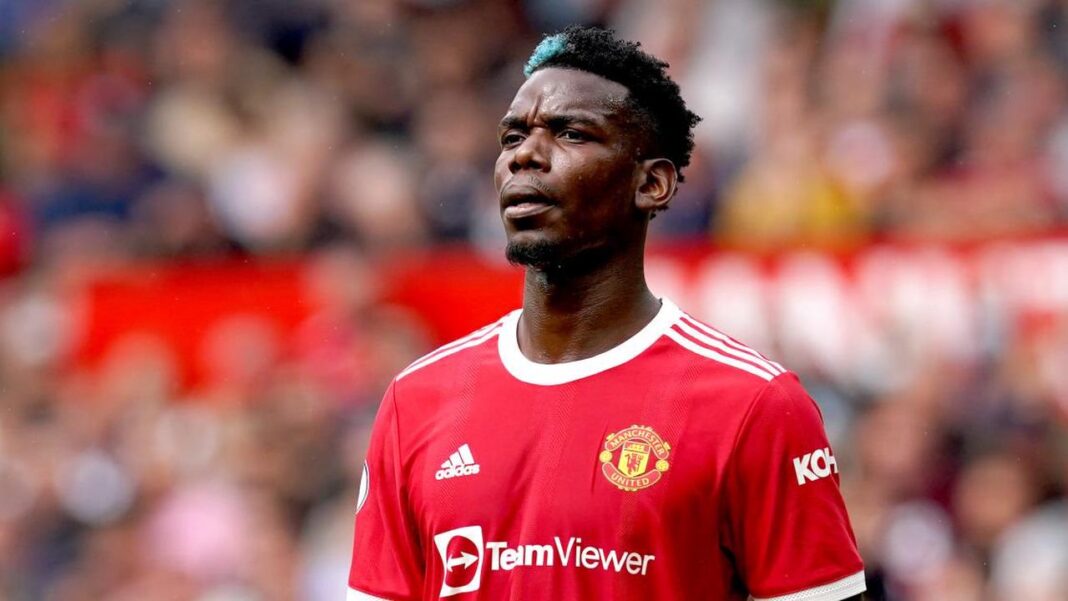 France goalkeeper, Hugo Lloris, has commented about the absence of midfielder Paul Pogba for the 2022 FIFA World Cup.

Lloris said Pogba would be a big miss for Didier Deschamps’ side.

Pogba is set to miss this year’s World Cup in Qatar due to an injury.

His agent, Rafaela Pimenta, confirmed this week that the Juventus star would miss the World Cup due to a thigh injury which will see him out of action for the next three weeks.

Speaking after Tottenham’s Champions League victory over Marseille on Tuesday, Lloris said, as quoted by L’Équipe, “There was always a hope to see him again. He is a very important player, more than important for the team.

“He’s been suffering from injuries for a few months now, he didn’t play much last season. Of course, it will be a big miss. Now the coach will make his choices.

“When you start a competition, you have to have great confidence in all the players selected. Then it will be up to all the selected players to create this synergy and to make us strong together.”