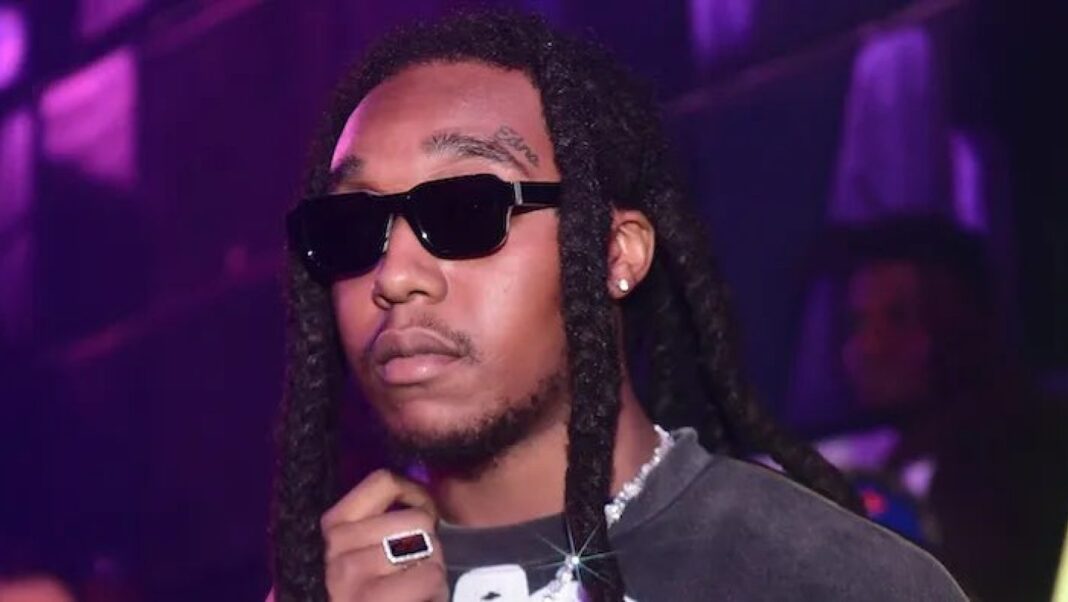 Takeoff was shot dead outside a club in Houston on Tuesday.

The 28-year-old, who is a member of the hip-hop trio Migos, was shot while a group gathered outside a bowling alley called 810 Billiards & Bowling Houston at 2.30am this morning.

According to TMZ, a fight broke out during the dice game and a person opened fire, shooting Takeoff in the process.

Also read: How the Fed’s rate hikes slow the economy — and impact you

Although Houston Police did not name the rapper as the victim in the shooting, it confirmed the death of one person at 1200 Polk in downtown Houston.