Women who wanted to be Tom Cruise’s girlfriend so badly 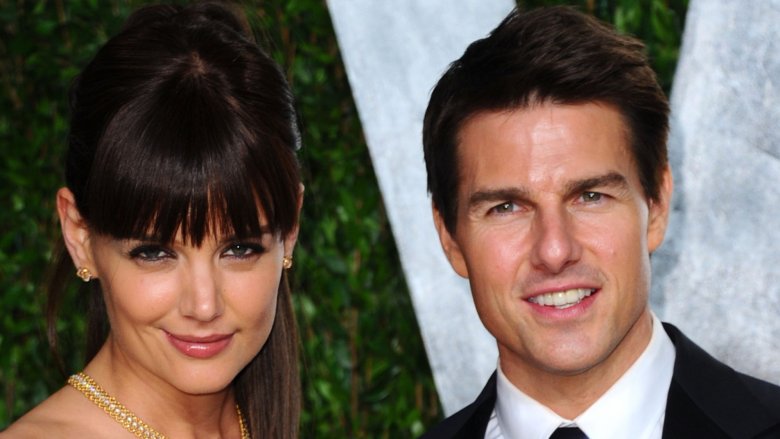 Yolanda Pecoraro was reportedly set up with Tom Cruise not once, but twice.

If the church decides to make Yolanda Tom’s next wife, they ‘d certainly want her to have a child soon, so she could quickly be going from her modest apartment to a mansion in Beverly Hills with a baby on the way. And there’s little doubt she ‘d do what’s best for the church.”

Andrew Morton claimed in Cruise’s unauthorized biography (via the Daily Mail) that Pecoraro briefly dated Cruise after his breakup with Penelope Cruz in 2004. It didn’t last, likely in part because Pecoraro was only 19 at the time and Cruise was 42, but Cruise was reportedly “head over heels” for the stunner, allegedly even paying for extensive Scientology courses for her.

But their alleged romance apparently didn’t work out because Pecoraro got engaged to Malcolm in the Middle star Chris Masterson in June 2018.

Pecoraro is a lifelong Scientologist and a struggling actress “known” for roles like “Sexy Brunette” in an episode of Greek and “sexy woman” in The Ugly Truth (2009 ). She could surely use the boost in name recognition if nothing else.