Wisconsin dad sentenced to 60 years in prison for attempting to sell daughter, 4, for sex on Craigslist 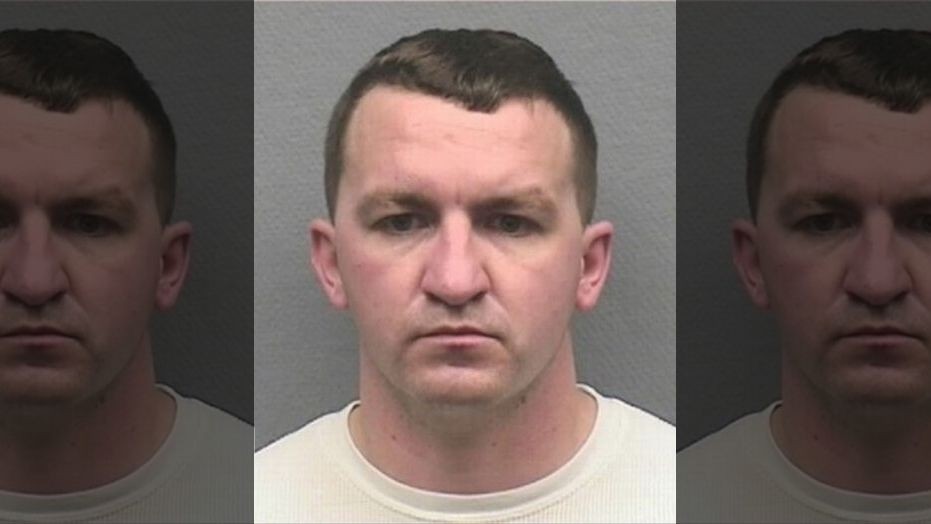 Wisconsin dad sentenced to 60 years in prison for attempting to sell daughter, 4, for sex on Craigslist

A Wisconsin man was sentenced to 60 years in prison in Texas Friday for attempting to sell his 4-year-old daughter for sex on Craigslist.

Andrew Turley, 30, was convicted of “trafficking a child and compelling prostitution of someone under the age of 18,” the Houston Chronicle reported.

In 2015, Turley posted an advertisement on Craigslist titled “Play with Daddie’s Little Girl.” The Houston Police Department exchanged emails with Turley who told them he had “a girl younger than 10” who he could drug with “sleep meds” before the meeting, the Harris County District Attorney’s Office said.

WALMART, COSTCO, TARGET IN TEXAS WON THE RIGHT TO SELL LIQUOR, BUT SOME ARE FIGHTING TO APPEAL

Turley told the officers it was $1,000 for two hours with his daughter and stated the child “might be too young for intercourse but everything else was OK.”

An officer went to meet with Turley and his daughter at the Houston apartment she lived in with her mother.

“Upon the undercover officer’s arrival, Turley checked the cash, then escorted him to a bedroom where the girl was lying in bed and appeared to be ‘under the influence of an unknown substance,'” the attorney’s office said.

Assistant District Attorney Stewanna Miskell, one of the prosecutors, said the case “broke her heart.”

“A father is supposed to be a protector not a predator. Jurors saw the need to keep him out of our community,” she said.

Turley will be eligible for parole in 45 years.