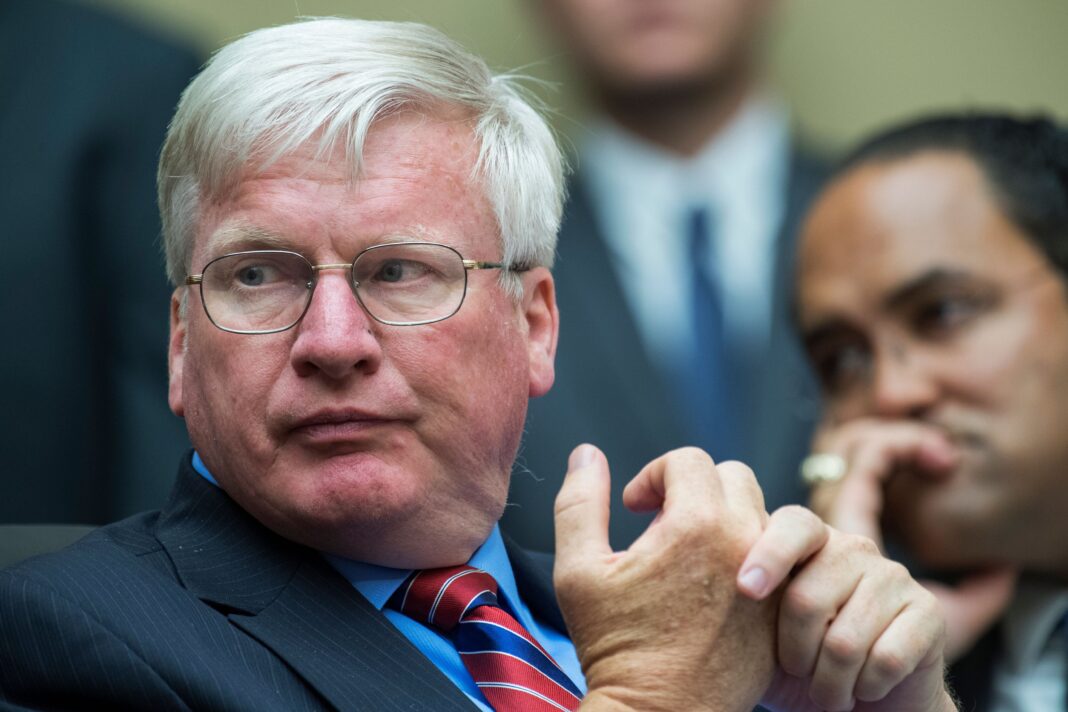 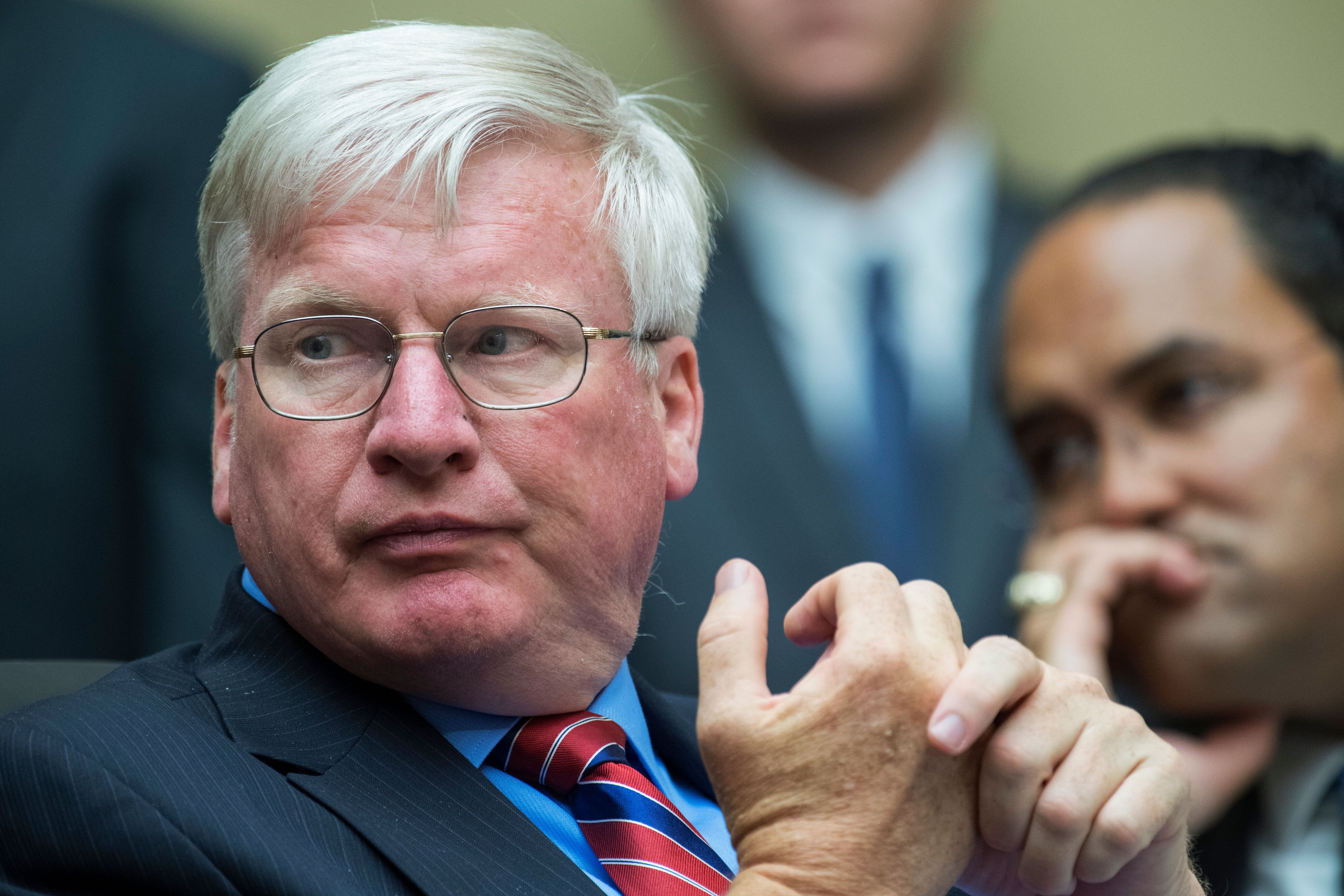 “It’s time to talk about Donald John Trump,” Grothman said forcefully before a coughing spasm interrupted his speech that, at one point, prompted him to loosen his collar.

People were warned in a handout not to attend the Republican Party of Wisconsin convention if they were “not feeling well” or experiencing symptoms such as “coughing.”

After the speech, there was no immediate word from Grothman about how he was faring. But photos posted Saturday of him touring a local farmers market and a police station without a mask revealed him to be someone unconcerned about catching — or spreading — COVID-19.

This is @RepGrothman *today* at the Wisconsin Republican convention (which was held in-person) pic.twitter.com/MnsVlJryLE

The convention in Green Bay drew about 300 people and was a controversial gathering, as attendees risked spreading COVID-19 in the county with the second-highest number of cases in the state.

“There are a lot of people here who are very excited to support President Donald Trump,” the party’s executive director, Mark Jefferson, told WBAY-TV.  “That’s why they wanted to have a convention. They wanted to have it in person.”

Speakers warned about “anarchy” and “socialism” and the “violent mobs” of Black Lives Matter protesters, according to Wisconsin Public Radio. There was little mention of the coronavirus.

Extremely few attending wore masks or appeared to maintain social distance. The convention did offer free masks and hand sanitizer, but attendees were warned that they assumed liability if they contracted COVID-19 at the event.

“As with any public activity, there are risks assumed,” stated a flyer handed out to people as they entered the convention building. “By attending the RPW State Convention you acknowledge and assume any potential risk and liability for your own health.”

In light of the pandemic, the party gave these guidelines for attendees. pic.twitter.com/9DlV7MYnEy