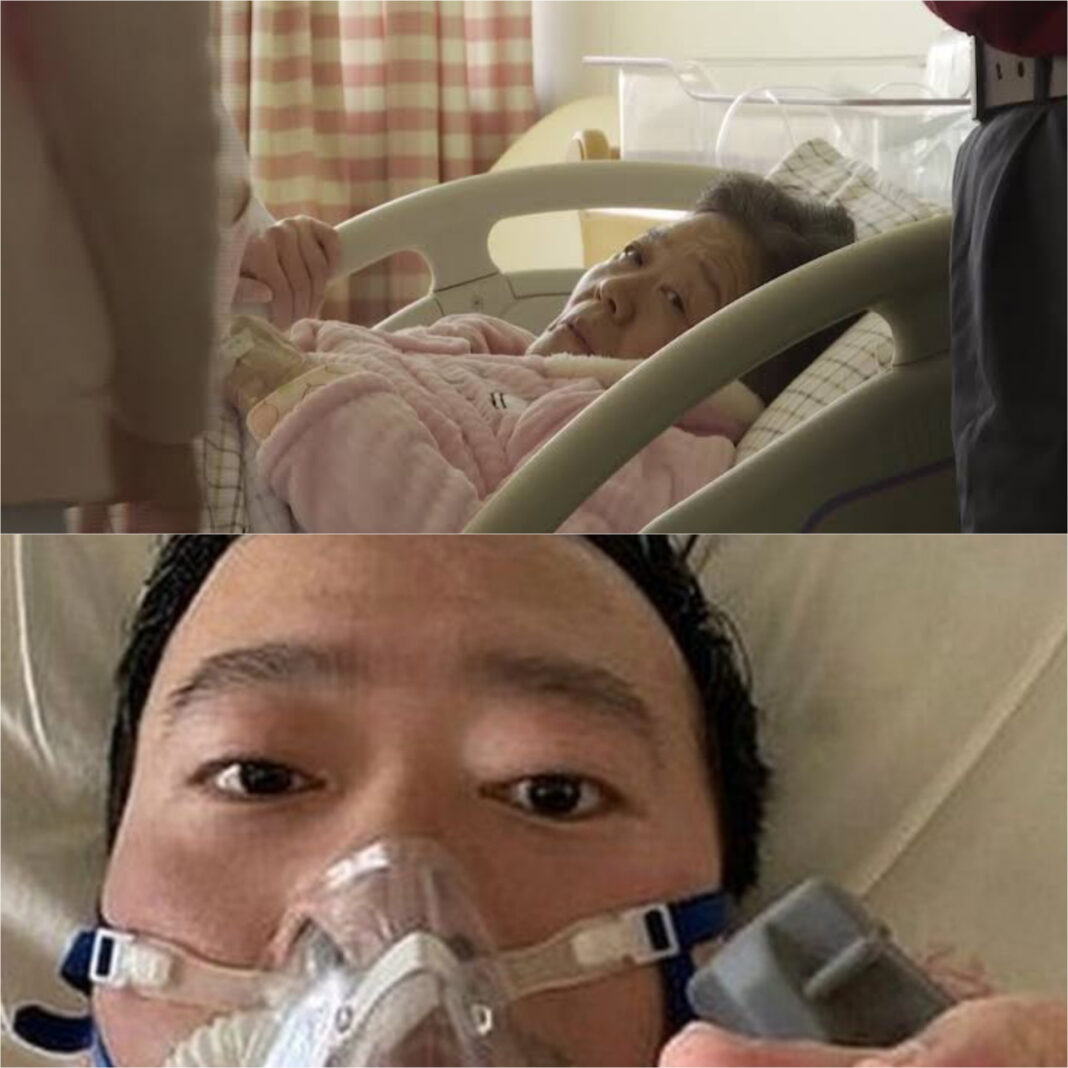 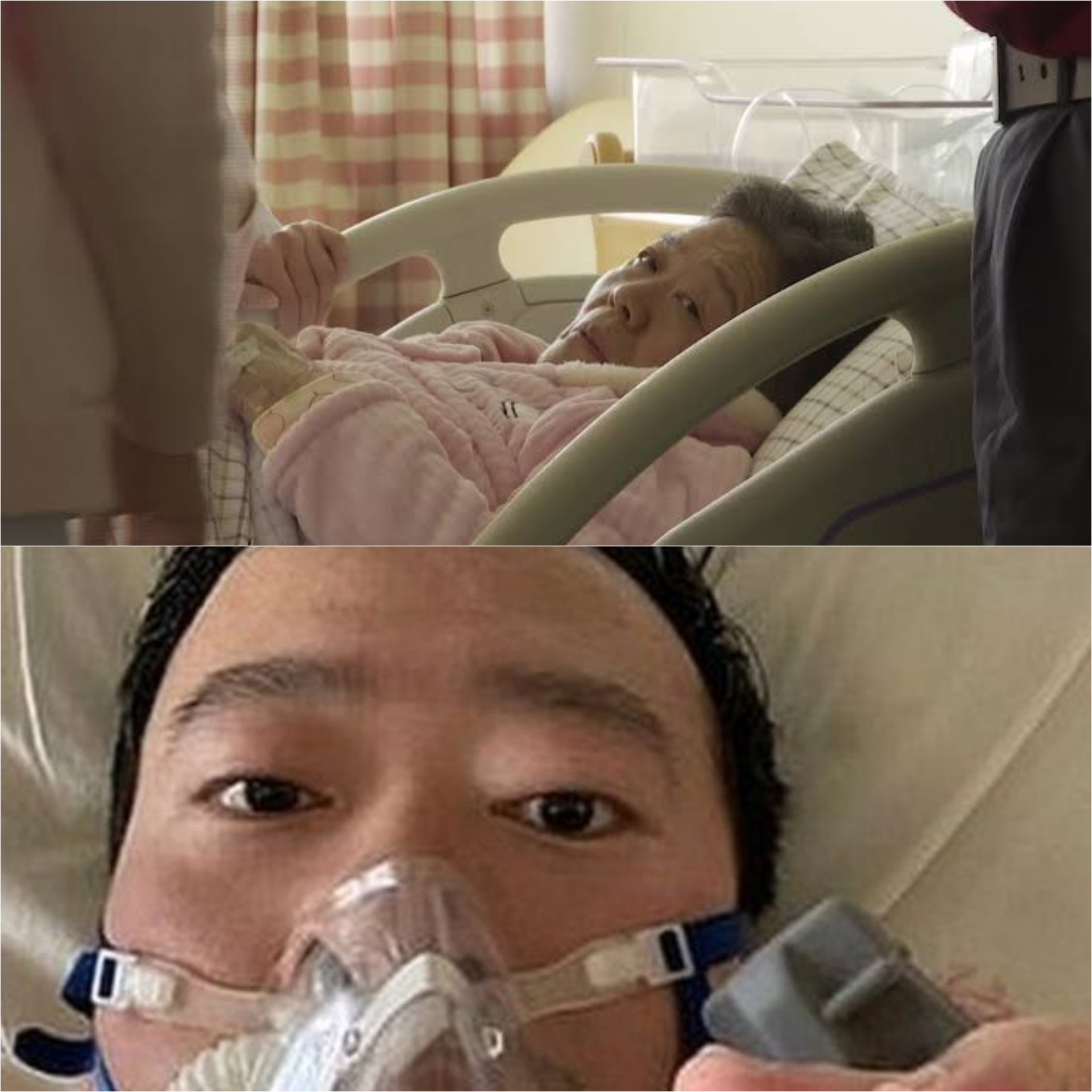 The widow of Li Wenliang, a Chinese doctor who first raised the alarm about the country’s Coronavirus outbreak, has given birth to their son. Wenliang’s wife, Fu Xuejie on Friday shared a picture of the boy on the messaging app WeChat, calling him a “final gift” from Dr Li. 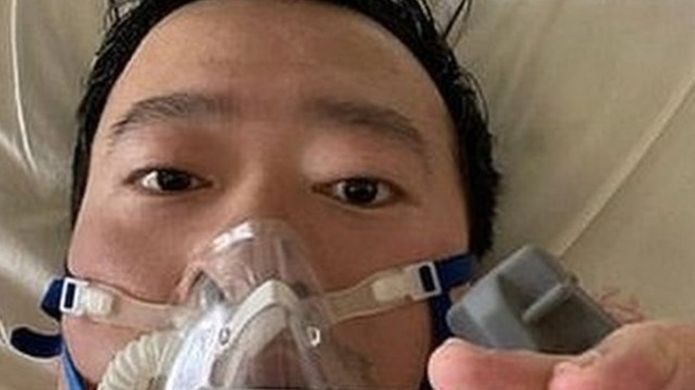 His widow, Mrs Fu, now has two sons with her late husband. In her message she wrote: “Husband, can you see this from heaven? You have given me your final gift today. I will of course love and protect them.” 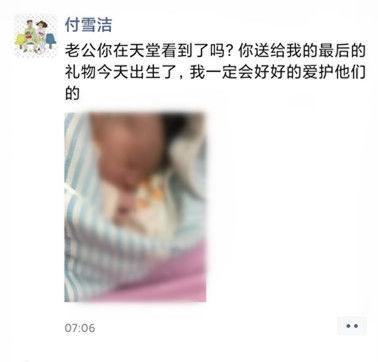 It should be remembered that Dr Li was arrested by Chinese authorities after he revealed the virus outbreak in Wuhan and was accused by authorities of “spreading rumours”. In December he sent a message to fellow doctors saying that he had noticed seven cases of a virus he thought looked like SARS – a respiratory disease that killed thousands in 2003. He warned them in a group chat to wear protective gear to avoid infection.After his arrest, he contracted the disease and died . After a public outcry on social media over his death, the Chinese government honoured him and labelled him a hero. 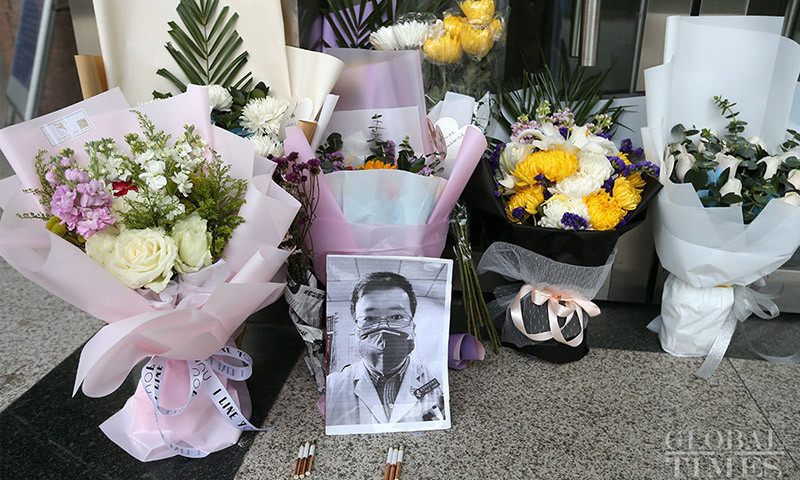 Mrs Fu told local Chinese news outlet Litchi News that after her husband’s death she suffered from health problems and had to be temporarily hospitalised so the unborn baby wouldn’t die. She described Dr Li as a responsible doctor and loving husband, and said her family initially hid his death from their other child, saying that “Dad went abroad.”