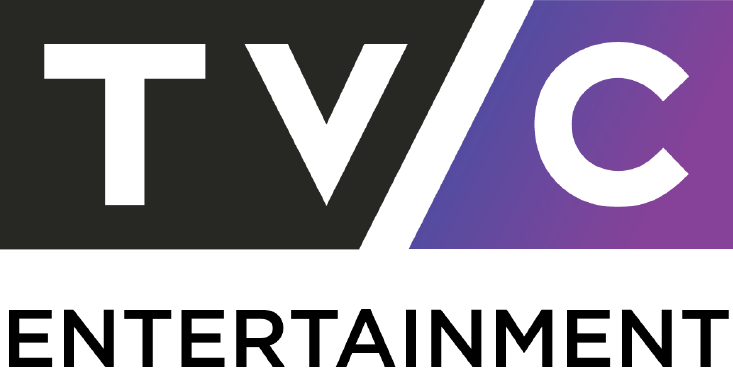 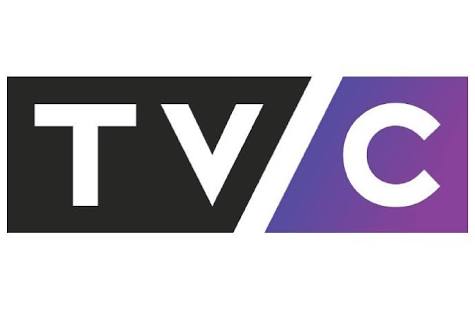 The Board of Continental Broadcasting Services Ltd (CBS), owners of Television Continental (TVC), and Radio Continental, on Friday laid off 145 staff.

A statement issued by the management of the media outfit said the decision was part of its effort to restructure its enterprises.

According to the statement, the restructuring is geared towards repositioning the business for better and greater delivery of its services to its audiences and advertisers.

The organisation explained that in line with the changes, it would reconfigure its workforce, as part of the rationale to achieve its objectives.

“A total of 145 people were affected by Friday’s announcement,’’ the statement said.

“We wish to make clear that our core channels consisting of TVC News Nigeria, TVC Entertainment and Radio Continental, will now become the main focus of our business going forward, where we will deliver high quality news and entertainment programmes to our audiences and advertisers across Nigeria and beyond. The winding down of TVC News Africa will allow us to concentrate on these key areas of our business,” it added.

The statement explained that the CBS Board of Directors has also approved a substantial new investment in its staff across the group of companies which will enable it to substantially enhance its news and current affairs output on TVC News, entertainment programming on the market, TVC general entertainment channel and its key radio asset, Radio Continental.

“For those staff members affected by today’s announcement, the Board of CBS Ltd has approved a generous severance package, in addition to a programme of assistance to enable them seek new employment,’’ the statement said.